Monday’s Water Cooler Podcast features a deep-dive into a topic equally loved and loathed by many: the television musical. We will explore the various ways music is used within television shows from the furthering the plot kind (the Buffy musical episode) to the diversification of income kind (Glee’s penchant for selling hundreds of thousands of tracks on iTunes). In addition to Buffy and Glee, we’re also going to look at the infamous Smash, the spectacular failure Cop Rock, and the music-filled and musical Grey’s Anatomy. In addition, we’ll look at how music drives current shows like Empire, American Horror Story, and the upcoming Crazy Ex-Girlfriend.

Join us on Monday and warm your vocal chords. We know you’ve got a spring in your step and a song in your heart. Or, at the very least, complete disdain for those things. 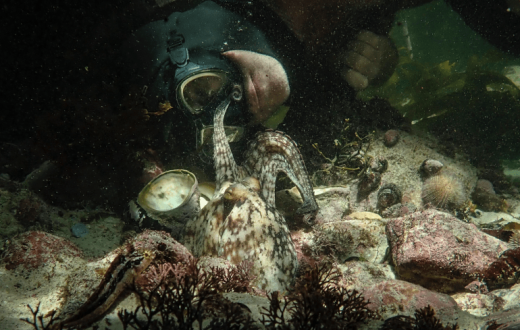 ‘Westworld’ And Its Violent Delights And Ends 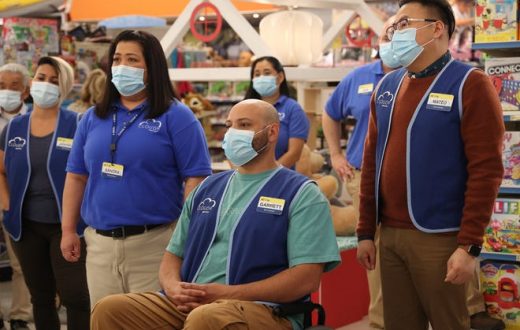 We Say Goodbye to ‘Superstore’ at the Water Cooler

Podcast: How Casting Directors John Papsidera and Beth Bowling Allowed ‘The Flight Attendant’ to Soar with its Ensemble