Dropping Monday morning, the 36th chapter in Awards Daily TV Water Cooler Podcast focuses on two farewells: one fond and one potentially welcomed. First, we’ll gather around the water cooler and share fond memories of Jon Stewart as we celebrate his last week behind that Daily Show desk. Was it time, or did we want him to stick around through the 2016 Presidential election? Then, we’ll take a look at the season finale of HBO’s much-maligned second season of True Detective. Will the finale save it all? Or is this a chapter in prestige American television that we’d sooner forget?

Also, Megan and Joey reveal their personal connections to the characters on Billy Eicher and Julie Klausner’s Hulu comedy series Difficult People. Did this comic confection hit a little too close to home for two of the three M’s? Find out on Monday’s Water Cooler Podcast! 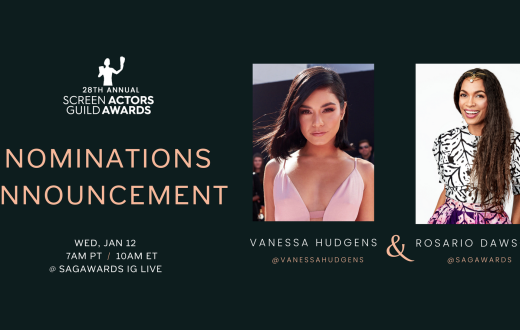 Taking Stock of the Golden Globes and Looking Forward to SAG 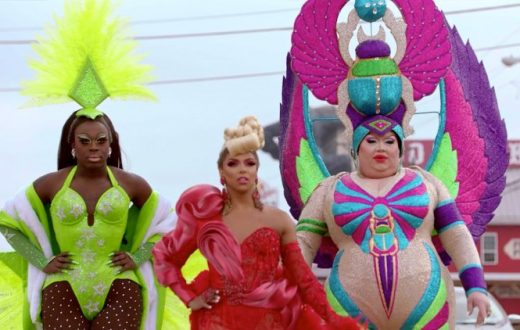 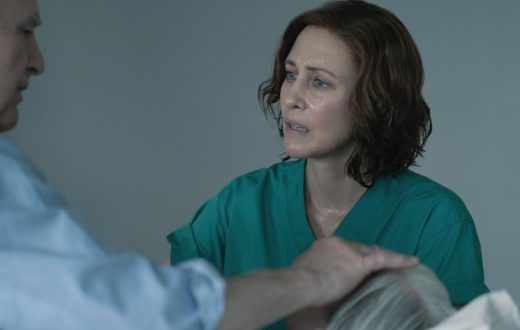 ‘Five Days at Memorial:’ How Does The AppleTV+ Drama Compare Against Real World Hospitals?