We’re over half way through the Emmy eligibility period (June 1, 2014 – May 31, 2015), so this week at The Water Cooler, Megan, Joey, Clarence and Craig are going to offer some early predictions and do a little advocating on behalf of their favorite shows. Drop us an email or weigh in below with some of your favorite shows so far that deserve to be recognized.

Look for the new episode on Monday, February 22. In the mean time, subscribe to AwardsDaily TV’s Water Cooler Podcast on iTunes and be sure to give us a rating while you’re there. If you’re not into the whole brevity thing, you can subscribe manually via various other software and devices via RSS feed.

Craig Kennedy
Craig Kennedy is looking for the best on screens small and large. Follow him on Twitter (@LivingInCinema), on tvtag, on Facebook and listen to him along with Sasha and Ryan on the Oscar Podcast.
TwitterFacebook

If We Had an Emmy Ballot 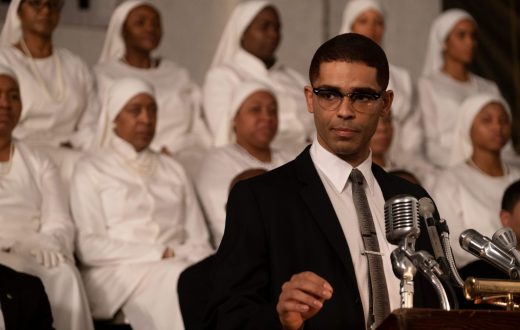