Or subtitled “The Death of the Peacock.”

We’ll return to our regular podcast schedule next week. Thanks for listening! 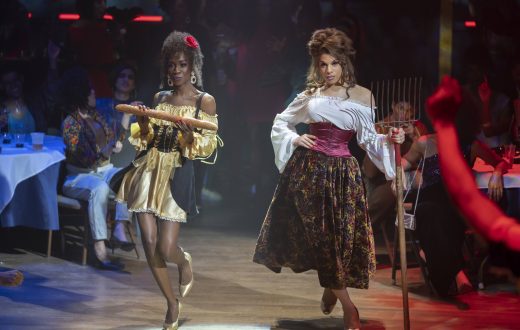