2016 is upon us and so are the Golden Globes. In the 57th episode of the Water Cooler Podcast, Megan, Joey, and Clarence boldly predict several upsets in the Golden Globes television races. Spoiler alert: it could be a very good night for Outlander. Or not. It could be a banner year for newbies. Or not. With the Globes, you never know. Next up, they take a look at the 2016 Winter/Spring television season and find it to be a bountiful crop. The Three M’s list their most anticipated shows of the upcoming television season.

Note: Megan’s feelings were not harmed during the making of this podcast.

‘Everything Sucks’ Or Is It Just Fergie?

‘Us’ and ‘The Other Two’ and the Water Cooler Gang 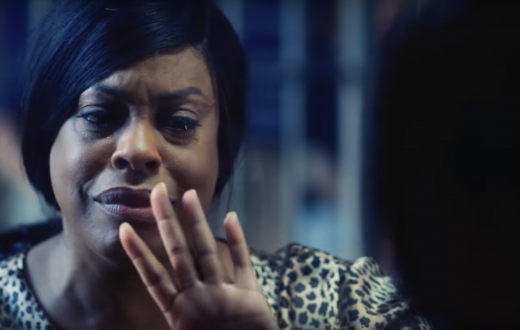 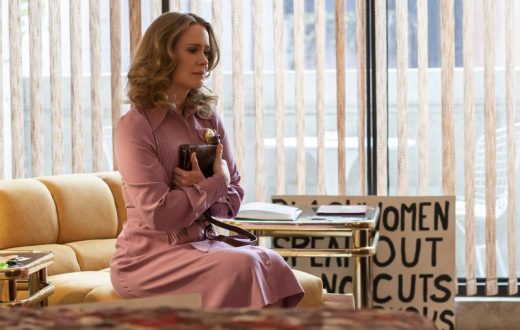 Sarah Paulson On Going Down the Rabbit Hole in FX’s ‘Mrs. America’ 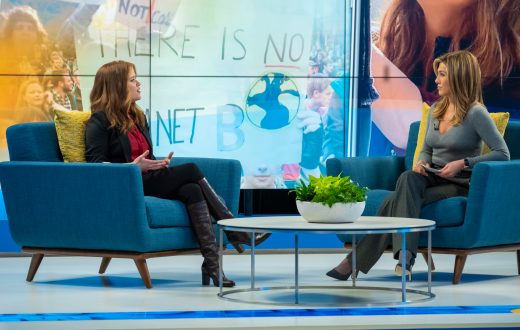 ‘Morning’ Dawns on AppleTV+; Will It Wake To Awards?