Episode 65: An Oscar ceremony dedicated to diversity, a shocking American Crime, and a Very Special Episode of black-ish on this week’s Water Cooler Podcast

Coming down off their Oscar ceremony high, the Water Cooler gang discuss the highs and lows of the 2016 Oscar ceremony. How did host Chris Rock perform and deal with the #OscarsSoWhite controversy? Who gave the best speeches? And just what the hell was Stacey Dash doing at the ceremony?

Putting the ceremony aside, the Cooler gang tackles the sensitive topics of the latest American Crime and black-ish episodes. Both critically acclaimed series take on hot button topics with varying degrees of success. We dive into what worked, what didn’t, and what lasting effect the shows will have.

But first, Joey and Megan rip their friendship asunder with differing takes on Netflix’s Fuller House.

Sit back, relax, and rehash with us at the Cooler! 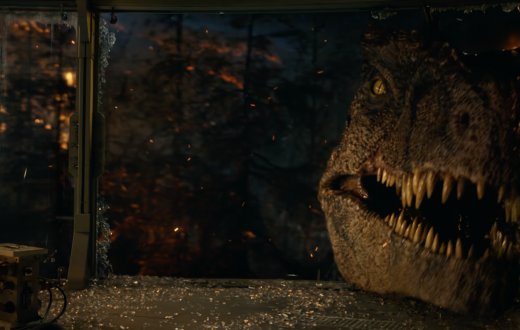