With The People v. O.J. Simpson finishing up this week, ADTV threatens to become OJTV as we revisit the great miniseries. This time, we are proudly joined by AwardsDaily’s own Sasha Stone as she gives her take on the miniseries. Having both read the book upon which the limited series was based and watched every day of the trial, Sasha joins us in a conversation about the series’ accuracy, the perspective it gives 20 years after the verdict, and the performances by its talented cast. We also take a brief look at the Limited Series Emmy race and where The People v. O.J. Simpson rates in this hotly contested category.

Then, as usual, Joey, Megan, and Clarence forecast the week in television. The verdict is in, and it’s a Kimmy Schmidt kind of week. 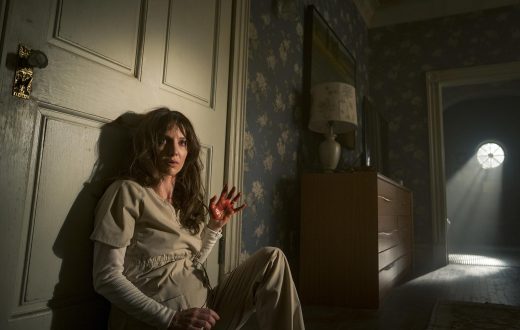 Kicking Off Halloween Month with ‘Malignant’ 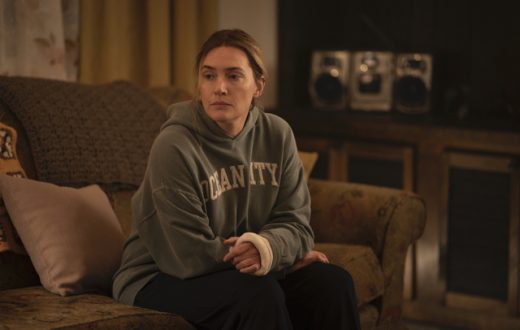 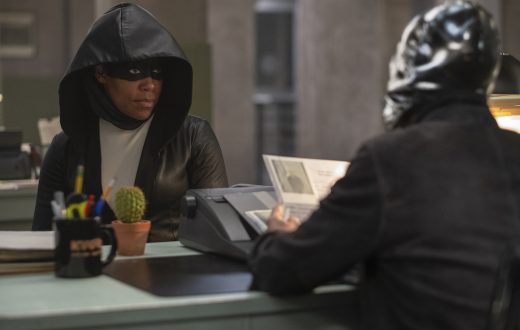