2016 Emmy Nominations at the Water Cooler

Episode 85: The Cooler gang plus one discuss today’s 2016 Emmy nominations.

On a special edition of the Water Cooler Podcast, Joey, Megan, and Clarence are joined by ADTV’s own Jalal Haddad to review the 2016 Emmy Nominations. We take a look at the surprises, the “omissions” (we used to call them snubs), and the trends reflected in today’s announcement.

What did you think of today’s nominations? Have a listen and leave your feedback in the comments section on the website. We’ll return to our normal schedule on Monday when we’ll have more 2016 Emmy Nominations reactions plus other television news.

We Burn When We Podcast: ‘Showgirls,’ Our Favorite Movies, Vol. 5 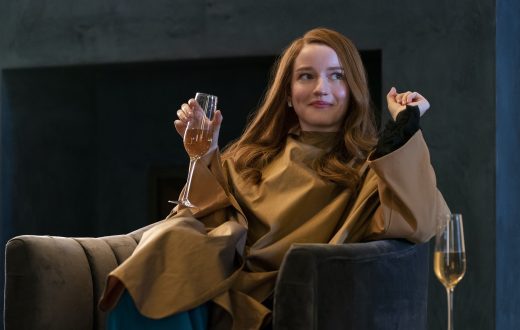