This week at the Water Cooler, we’re getting in the mood for Halloween with a scarily great horror television quiz devised by yours truly. Who has the chops when it comes to their savage horror tv knowledge?  Find out as Megan and Joey duke it out. Before that, we’re going to put on our casting hats. The CW recently announced it would reboot the classic 80s soap Dynasty. We’ll take a look at who should fill the four major roles should the series go to pilot. Also, as it is both Halloween and a political season, we talk about the reaction to Donald Trump’s latest controversy and how that impacts Billy Bush.

As always, we close with the Flash Forward of what television most excites us in the upcoming week.

Podcast Preview: If We Had a Ballot

Podcast: ‘Grease’ Is the Way We Are Feelin’ 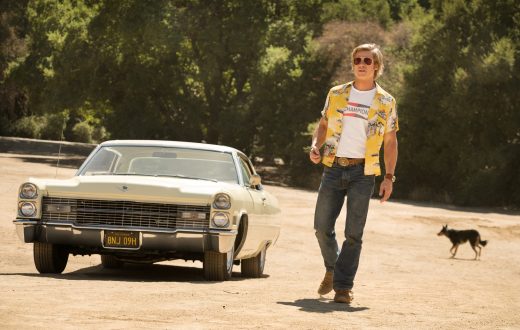