Mo’Nique Has it in Perspective

by Sasha Stone
in AWARDS CHATTER
96 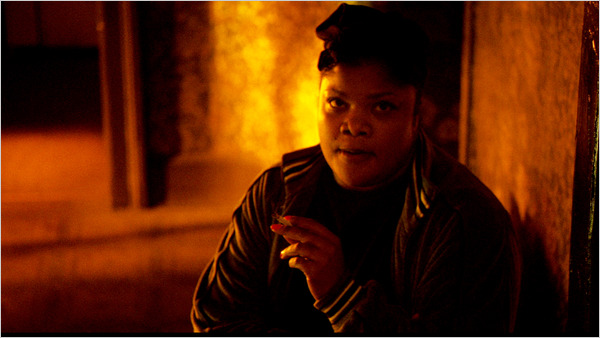 I love it when someone cuts through the bullshit. The NY Times’ David Carr talks to Mo’Nique and Lee Daniels about the hype surrounding her so-called no-shows:

Mo‚ÄôNique and Mr. Daniels are a pair, cracking each other up into near helpless laughter at the smallest provocation, and are particularly amused by the keening of the Oscar press because she hasn‚Äôt paid proper tribute to the needs of the Oscar-industrial complex. ‚ÄúDeny her a nomination and teach her a lesson,‚Äù harrumphed Jeffrey Wells of Hollywood Elsewhere.

Mo‚ÄôNique can‚Äôt really get with that. Her campaign, if there is such a thing, was her performance, simple as that.

‚ÄúAnytime I‚Äôve been given an award, it has been because of the performance; what else goes into it?‚Äù she said, appearing genuinely mystified. ‚ÄúLook, it makes me appreciative any time someone says they may want to honor your performance. I‚Äôm appreciative at any talk in reference to any award, but there‚Äôs not much I can do about it now. The performance is done.‚Äù

Mo’Nique has officially hit the big time. A New York Times spread is about as good as it gets. There are some performances that need added publicity; Mo’Nique’s is not one of them. She is winning everything because when people see her performance she emerges from the rest.¬† Also, AD is name-checked in the NY Times. This makes us very excited and subsequently ashamed of our excitement.

Dargis on The Hurt Locker