by Sasha Stone
in ANIMATED FEATURE
36 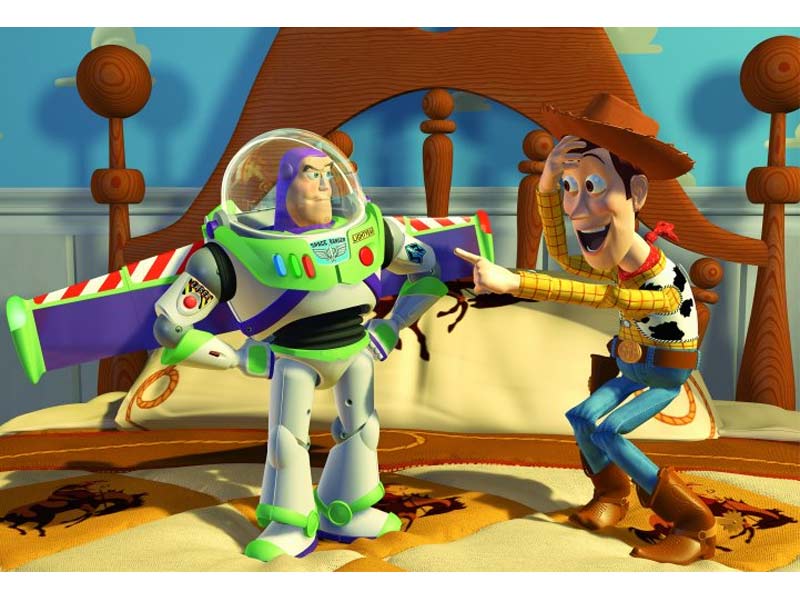 By all accounts, and according to the majority of critics so far, Toy Story 3 not only captures the beauty and emotional depth of the first two, it surpasses them. ¬†Reduces EW’s Owen Gleiberman to mush:

Yet even with the bar raised high,¬†Toy Story 3 enchanted and moved me so deeply I was flabbergasted that a digitally animated comedy about plastic playthings could have this effect.

Fifteen years after¬†Toy Story, its heroes look more old-fashioned and analog than ever. They really are relics in a world of techno gizmos. Yet all they’ve ever wanted is a home, and in the supremely moving final scenes of¬†Toy Story 3, their simple desire to be played with is the furthest thing from selfish. It mirrors a child’s own essential need to indulge her imagination through play.¬†Toy Story 3 is a salute to the magic of making believe.

‚ÄúToy Story 3‚Äù is that rare sequel that lives up to and even surpasses its progenitors ‚Äì and one for which you need not have seen the first films to enjoy the story. It‚Äôs a pure winner, with more suspense and laughs than any live-action film so far this year.