80th Anniversary of DGA Inspires Members Poll, or Popularity Contest is More Like it

I don’t quite know what to make of this poll of the 16,000 or so DGA members in celebration of their 80th year. They pick some good movies, but is Birdman really a better directed film than All the President’s Men, the Grapes of Wrath, Unforgiven, Rashomon, Network?

These choices show us more which directors are pet favorites of the film industry instead of representing any consistent sort of excellence in filmmaking. I loved Star Wars more than most back in the 1970s but it is not George Lucas’ best directed film and to have it at #19 is absurd. Stanley Kubrick makes the list 5 times, no surprise there. Who doesn’t love Kubrick, arguably the greatest director who ever lived, or one of them. Spielberg also makes the list 5 times — and again, no argument there. Hitchcock gets 4 mentions. Paul Thomas Anderson gets one. The Coens get one for Fargo — passing over No Country for Old Men which is their best so far.  One woman gets in: Kathryn Bigelow for The Hurt Locker. Scorsese gets on the list 3 times. No David Fincher at all, which is again, absurd, and no John Cassavetes or Francois Truffaut, no Jane Campion.

It is not a surprising list. It’s the sort you’d see anywhere, from any group that fancies themselves cinephiles. No major complaints, I suppose, just minor annoyances. 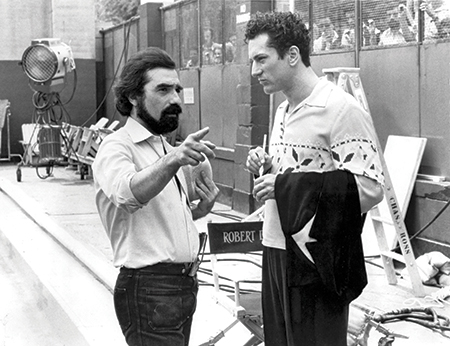 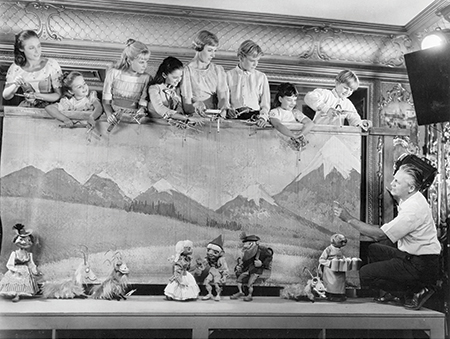 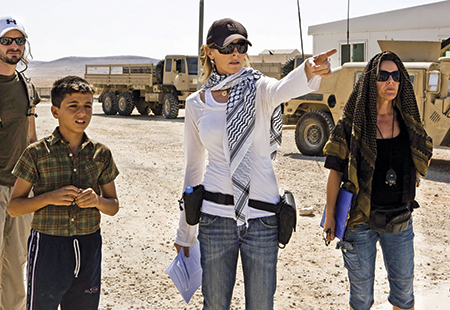 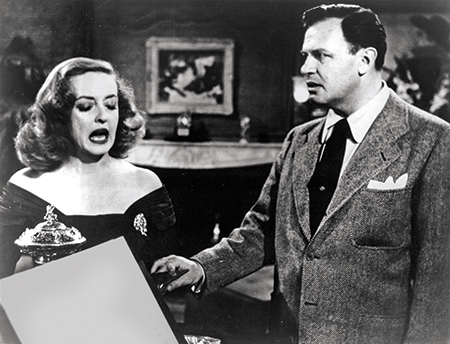 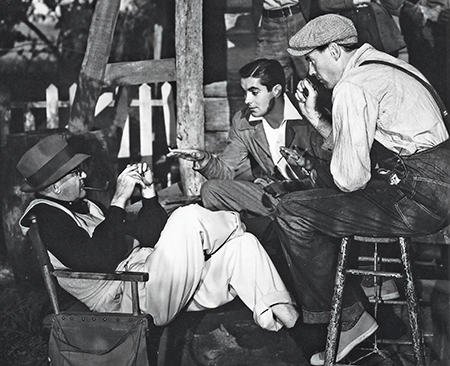 Lupita Nyong'o Pens Letter On Why She Chose Broadway Over Movies