The Greatest Showman has earned $95 million and counting at the box office while its soundtrack remains in the #1 spot on the Billboard charts for the second week in a row. Since its release in December, the film has gathered a passionate following. You only need to search #Greatestshowman on Twitter to see people posting about singing along to the soundtrack or proclaiming love for the film.

Fox Studios jumped on the love for the film and held sing-a-long screenings this past holiday weekend, all of which sold out. I’m not used to the sing-a-long phenomenon here, but in London, the Prince Charles cinema in Leicester Square held regular sing-a-longs to movie musicals like Chicago, The Sound of Music, and Mamma Mia. Lyrics hop across the screen in time to the music and the audience sings along to the tunes. Although by that point, they probably know the lyrics by heart.

The Greatest Showman sing-a-longs were no different. It wasn’t about sitting in your seat, quietly munching your popcorn or sour patch kids. The weekend screenings were about coming along in cosplay, dressed up as Barnum, the bearded lady or whomever you fancied. Taking your seat and having a blast at the movies, and participating with all your enthusiasm.

There’s more, and on Sunday night, Zendaya, Keala Settle, the director Michael Gracey and some of the dancers from the film went to the Sunday evening showing in Burbank and pretty much just put on a live show for the theater!

The Greatest Showman is finding its way into hearts of musical fans. For an hour and 45 minutes, friends and strangers alike become family, bonding over their love for the tunes. People left saying it was the most fun they’ve ever had at a movie theater. If you missed out on the sing-a-longs this past weekend, there will be more. http://www.thegreatestshowmantickets.com/?format=sing-a-long

Check out these photos from the weekend screening. 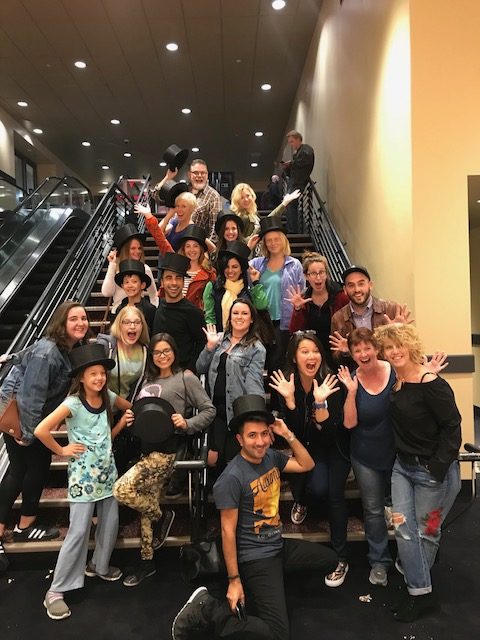 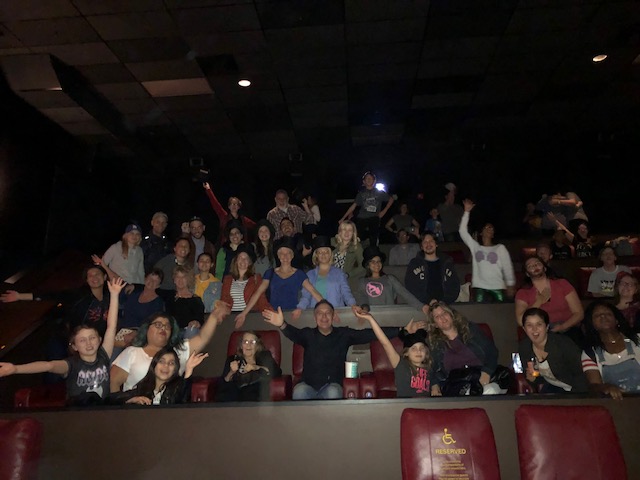 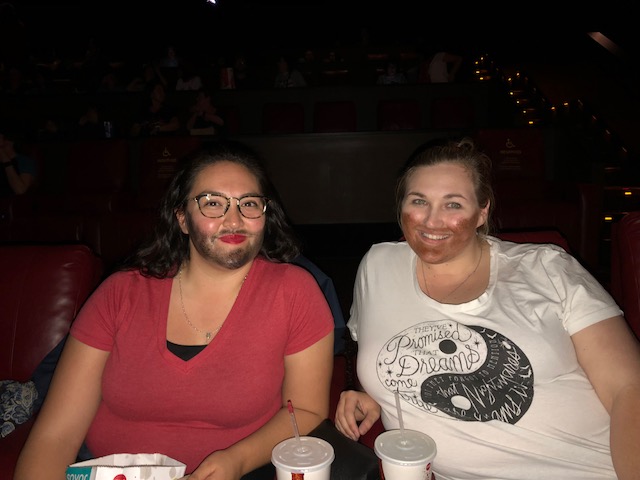