by Jalal Haddad
in ADTV
2

After years of cult-like obsession the ADTV team has decided to create their own RuPaul’s Drag Race fantasy league!

After what feels like an eternity since Alaska Thunderfuck dominated the competition and became the second queen inducted into the all-star hall of fame it’s now time for RuPaul to crown a new successor. The ADTV team couldn’t be more excited to see who has the winning combination of charisma, uniqueness, nerve, and talent. In fact, we are so excited we’ve decided to start our own fantasy league!

Unlike past years there doesn’t seem to be a clear frontrunner in the group.  In fact none of the nine competing queens even made it to the final three of their season. Will that change if Ru introduces a shocking tenth queen during the premiere tonight? So far the competing queens include Aja (Season 9), Ben Dela Crème (Season 6), Chi Chi DeVayne (Season 8), Kennedy Davenport (Season 7), Milk (Season 6), Morgan McMichaels  (Season 2), Shangela (Season 2 & 3), Thorgy Thor (Season 8), and Trixie Mattel (Season  7).

Prior to the first episode we’ve made our draft picks, allocated a point system, and even hypothesized over a tenth queen!

How It Will Work

Prior to today’s premiere we drew numbers and divvied up the ten competing queens (assuming the rumors of a tenth queen are true). With ten queens to share among the four of us we’ll each have 2 ½ queens each. Because the numbers don’t add up perfectly we’ll each be sharing the last two queens to be picked.

Each week teams will earn points based off of who won mini and maxi challenges, who landed in the top and bottom, and who slayed the week’s lip sync. At the end of the competition points will also be allotted to the winner as well as the first and second runner ups.

Make sure to check in each week to keep up with the points, our (most likely bitchy) commentary, and to play along in the comments! 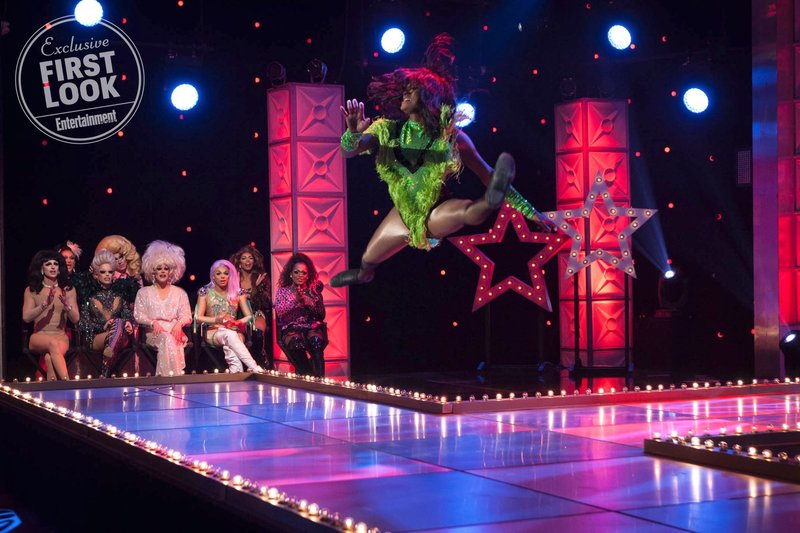 Placed In Top of the Week – 5 Points

Safe For The Week – 2 Points

After drawing random  numbers to decide the selection order these are the teams we ended up with:

Readers, who are you rooting for this season? Is anyone the clear frontrunner like Alaska was last season? Sound off in the comments below!