Praise Be! Teaser Art and Trailer For ‘Handmaid’s’ Season 2!

by Clarence Moye
in ADTV
6

Praise be! The first two episodes of The Handmaid’s Tale second season will stream on Wednesday, April 25th.

The Emmy-winning drama series returns with a second season shaped by Offred’s pregnancy and her ongoing fight to free her future child from the dystopian horrors of Gilead. “Gilead is within you” is a favorite saying of Aunt Lydia. In Season 2, Offred and other characters will fight against – or succumb to – this dark truth.

The Handmaid’s Tale comes to Hulu from MGM Television and is created, executive produced and written by Bruce Miller and executive produced by Warren Littlefield, Daniel Wilson, Fran Sears, Ilene Chaiken, and Elisabeth Moss. MGM serves as the international distributor for the series. 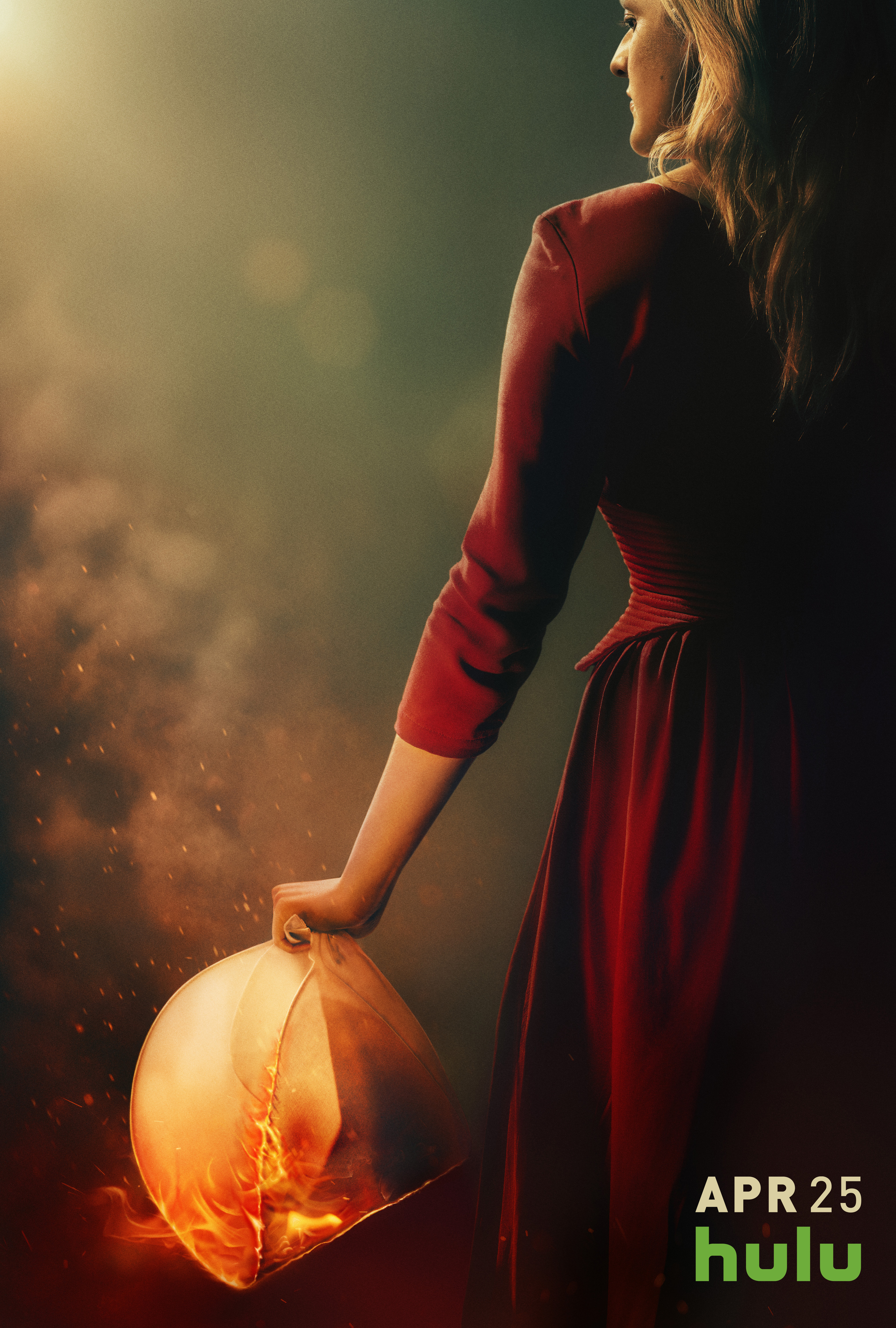