Another Day Another Slay: Gearing Up For Rupaul’s Drag Race Season 10

by Jalal Haddad
in ADTV, News
3

Last week’s All Stars 3 finale gave fans one of the most polarizing twists in the 12 season history of RuPaul’s Drag Race by giving the six eliminated queens the power of determining the final two. Shangela received the least amount of votes after dominating the conversation with the best track record, serving the fiercest looks, and going undefeated in her lip syncs. In the end Trixie Mattel and Kennedy Davenport were voted as the top two all-stars of the season and after lip-syncing to Miley Cyrus’s “Wrecking Ball” Trixie was declared the winner of All Stars 3. As happy as we are for Trixie this is the second season in a row with a shocking finale twist that renders the work throughout the season meaningless. Fingers crossed for a sickening season with competitive queens and only RuPaul deciding who the next drag superstar will be!

Quick to put All Stars 3 in the books VH1 and World of Wonder are releasing Season 10 just a week later. After breaking records in the ratings VH1 has promised a supersized season with 90 minute episodes and finally bringing back Untucked, the backstage companion show, to TV. As much as we loved having some of our favorite queens return for their ru-demption we are even more excited to be introduced to a brand new group of 13 queens and the long-awaited return of Eureka O’Hara after she was forced to bow out of Season 9 after injuring herself in the cheerleading challenge.

Based off of pre-season interviews, the promo shoot, and any footage we could get our hands on these are our early favorites heading into the premiere. These aren’t our fantasy league teams for the season but instead who each of us are most excited to see more of as the competition progresses. Overall we’re most excited to see how Eureka’s drag has transformed since last season. As the self-proclaimed elephant queen put it herself “before I was doing drag how I was taught but now I’ve decided to start doing drag how I want to.”

The Rules for Season Ten

For Season 10 we are sticking to similar rules by winning points based off of mini & maxi challenge wins, receiving good critiques from the judges, and winning lip syncs. This season we are also earning points when queens create meme (or as Kennedy would say “Mimi”) moment. Like when Aja delivered her Oscar worthy Linda Evangelista monologue. We’ll also earn points based off of your favorite players of the week in polls throughout the season so make sure to play along with us throughout the season!

High Marks for the Week – 6 Points

Safe for the Week – 3 Points

Queen of The Meme – 1 Point

With both of the final two all-stars on his team  Joey pulled ahead and became the first winner in the ADTV Drag Race contest. Our final rankings last season were Joey (124 points), Jalal (92 points), Megan (79 points), and Jazz (24 points). In that order we decided on our official teams for season ten! 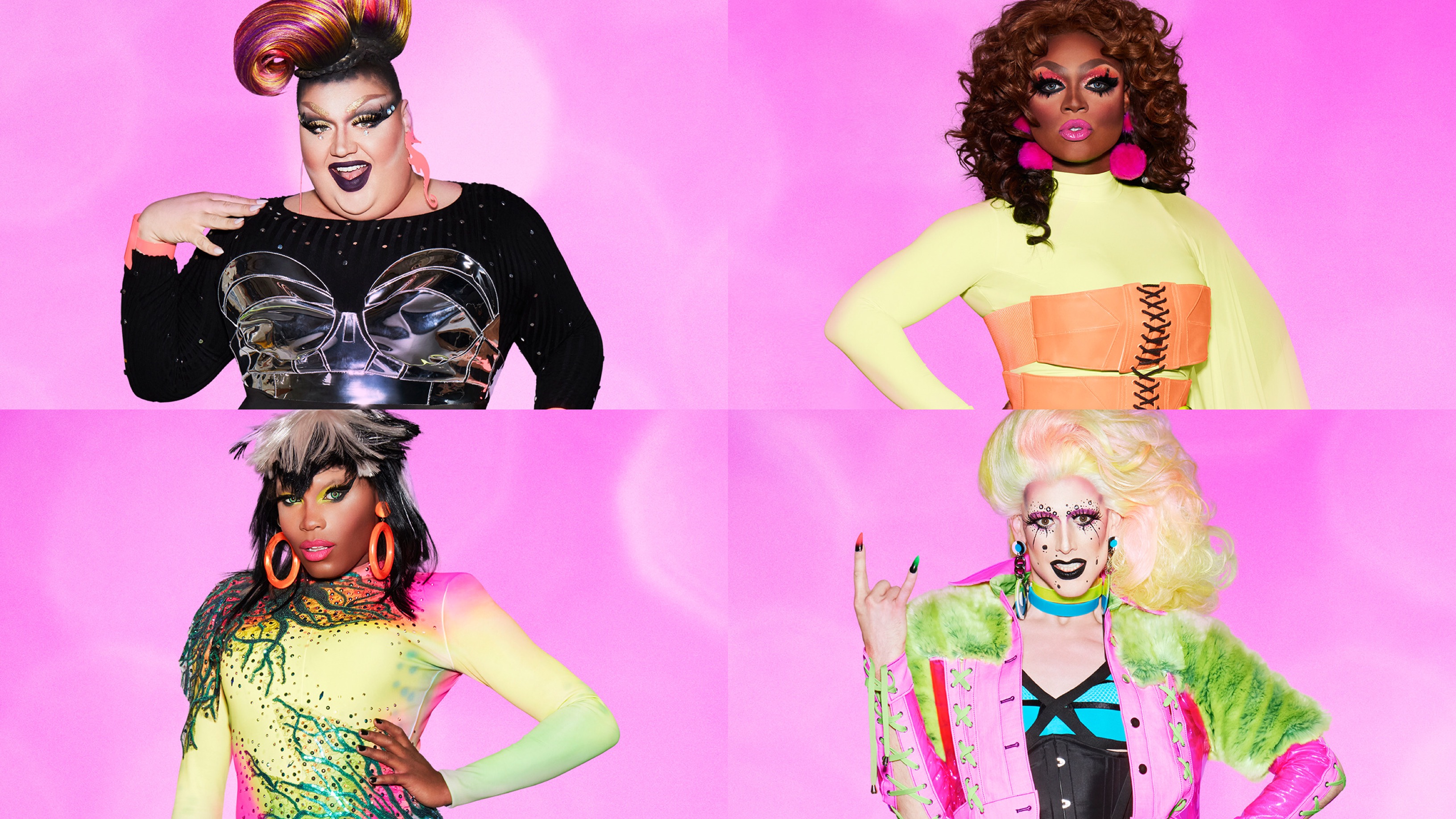 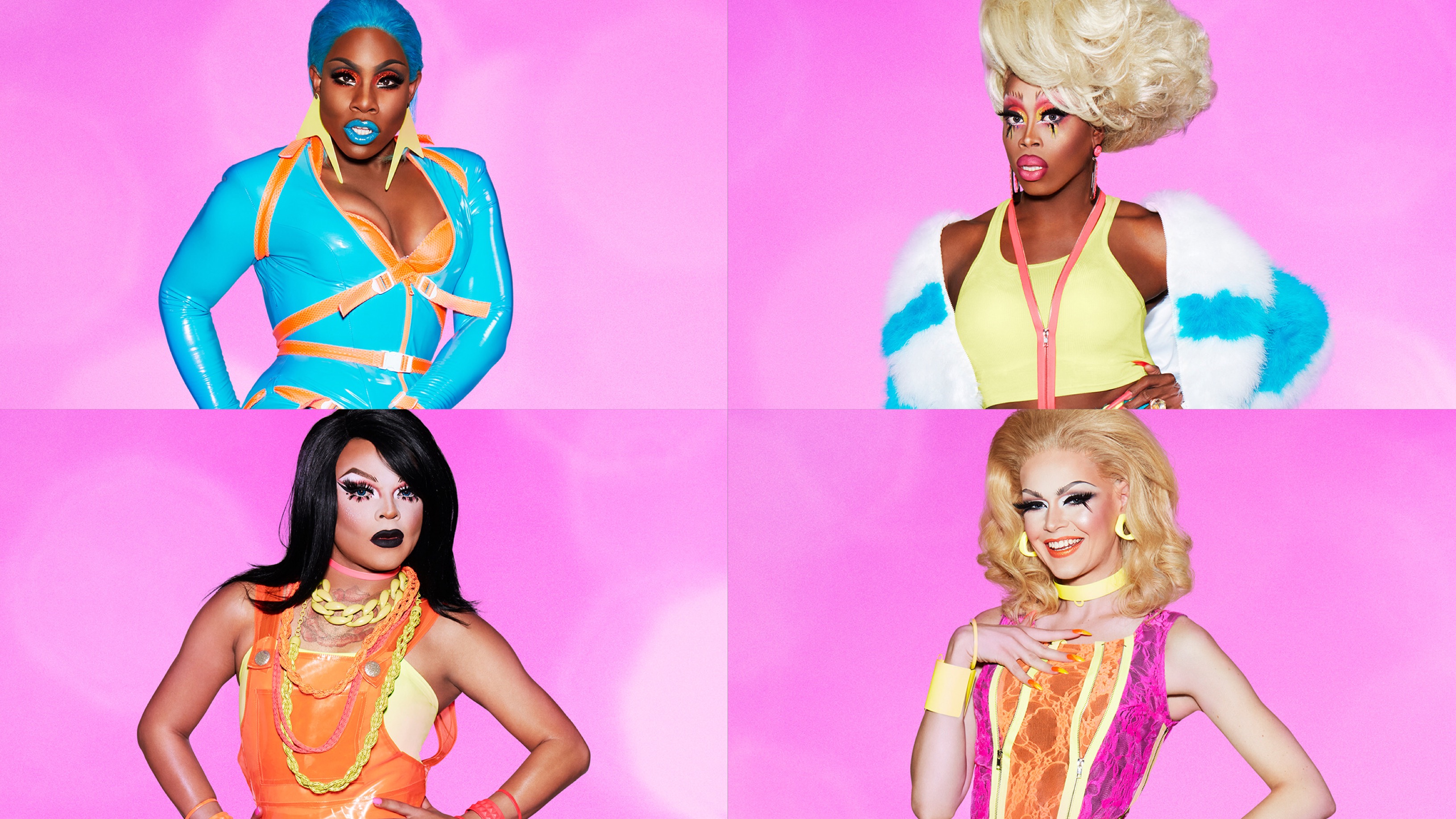 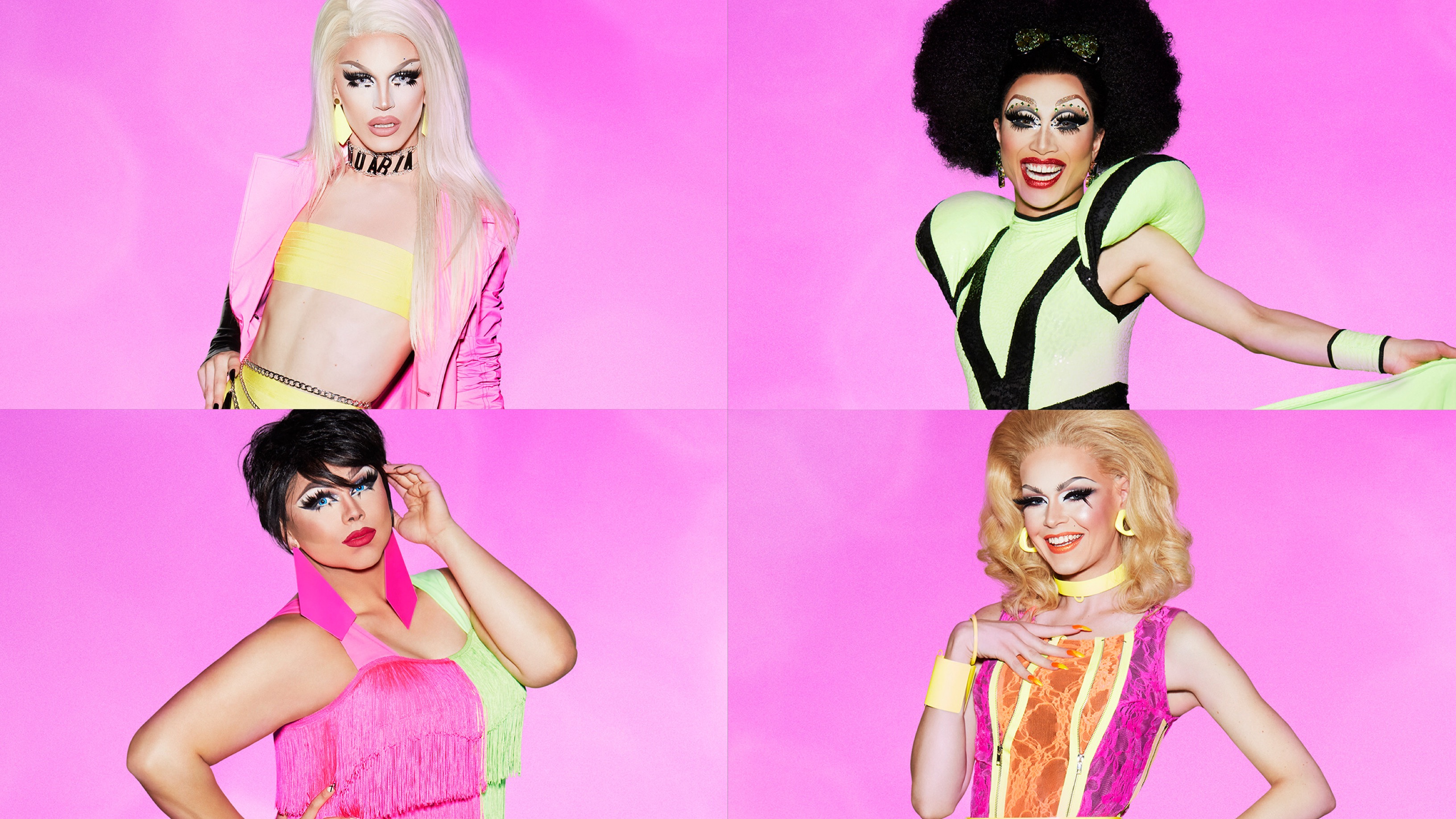 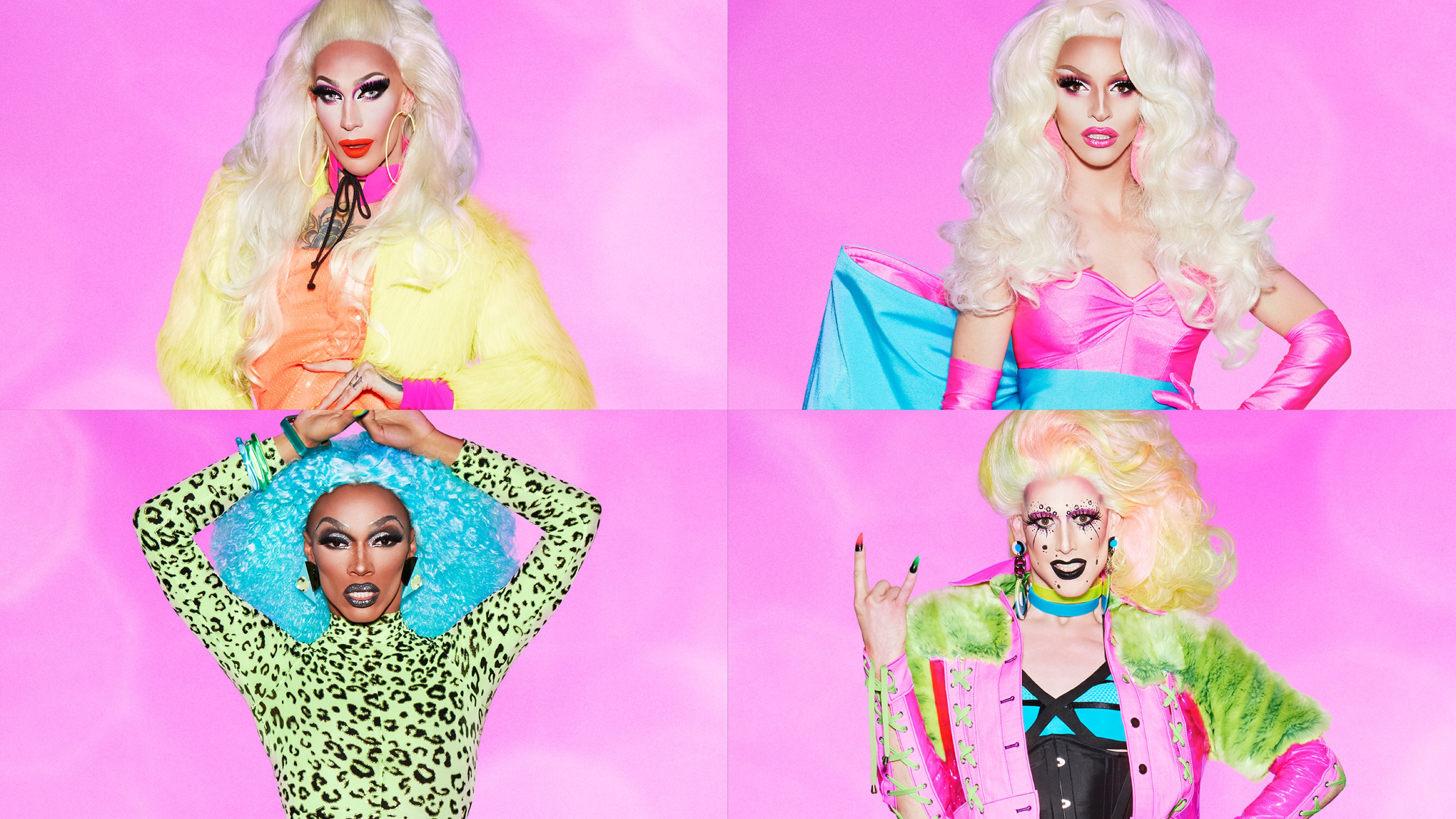 Readers, who are your favorite queens heading into the new season? What do you think of the latest last minute twists? Are you as desperate for a more traditional season without the increasing twists and gimmicks as we are?

Spielberg, Once a Disrupter of the Future, Now Can't Abide How It's All Changing Fast