On this week’s podcast, Megan introduces one of her favorite films – Woody Allen’s Love and Death – as the Cooler gang wraps up Volume 3 of Our Favorite Movies. Plus, Andrew Lloyd Webber, Jesus Christ Superstar, and Versace in TV Tidbits.

This week, we’re concluding Volume 3 of the Our Favorite Movies series with Megan’s pick: Woody Allen’s 1975 Love and Death. This comic ode to the great Russian novels stars Allen as, naturally, a profoundly nervous Russian man in love with his cousin, Diane Keaton. He’s also torn between love of his country and love of his own life as Russia enters the Napoleonic Wars. We talk about what Megan loves about the film, Joey and Clarence’s reactions to it, and how it stands against Allen’s broader oeuvre.

In this week’s TV tidbits, we’re talking about NBC’s upcoming deep dive into Andrew Lloyd Webber with a tribute concert and Easter’s live production of Jesus Christ Superstar. Plus, we wrap our conversation on FX’s The Assassination of Gianni Versace: American Crime Story now that the second season finished. 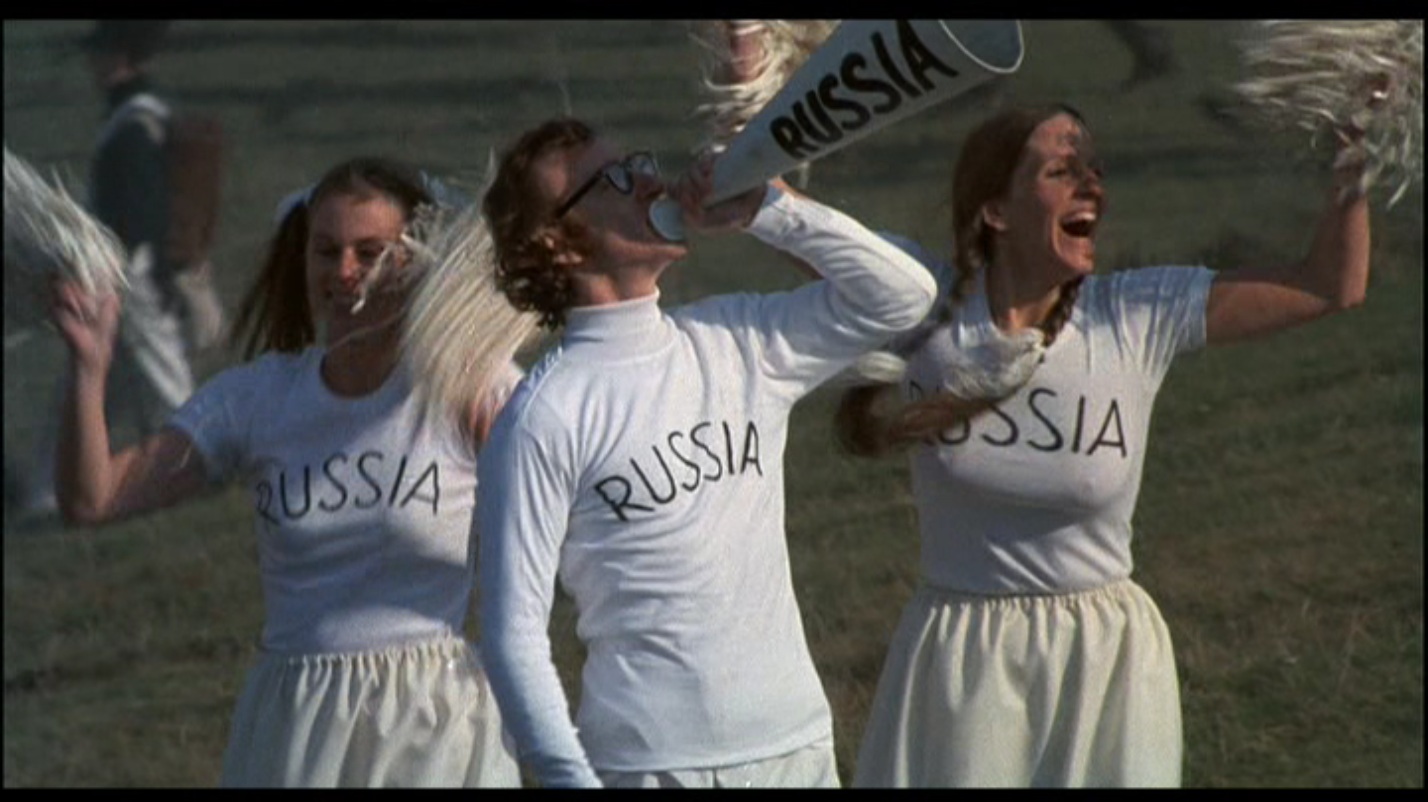