by Jazz Tangcay
in News
9

The first footage of Luca Guadagnino’s remake of Suspiria was shown at CinemaCon today and the reactions are in:

Ummm I am traumatized after seeing a scene from “Suspiria” in which Dakota Johnson controls the body of another woman as she dances. The woman’s body literally cracks in half. She is like, torn apart. Spitting, urinating, bleeding. It’s… A lot. #CinemaCon

First clip from Suspiria invokes a dancer being thrown around like a rag doll telekinetically in a mirrored rehearsal space, bones breaking, becoming a contorted mess. Very gruesome and hard to watch. This film will make most people feel uneasy. #CinemaCon

Luca Guadagnino presented a scene from his #Suspiria remake; there’s a 70s sepia tone … and seriously some of the most disturbing body horror. They went for it and the #CinemaCon audience is gasping. Just brutal but with a gentle melody. Holy crap… call me by your bent body.

Check out the teaser art released by Amazon Studios: 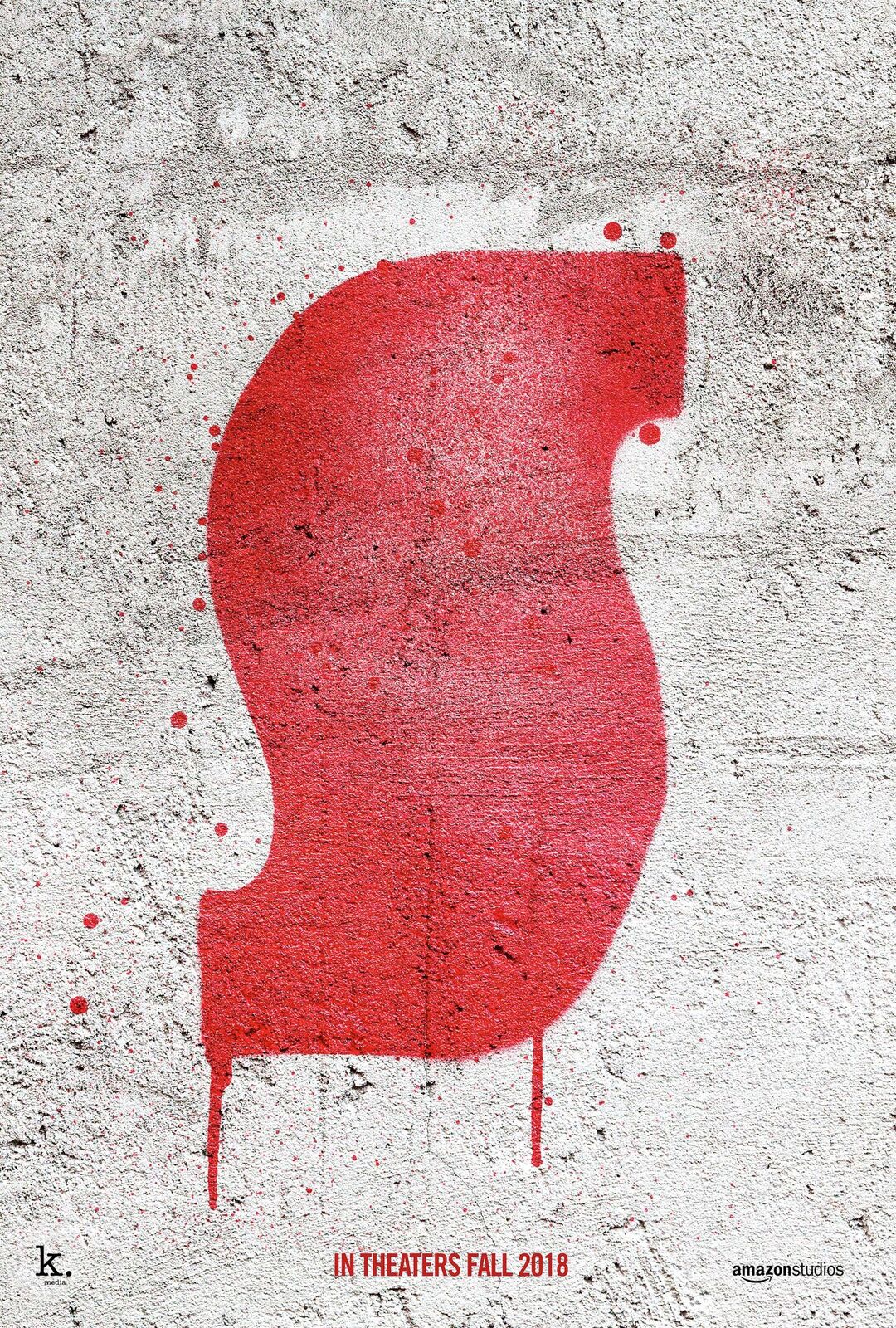