by Marshall Flores
in News, Posters
4

Far from resting on his Oscar-winning laurels from “Get Out”, Jordan Peele has kept busy, executive producing the upcoming “Twilight Zone” reboot and HBO’s “Lovecraft Country.” Now, he has revealed a very Rorschach-ian inkblot poster for his new horror film, “Us”. No plot details have been revealed yet, but reports are circulating that Lupita Nyong’o, Elisabeth Moss, and Winston Duke are all slated to star.

Peele will once again act as writer-director, while also returning to producing duties alongside his “Get Out” compatriots Jason Blum and Sean McKittrick.

Needless to say, we can’t wait to see what this “new nightmare” is! “Us” is currently scheduled for a March 15, 2019 release from Universal. 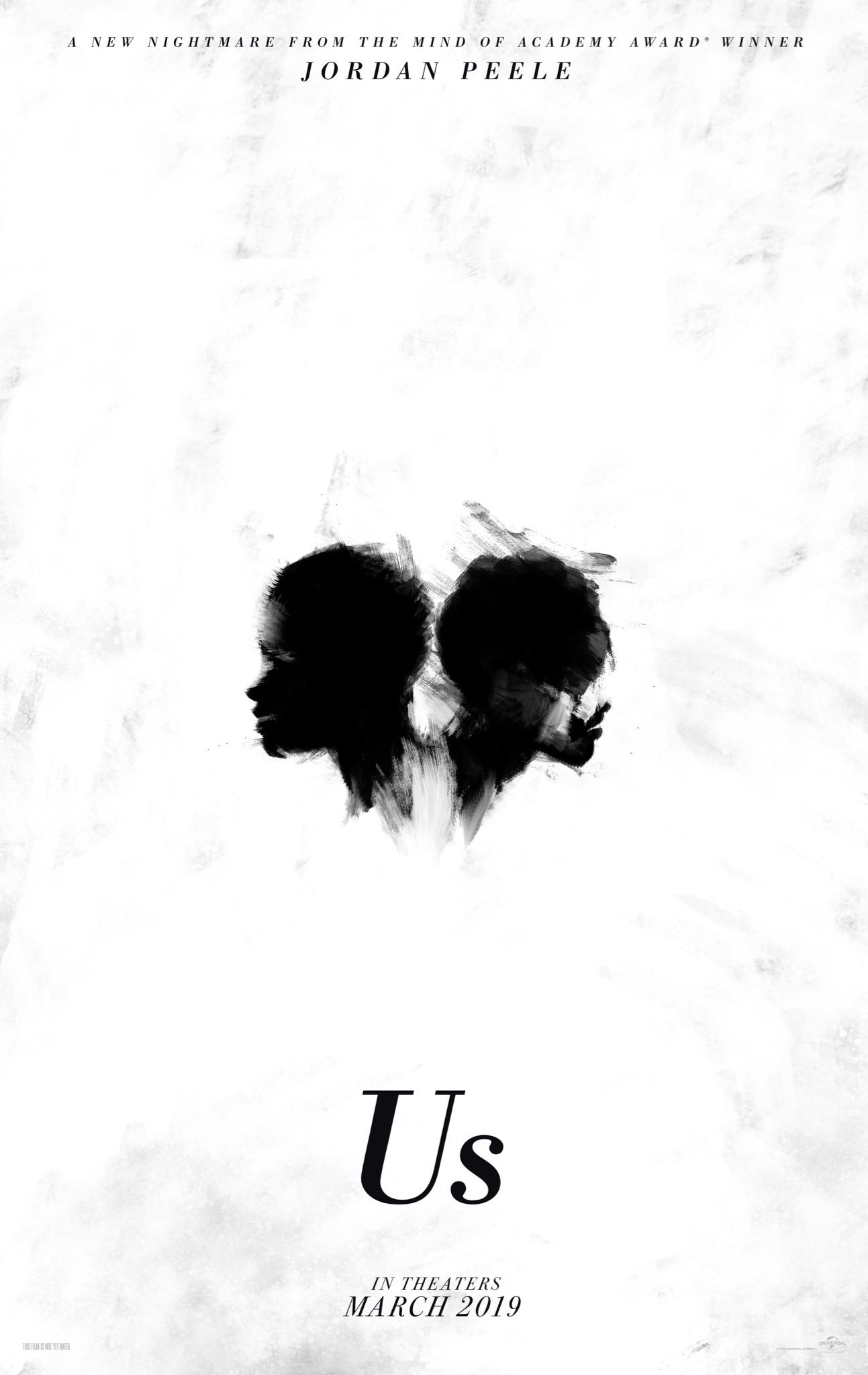