Cannes Dispatch – Change Is in the Air

Arriving in Cannes yesterday afternoon, I was once again greeted by the Mediterranean sunshine, heat and a view of the sea lined by luxury yachts so serene and obliviously beautiful it seemed somehow obscene. No time to linger though, as the protocol dictates picking up badge (after checking in luggage and going through security check), collecting press materials, setting up a wifi account, finding the airbnb place, stocking up on groceries for the next days… The familiarity of it all is at once comforting, exciting and a little terrifying, knowing that the most magnificently grueling 12 days known as the Cannes Film Festival is about to start.

Despite this appearance of constancy and routine, a lot has changed for the festival welcoming in its eighth decade. On a practical level, the festivities now bow on a Tuesday instead of the traditional Wednesday, thereby lengthening the period leading up to the symbolic “first weekend”. More importantly, scheduling of the press screenings that has been in place for decades is being fundamentally reshuffled. The press, who used to see the competition films ahead of their official premieres, now only get to see them parallel to the gala festivities or the day after.

While this update may seem like mere technicality, its implications for the journalistic work relating to Cannes and how the festival is perceived around the world are potentially huge. First of all, where any accredited journalist in the past would have little problem getting into a screening at the spacious Grand Théâtre Lumière in the morning to see the big competition film premiering that night and prepare their reviews, now they’ll have to fight for a seat at the Théâtre Debussy with half the capacity when the stars walk the red carpet to the GTL next door. This is bad news for holders of lower-ranking badges typically given to smaller, non-mainstream media outlets. As for the late-night premiere, the press screening will be further delayed to the next morning. Knowing the highly hierarchical way in which Cannes thinks and works, this would likely lead to the festival granting certain major trade publications access to the 10 pm gala, or publicists of the respective film hosting early screenings for select press. The result is the chance to create even more pockets of privilege that would allow reviews of highly anticipated films to arrive from some outlets much earlier than others. Also, don’t be surprised if the first reactions to the new Lars von Trier come from excited premiere guests and not from the press at all. In any case, the “buzz” on Cannes titles as we knew it could sound quite different this year.

Another noticeable change, as we pointed out after the lineup was announced, sees the programmers going for a selection less characterized by name-auteurs and headline-ready star collaborations but something altogether more obscure and diverse. Besides the combined star power of Penélope Cruz and Javier Bardem on opening night and the Solo premiere, high-profile titles are shorter in supply. The traditional royalty slot of the 7 pm premiere on the first Saturday is reserved this time for French director Eva Husson’s sophomore feature GIRLS OF THE SUN, while the first English-language competition film doesn’t screen until the second half of the festival. The Nicole Kidman quadruple bill from last year is no more.

An obvious reason for this is how the prolonged Oscar season has impacted the year-round festival calendar. Studios strategize the launches of their prestige pictures with the golden statuettes firmly in mind, and for that purpose critics in Cannes are deemed too harsh and unpredictable. The May dates are also too early for the films to capitalize on any good buzz, to maintain momentum. On the other hand, Venice, which used to be just a glamorous showcase for classy world cinema, too early to factor in the Oscar race anyway, has now proved to be a viable place to kick off six-month Oscar campaigns. Apparently that’s why we won’t be seeing Bradley Cooper’s A STAR IS BORN or even Luca Guadagnino’s SUSPIRIA remake in Cannes this year. More than ever, fall is monopolizing the launch of awards-friendly titles.

Which is not necessarily a bad thing for Cannes, at least from a non-American-centric point of view, as this opens up room for aspiring or lesser known film talents from other parts of the world to shine. Much more attention will be paid to and more discussions had about the wonderful Italian director Alice Rohrwacher’s third feature HAPPY AS LAZZARO, the excitingly eccentric French director Yann Gonzalez’s sophomore effort KNIFE + HEART, or complete unknowns like Egyptian director A.B. Shawky’s debut JUDGMENT DAY. And the profile of a festival long known as the conservative old boys’ club may well evolve into something fresher, edgier as a result.

One other change, at least from last year, is Cannes’ huge break-up with Netflix. After tightening its requirement that any film selected to be in competition must have French theatrical release, which incidentally means a three-year streaming ban under existing French law, Cannes lost all previously invited Netflix titles, including Alfonso Cuaron’s supposedly mind-blowing ROMA. No doubt a disappointing outcome for everyone involved. A solution may be hard to come by, as the debate at the core of the problem – which essentially asks “What makes a film a film?” – is a tricky one. It is hard to argue against streaming being the future of movie-watching (also, how many critics who are sworn cinema loyalists and crusaders for the sanctity of the theatrical experience watch screeners on their computers – do those reviews count?), but there’s something both maddeningly and endearingly sweet about a film festival so enamored with the cinema and all its old-fashioned, ceremonial grandeur that it is willing to inflict self-harm to go to war with the future. In the long run, however, I don’t see how Cannes can fight this global shift in viewing habits, and seeking the modernization of outdated laws to reasonably shorten the window for streaming might be a good first step.

Change is never easy but it can often lead to surprises. Starting today, I will be joining (engaging in daily battle with) the 4,000+ journalists and other festival-goers in exploring what the new (and improved?) Festival de Cannes has in store for its 71st edition. Check back soon for our coverage. 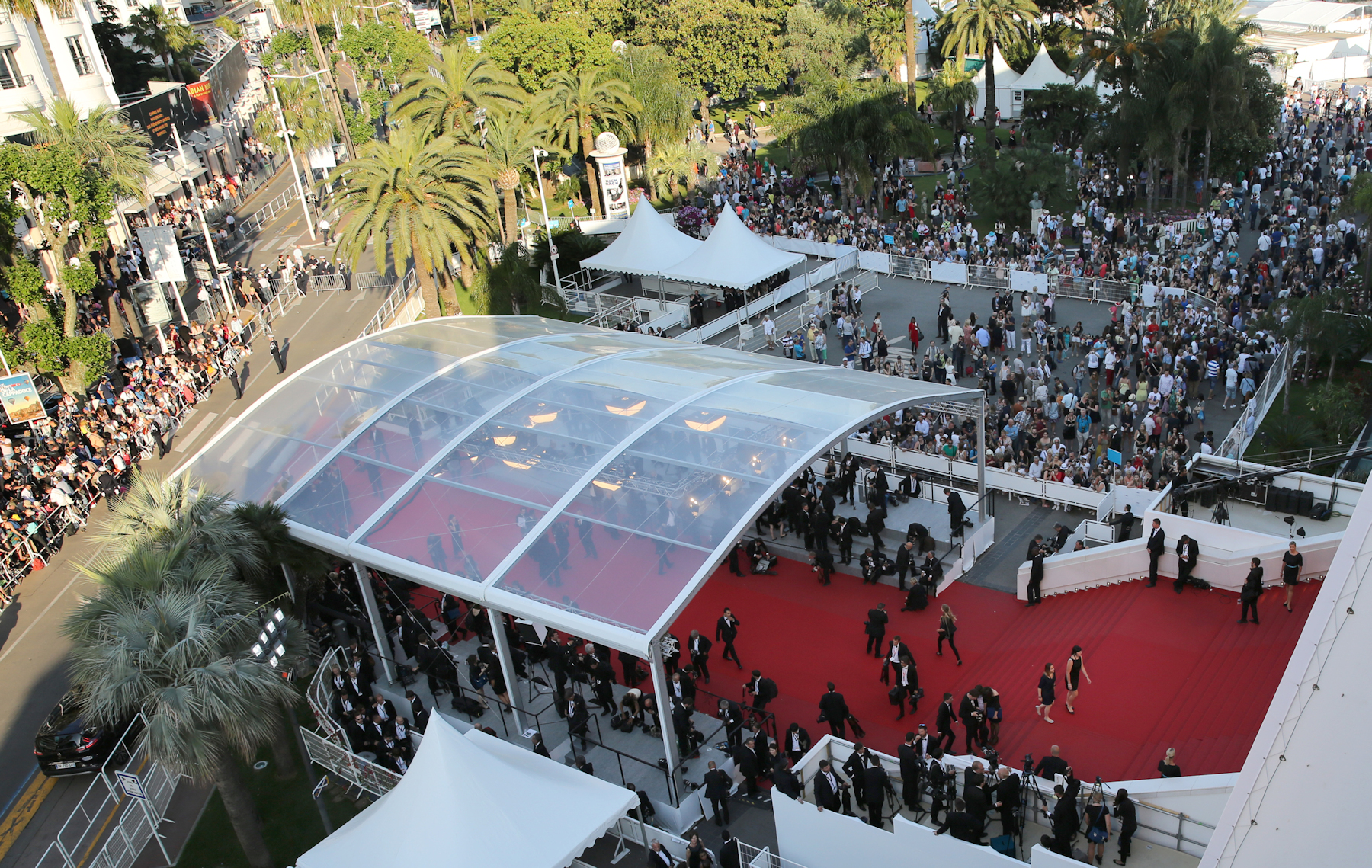 Golden Globes in the Hot Seat: Is it Activism or McCarthyism?

by Sasha Stone
25
No Result
View All Result