Time goes by very fast when you’re at the Cannes Film Festival. Getting up at an ungodly hour, you make your way to the theater from whichever faraway place you’ve booked at ridiculous rates, wait in line to go through security checks, spend two hours in a darkened room, then dash to the next one. Because every film not seen Cannes is potentially a masterpiece missed, you push yourself to the limit to repeat this exhausting routine as many times as possible every day while trying to get some actual work done in between the rush. And before you know it, we’ve almost reached the festival halfway mark this year.

An even more surreal experience than covering Cannes is spending time in Cannes during the festival. Every year for twelve days, the global film industry descends in this tiny town on the Riviera. Studio heads, executives, filmmakers, actors, crew members, journalists, programmers, sales agents, buyers, publicists from every continent rub shoulders with one another in a giant showbiz orgy. All along the Croisette, music blasts from countless red carpets, beach and penthouse parties go down left and right, Ferraris flood the streets as wannabe models light up the night sky with their collective bling. It could be a little disorienting and makes you very aware of being inside a bubble within a bubble. But is this all there is to Cannes? Does any of this mean anything to the real world out there?

Well, at the end of the day, Cannes is about cinema. By bringing together tens of thousands of those who create it, distribute it, help promote it, the festival generates a magnetic pulse that sends updates on the state of cinema to every corner of the world for two weeks straight. And what it has to say does end to matter.

My favorite competition film screened so far, COLD WAR, is more than just an exquisitely shot and scored romance. It also addresses, if not with 100% eloquence, questions of home, identity, and whether there’s any escaping the fates that we’re dealt with. In a world where borders are being drawn/reinforced, the tragic bond between the film’s protagonists and their pasts should resonate with immigrants even decades after the Iron Curtain has come down.

More than geographical boundaries are crossed in the bloody fantastic frightener BORDER. In addition to being a wickedly entertaining ride, it puts forward thought-provoking ideas on gender and confronts us with our innermost prejudices against or fear of those who are different. Also challenging conventional notions of gender is Belgian director Lukas Dhont’s debut feature GIRL, which stars another tremendous debutant Victor Polster as 16-year-old Lara who dreams of becoming a ballerina despite having been born a boy. With great clarity and intimacy, the film paints a simple but powerful portrait of someone so certain of who they are they’re willing to sacrifice everything to change who they were born to be. Dhont’s assurance of touch as a first-time director impresses and Polster’s quiet, resolute performance is devastating. In the film Lara says at one point “I don’t want to be an example. I just want to be a girl.” But the movie itself is bound to offer solace and support to the brave/struggling transgender teenagers the world over.

Two competition films that did not exactly catch my fancy, SORRY ANGEL and YOMEDDINE, also have at their respective core a beautiful message of tolerance and empathy. The former, directed by French auteur Christophe Honoré, follows the almost-romance between a Parisian writer dying of AIDS and a young student from the countryside still trying to find his way. While the romantic component of the film doesn’t quite come together for me, it’s easy to see that when it comes to matters of the heart, the French simply have a far vaster vocabulary than the rest of us. In an age where LGBTQ rights are anything but secured and a general narrow-mindedness in terms of dictating how people should love each other is having a major comeback, SORRY ANGEL, though set in the early 90s, is as relevant as ever. YOMEDDINE comes courtesy of Egyptian debut director A.B. Shawky and is a road movie with a leper and his orphaned sidekick (named Obama). The filmmaking on display, especially among the other masters of the craft, is rather unspectacular, but by casting real-life leper Rady Gamal in the lead role and shining a light on the plight of the marginalized, this sincere, heartily rendered first feature doesn’t just preach compassion but acts it too.

Chinese director Zhangke Jia’s ASH IS PUREST WHITE didn’t win me over at its premiere last night in competition, but its in-depth, layered portrayal of a woman freshly released from jail addresses another timely issue, the one of diversity and representation in film. When this year’s lineup was announced, the inclusion of only three female directors in competition got some serious heat. The festival won back some credit by having a jury with a female majority. and president (Cate Blanchett). As more and more titles from the official selection have screened, it’s a relief to see other female-centric films that dedicate themselves to women and their experiences. Besides Jia’s romance-drama, which features a brilliant lead performance by Tao Zhao who’s now also in contention for the best actress prize, Columbian director duo Cristina Gallego and Ciro Guerra’s BIRDS OF PASSAGE and Spanish director Jaime Rosales’s PETRA also showcase great actresses doing awards-worthy work.

And then there’s Ukranian filmmaker Sergey Loznitsa’s DONBASS, a mystifying hybrid of faux-documentary and parody that profiles the civil unrest in the titular region in eastern Ukraine/Russia. I wouldn’t even try to explain what goes on in this formally and narratively experimental film, except to say that its absurdist take on propaganda, fake news and the collapse of democracy, civility and rule of law is something to behold – and pressingly relevant. 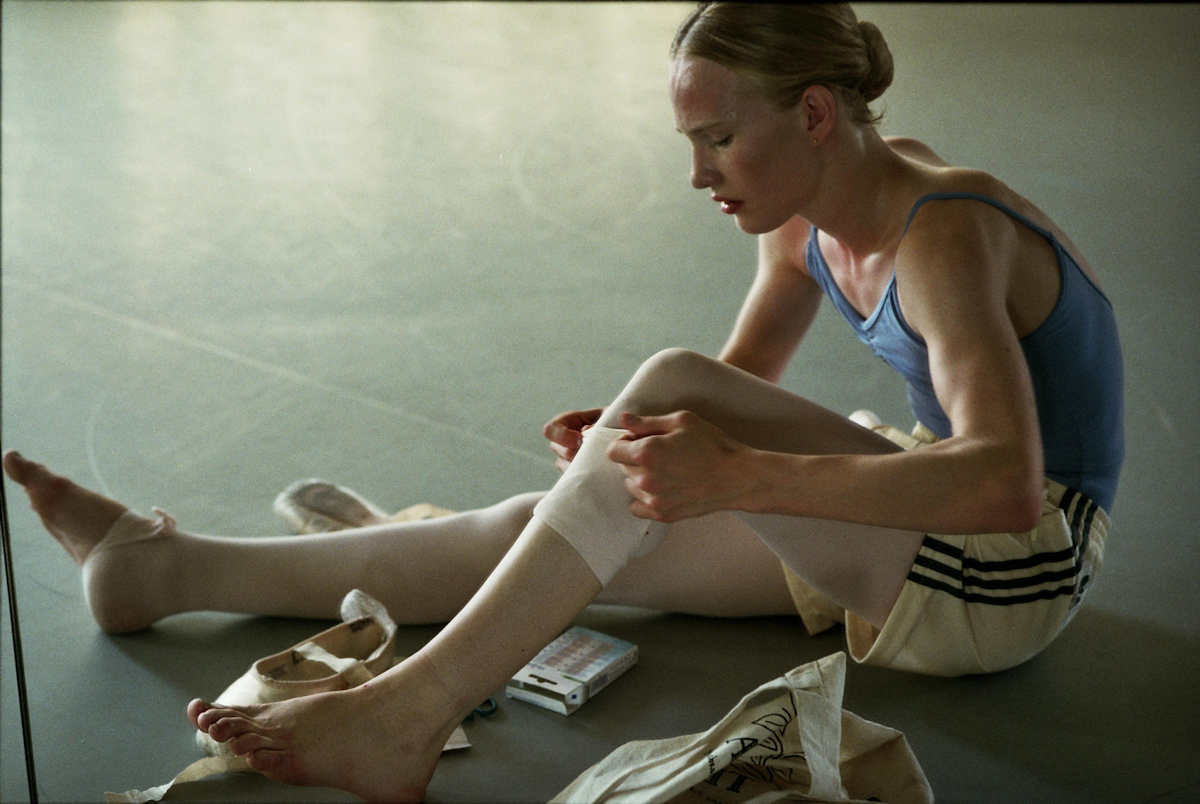 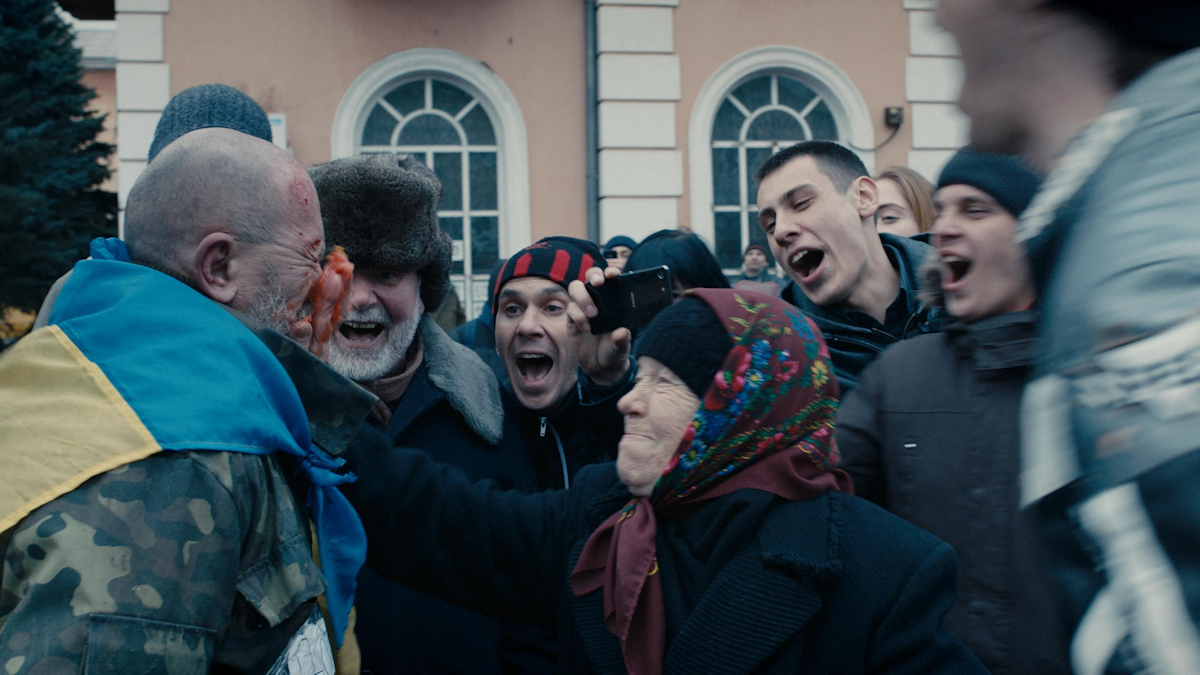 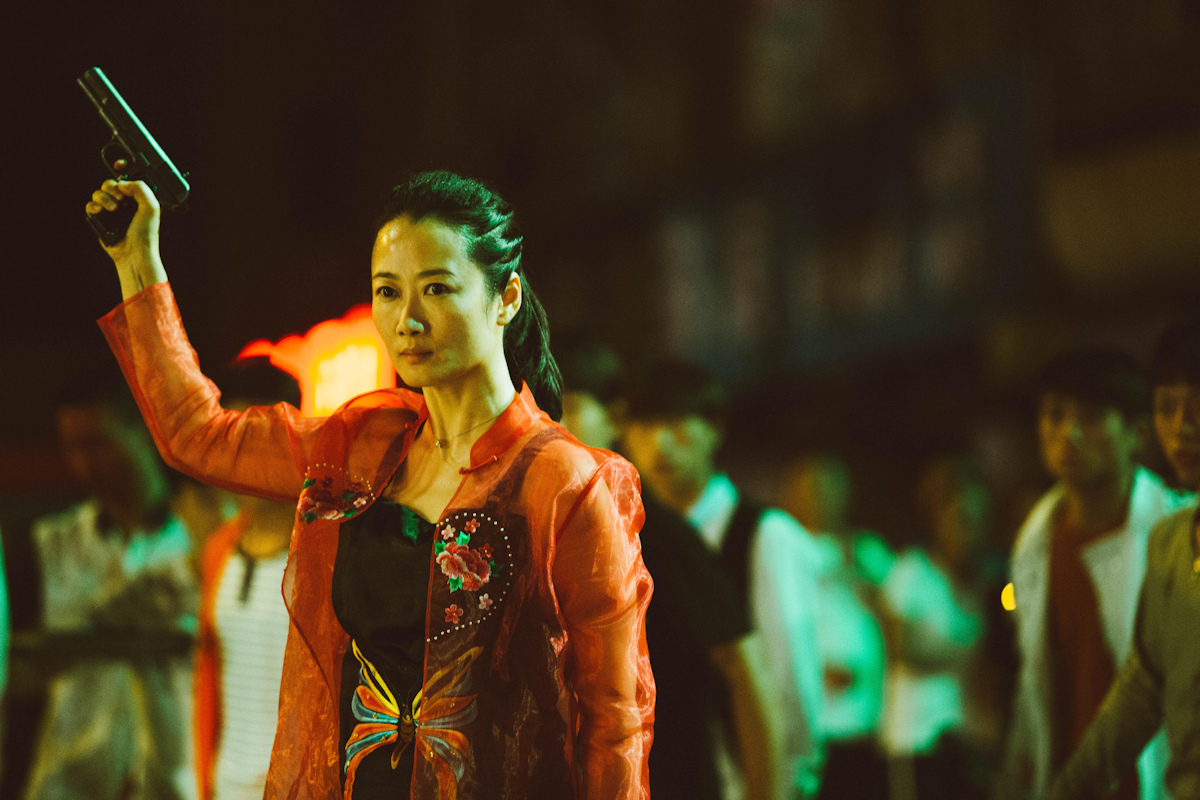 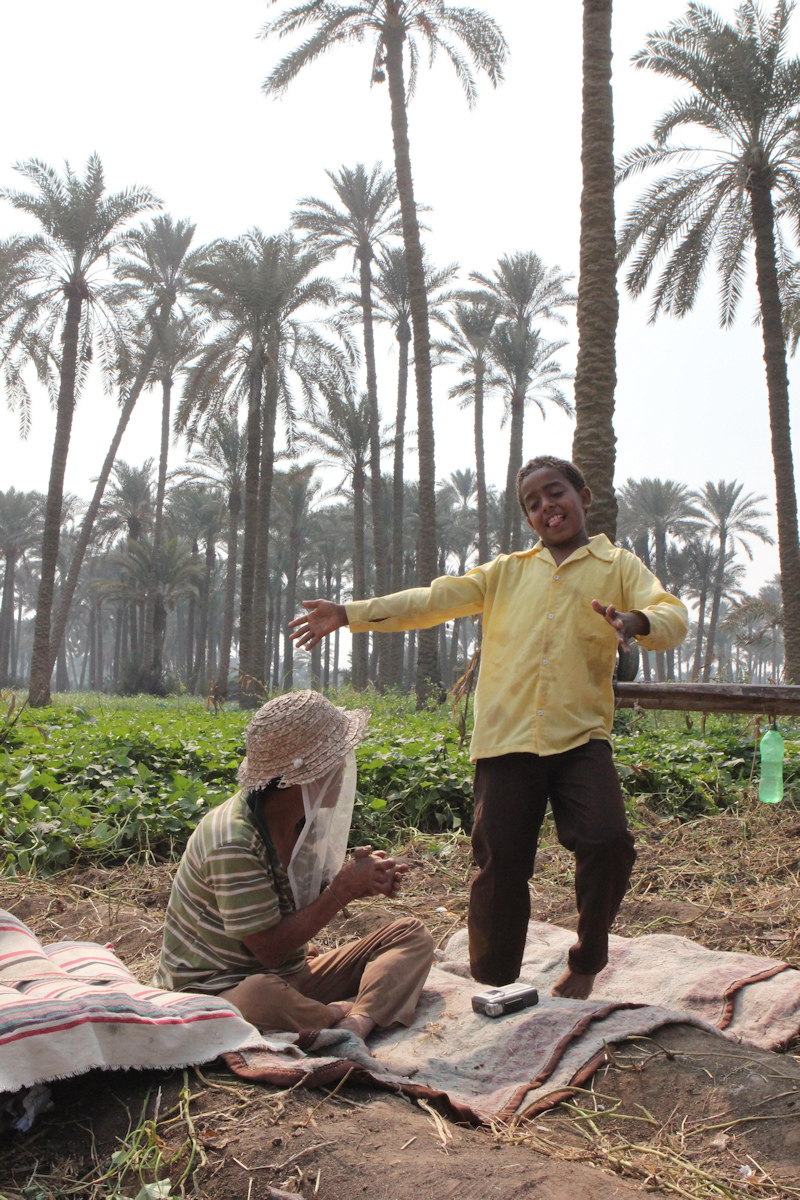 Reframe: And Justice For All