All eyes are on the high profile powerhouse performances no one has yet seen but await with eager anticipation – Saoirse Ronan in Mary Queen of Scots, Viola Davis in Widows, Felicity Jones in On the Basis of Sex, Lady Gaga in A Star is Born, Emily Blunt for Mary Poppins or A Quiet Place, Claire Foy in either First Man or Unsane.

Close and Pfeiffer, who came to prominence in the 1980s, have both turned in notable performances this year. The last and only time they were both up for an Oscar was for Dangerous Liaisons in 1988. Both lost. Close lost to Jodie Foster, who won the first of her two Best Actress Oscars for The Accused, and in supporting, Geena Davis in The Accidental Tourist beat Pfeiffer. Both have turned in great work since, coming up against their potential Oscar win again and again, though Close edges out Pfeiffer with six nominations to three. Pfeiffer, though, is known for the great performances that went unrewarded, like her supporting turn in Scarface, like her work in Married to the Mob. Both actresses are brilliant, both are worthy but the Oscar race is a funny thing. It is about Ms. Right Now so much more than it is Ms. Right. As great as Geena Davis was in The Accidental Tourist, she was up against some stiff competition not just with Pfeiffer – who, let’s face it, probably should have won, but Joan Cusack in Working Girl, Sigourney Weaver in Working Girl – both brilliant – and Frances McDormand in Mississippi Burning. That is some stellar lineup.

Close towered over the competition in 1988. How she lost that Oscar remains a mystery. Foster is certainly brilliant in that role – beyond brilliant – and maybe equally deserving.  Sigourney Weaver was up for two Oscars – lead AND supporting, which made many believe she’d win it that year, Jessica Lange style. Melanie Griffith was also up for Working Girl, and Meryl Streep rounded out the top five with A Cry in the Dark.

Both Pfeiffer and Close that year weren’t yet considered as massively overdue as they are now. But so much time has passed, each time a chance comes up to win for either actress, something or someone else gets in the way. Glenn Close could potentially be up for The Wife, which was seen and highly praised at Toronto. Michelle Pfeiffer could be up for Where is Kyra? Pfeiffer is known for playing dark characters and Oscar voters are known for picking redemptive characters – that seems to tip things ever so slightly in Close’s favor, all things considered.

The other names floating around so far would be Charlize Theron as a beleaguered mother in Tully. Theron gained 50 pounds to play the part, which generally is the kind of thing Oscar voters notice. She’s also gotten rave reviews, and Barry Jenkins’ If Beale Street Could Talk’s Kiki Layne.

Still, we will be watching out for Pfeiffer and Close, two veterans who are long overdue for a win. 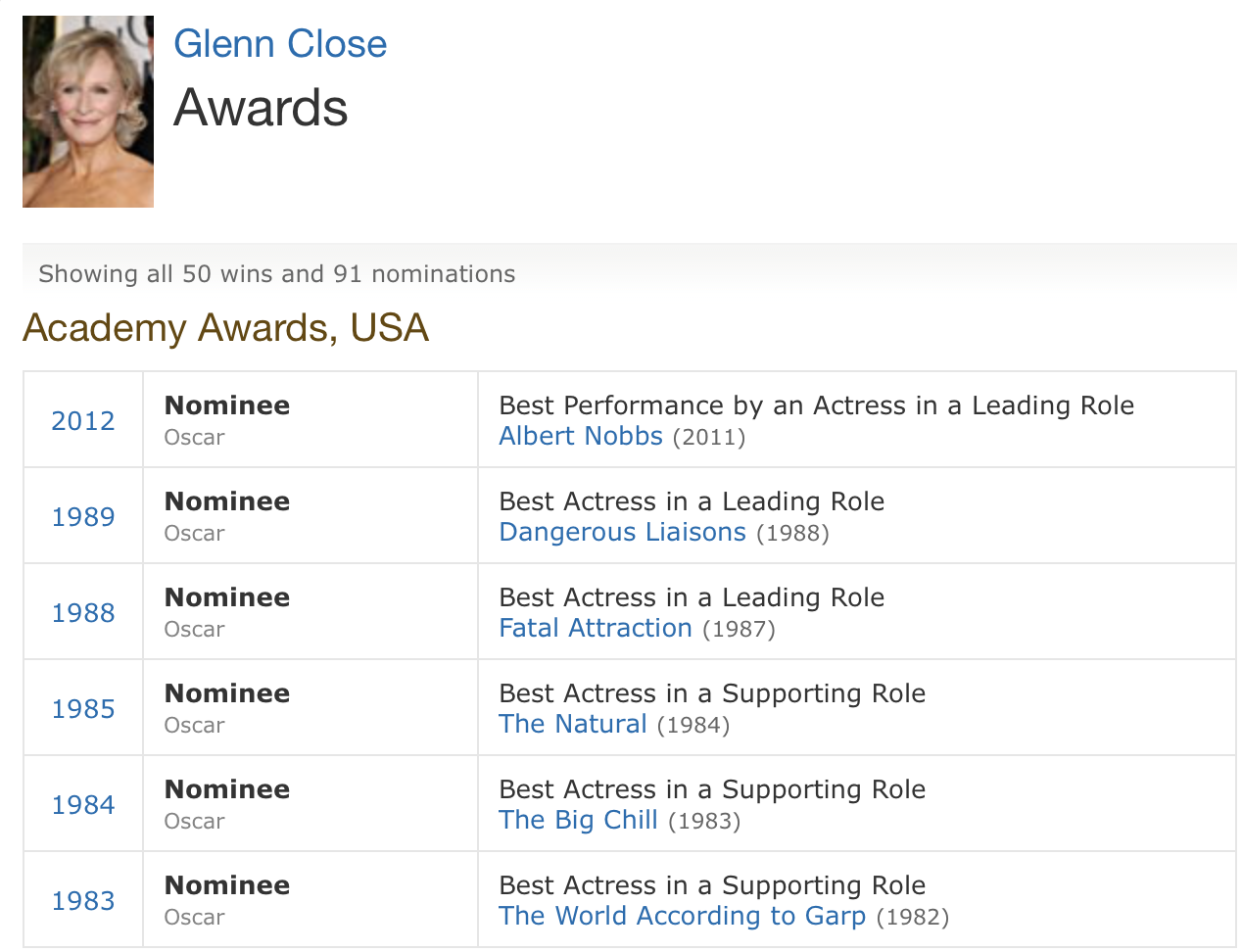 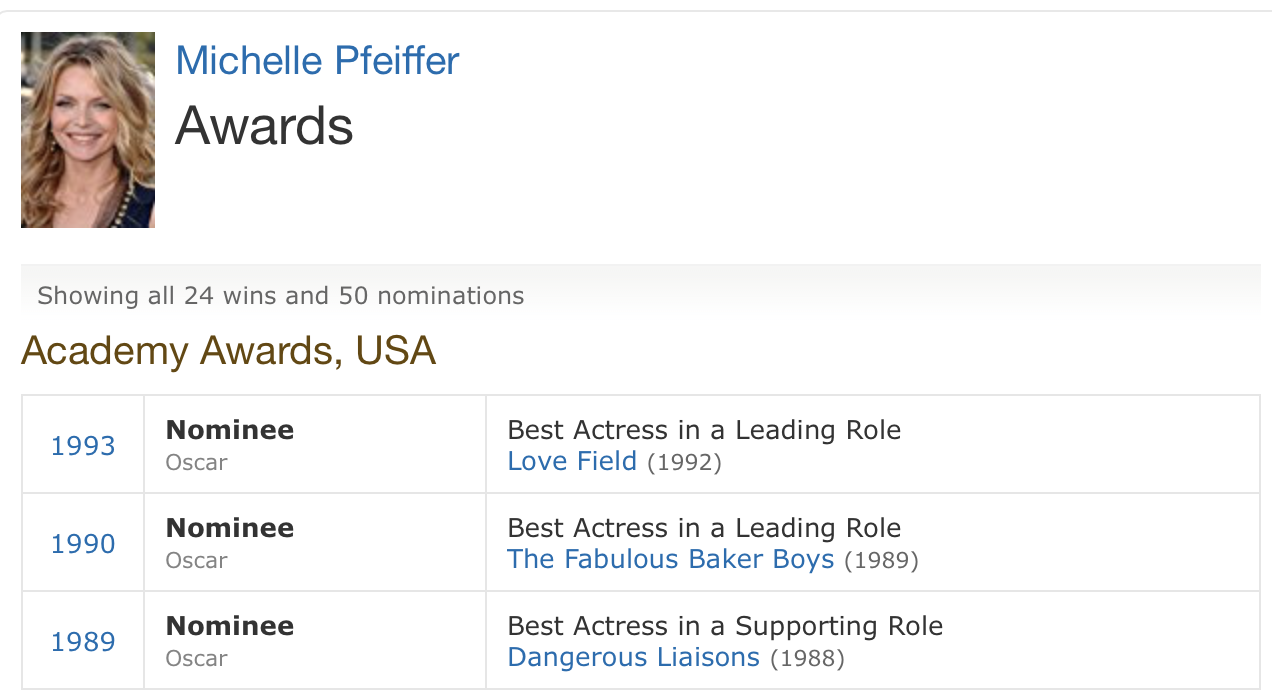 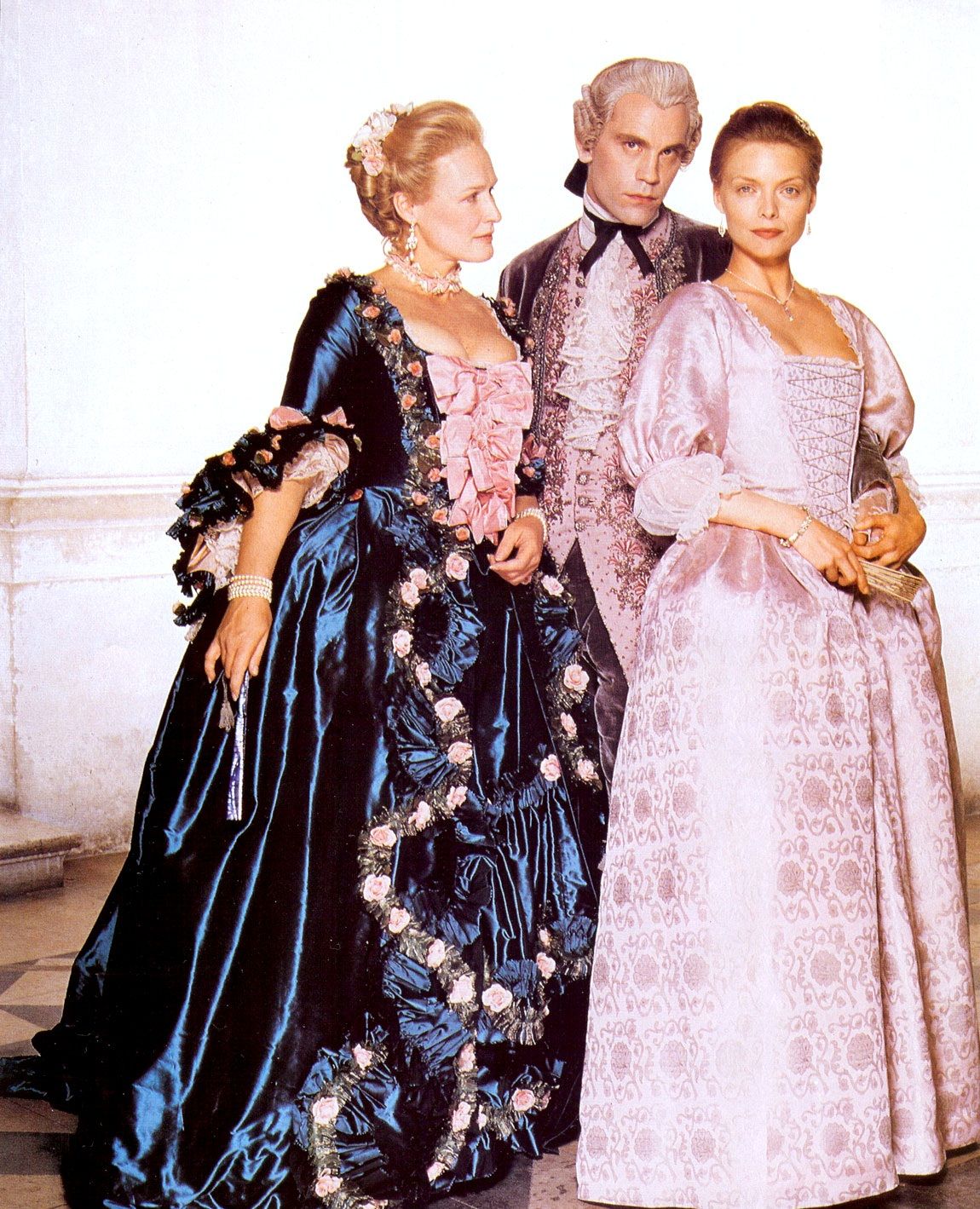 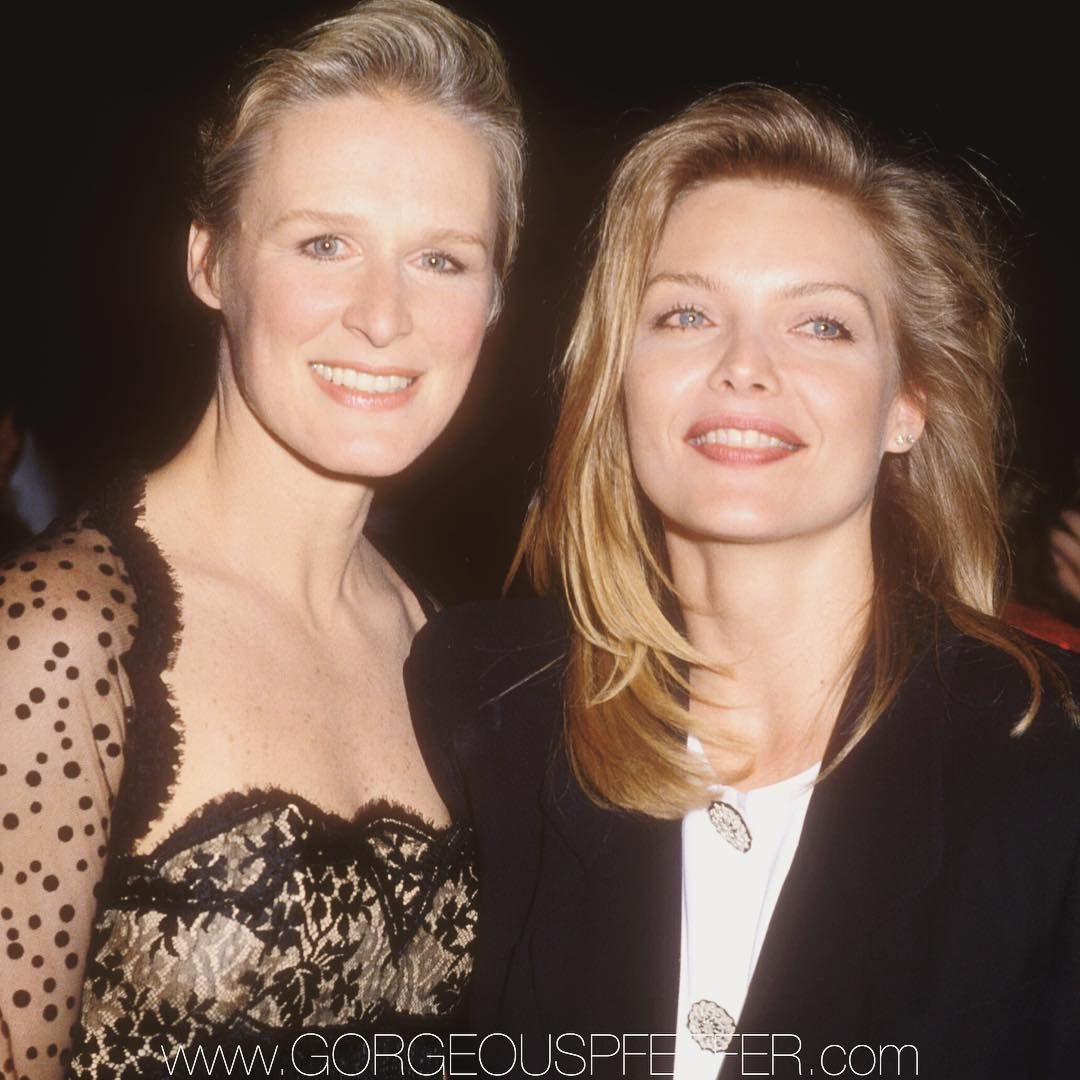 Naomi Ackie Brilliantly Explores Marriage, Motherhood in ‘Master of None’

Watch: Jane Levy on How ‘Zoey’s Extraordinary Playlist’ Has Changed Her Life