“This is the water and this is the well. Drink full and descend. The horse is the white of the eyes and dark within.” — The Woodsman

Perhaps it was too much to expect that the entirety of the Television Academy would uniformly nominate the latest incarnation of David Lynch and Mark Frost’s iconic television series Twin Peaks. I remain disappointed that the series and the great Kyle MacLachlan and Laura Dern failed to receive hugely deserved nominations. Yet, as a fan of this bizarre and incredibly cinematic limited series, I still take comfort in the nominations it did receive. 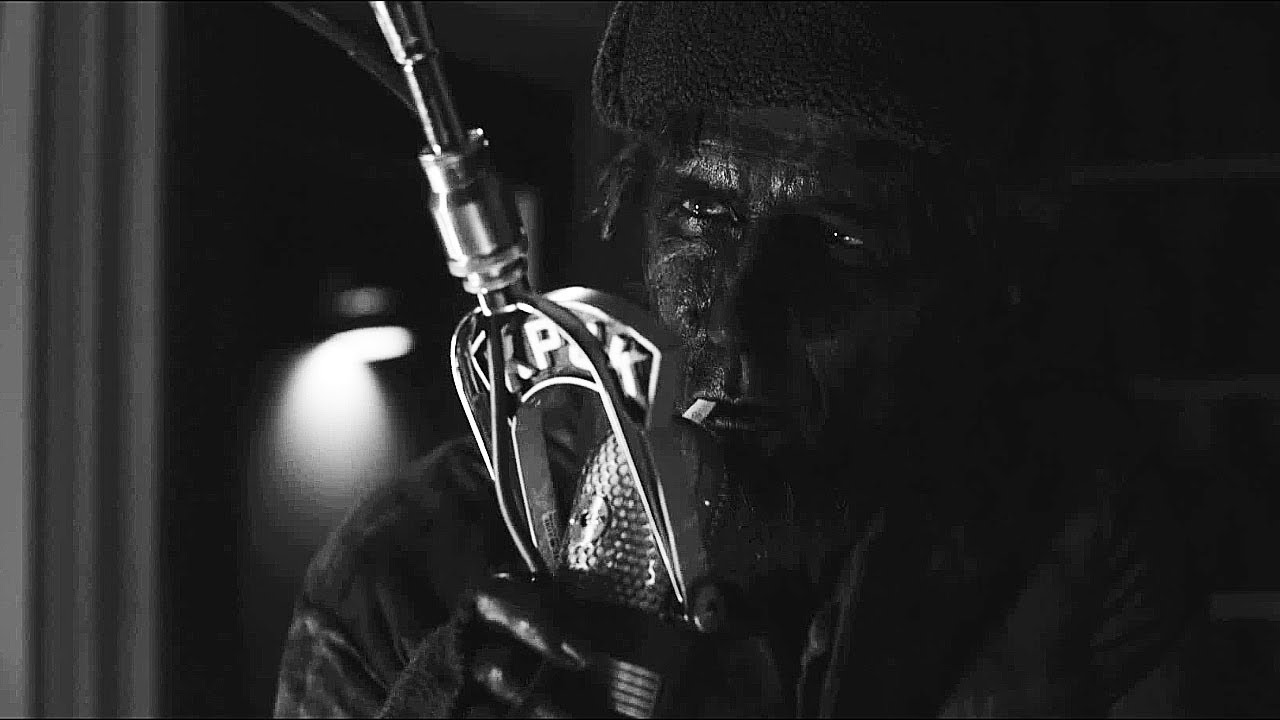 Despite fan-based longing for a linear narrative, director David Lynch delivered exactly what he wanted in a return to Twin Peaks. Did it all make sense? No. Did I need it to make sense? That’s a more complicated question. As a Twin Peaks fan, sure I wanted a return to the 50s-inspired soap that Lynch constructed 25 years ago. And there are dabbles of that within the 18-episode limited series, such as the sweet and fan-servicing resolution to the Ed and Nadine storyline.

Yet, for that single moment, Lynch and Frost gave us hours of twisted narratives, dangling plot lines, and unsettling emotions. This is best evidenced by Twin Peaks: The Return‘s finest hour: the very controversial, divisive, confounding, frustrating and totally brilliant Episode 8. This is the one you’ve heard about. The one with the atomic bomb. The one with the floating orb. The one with the Woodsman brutally murdering innocent civilians. The one with the giant grasshopper crawling into a sleeping girl’s mouth. All captured in lush and terrifying black and white.

Episode 8 gives us pure cinematic joy. You’ve likely never seen anything like it on TV. Again, does it make sense? I’m not sure I could explain any of it, and I don’t care. Focus on the brilliance of the imagery. The subtle horrors in unexpected moments that veer in unexpected directions. Lynch washes his thoughts and ideas on the origins of Twin Peaks over us with a 1950s black and white sheen, and as an isolated episode of the much longer narrative, it completely works. Lynch received a best director in a limited series nomination specifically, I believe, for the audacity and brilliance of this episode. It was also responsible for the bulk of Twin Peaks: The Return‘s Emmy nominations: cinematography, single-camera picture editing, sound editing, and sound mixing. It deserves to win all of those (and more).

Disregard any pre-conceived notions you may have brought into this new season. Lynch delivered exactly what he wanted to deliver – a carefully crafted and cinematic television event. The kind of cinema that Hollywood won’t finance anymore. Yet, here, thanks to the artistically daring Showtime, Lynch flexes his directorial muscles in ways we just didn’t expect. You watch the episode believing that this is the sole reason Lynch wanted to return to Twin Peaks. And we are far better off having this in our television world than we are without it.

Television Academy, take notice and embrace this brilliant televised cinematic vision. It deserves to be recognized and encouraged.