Manson’s coming to Mindhunter. How do we know this? Because we follow Mindhunter fan Instagram. This is the  official Season 1 , with photography by … wait for it … David Fincher.  Season 2 has been dumping curious images here and there. 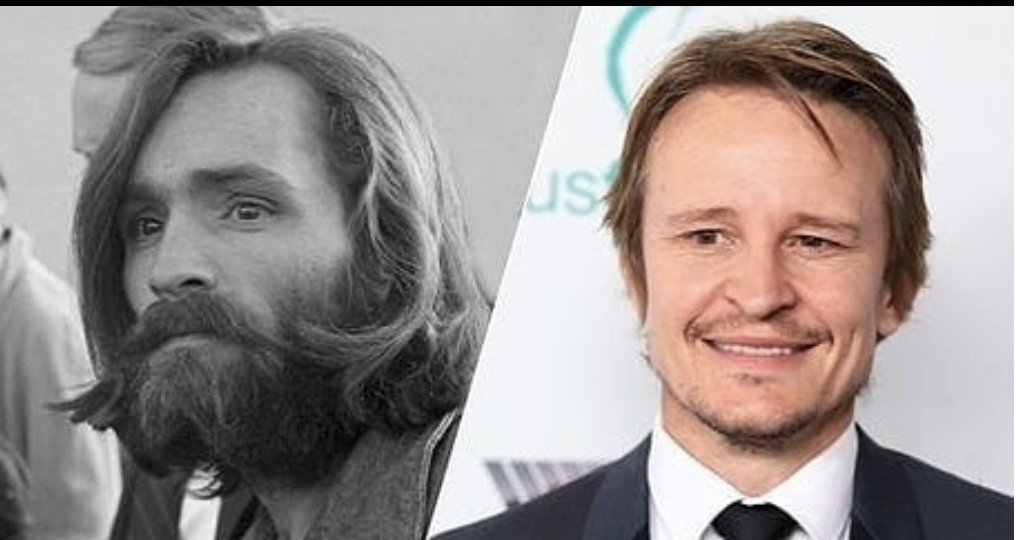 The images below dropped today. But they’re in Spanish so I don’t know what they are.  Identified: Ted Bundy. I think that’s Gary Ridgeway (the Green River killer), Wayne Williams the Atlanta child murderer, Manson of course, Ed Gein is in there. Seriously, is that Robert Hansen?  I have no idea if these relate to Season 2 at all. I just thought they were cool enough to post.

Mindhunter is about the formation of the FBI’s Behavioral Science Unit, which named and studied serial killers. Although there had been plenty before the last 1960s and 1970s, for whatever reason, the post-Vietnam era birthed an unprecedented rise in them.

Not much is known about Season 2. I found this bit from the Independent:

According to reports, casting directors are looking for someone to assume the role of Charles Manson as well as Tex Watson, the man who led a group of Manson’s followers to kill multiple Hollywood figures including Sharon Tate.

Others to appear will reportedly include: The Son of Sam, David Berkowitz, who pleaded  guilty to murdering 8 people in New York City during the summer of 1976; Elmer Wayne Henley, who is currently serving six consecutive life sentences for his part in a series of murders which left up to 28 teenage boys murdered in Texas; The Stocking Strangler, William Henry Hance, an American soldier who murdered three women and sexually assaulted four more in 1978; and Paul Bateson who targeted the LGBT+ community in the late 70s. 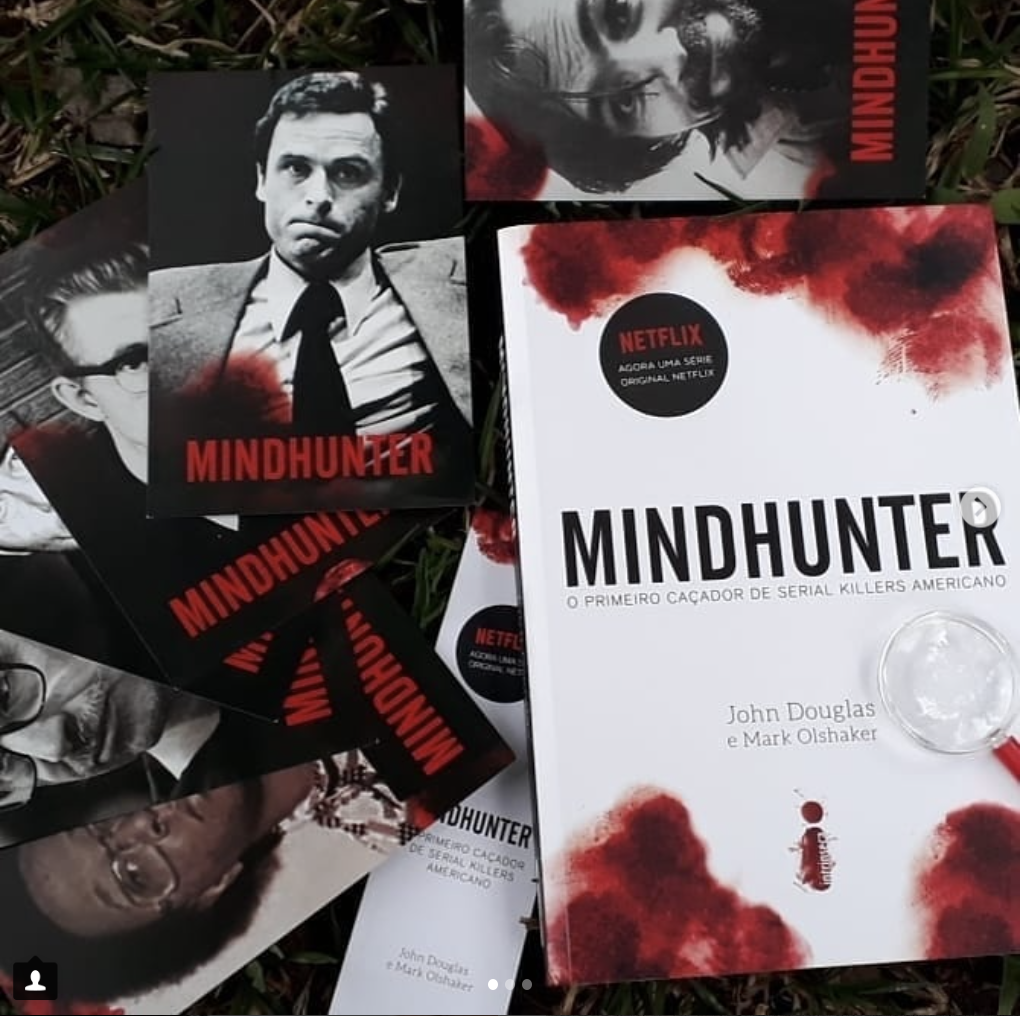 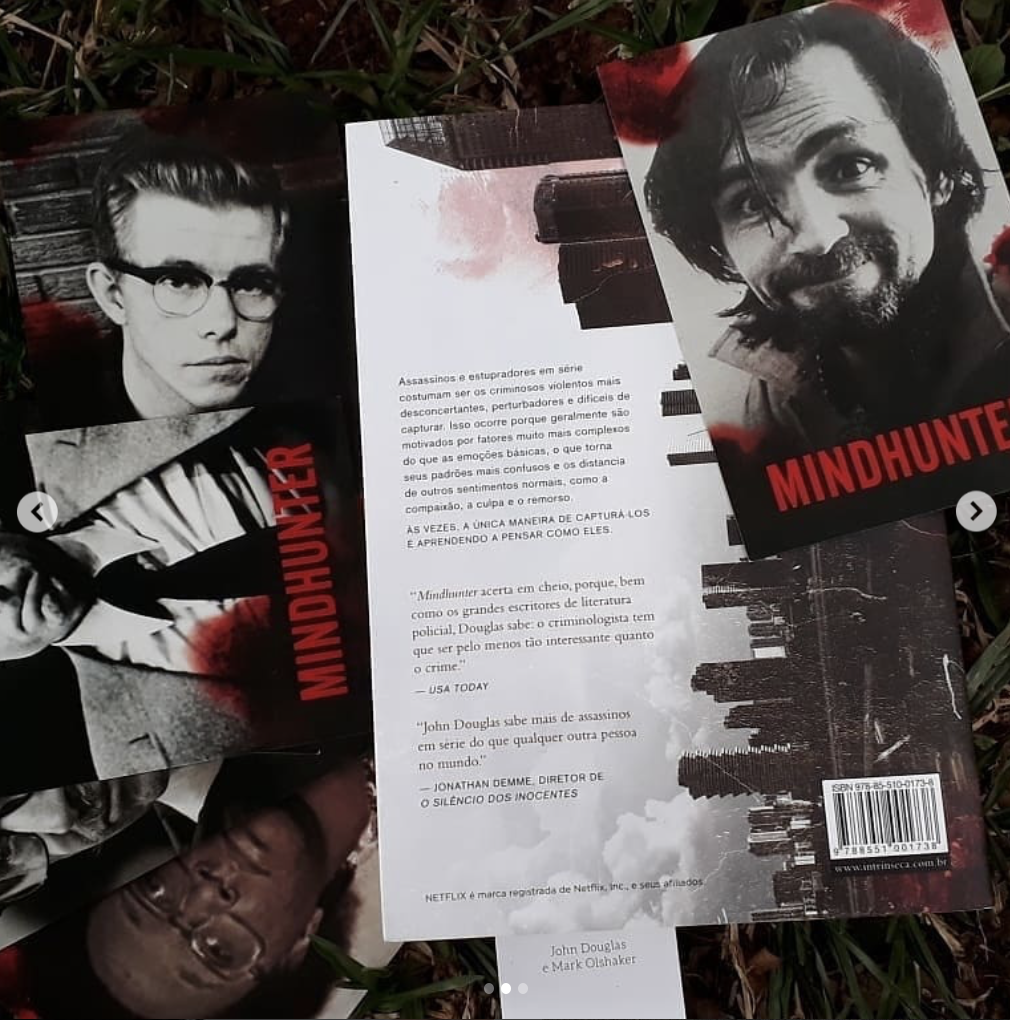 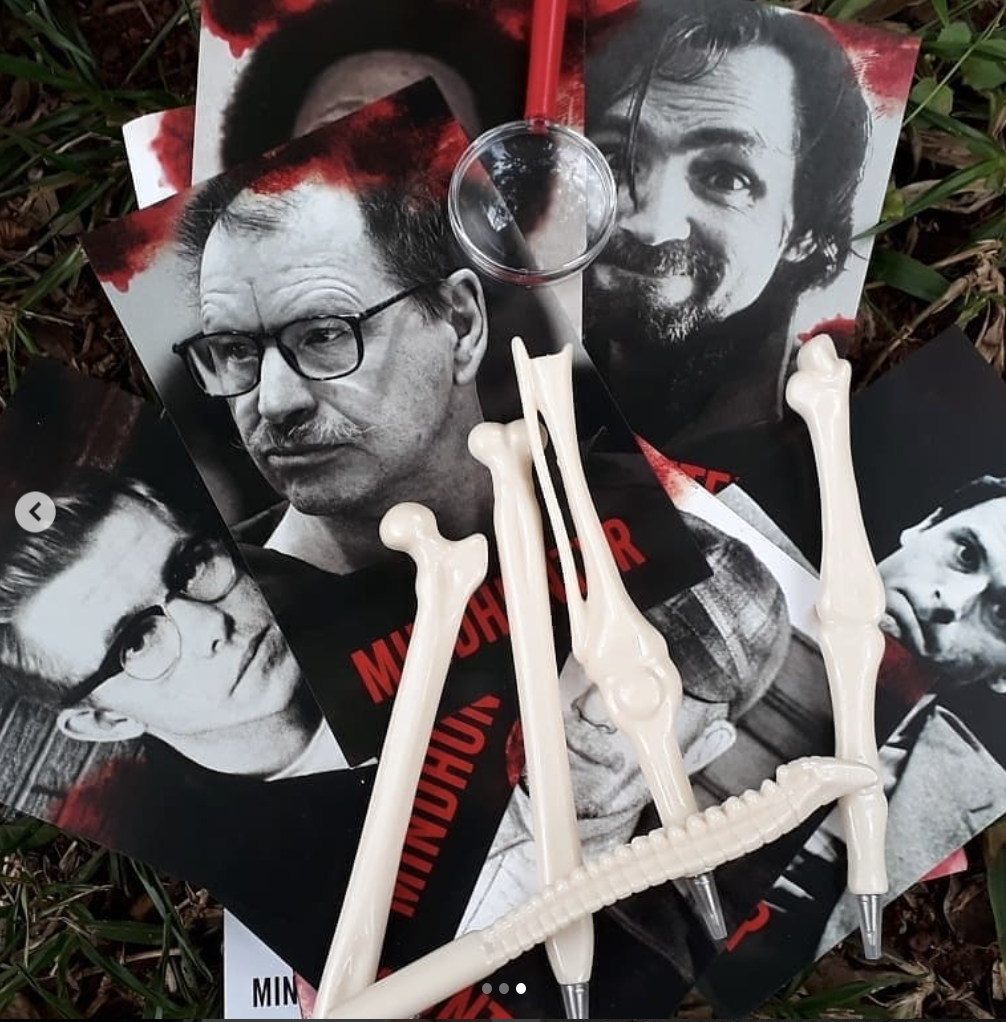