I was worried, though I probably should not have been, that British born Christian Bale could get Dick Cheney’s very specific voice right. He nails it. Adam McKay wrote and directed this film, which is absolutely his tone of dancing at the edge of funny and tragic. This is pulling at the roots of the war in Iraq – which, compared to what Trump is doing, seems like child’s play. But if Vice is headed in the direction I think it is, McKay will pull back macro, like he did with The Big Short, to show just what kind of power grab America was under then, and is still under. Meet the new boss, same as the old boss. Trump is still just a suit standing in place of billionaires who actually control this country and just bought an election, another election. In some ways we’re kind of screwed – but the one thing they can’t touch? Art. They can’t touch art. Here is the trailer for Vice. 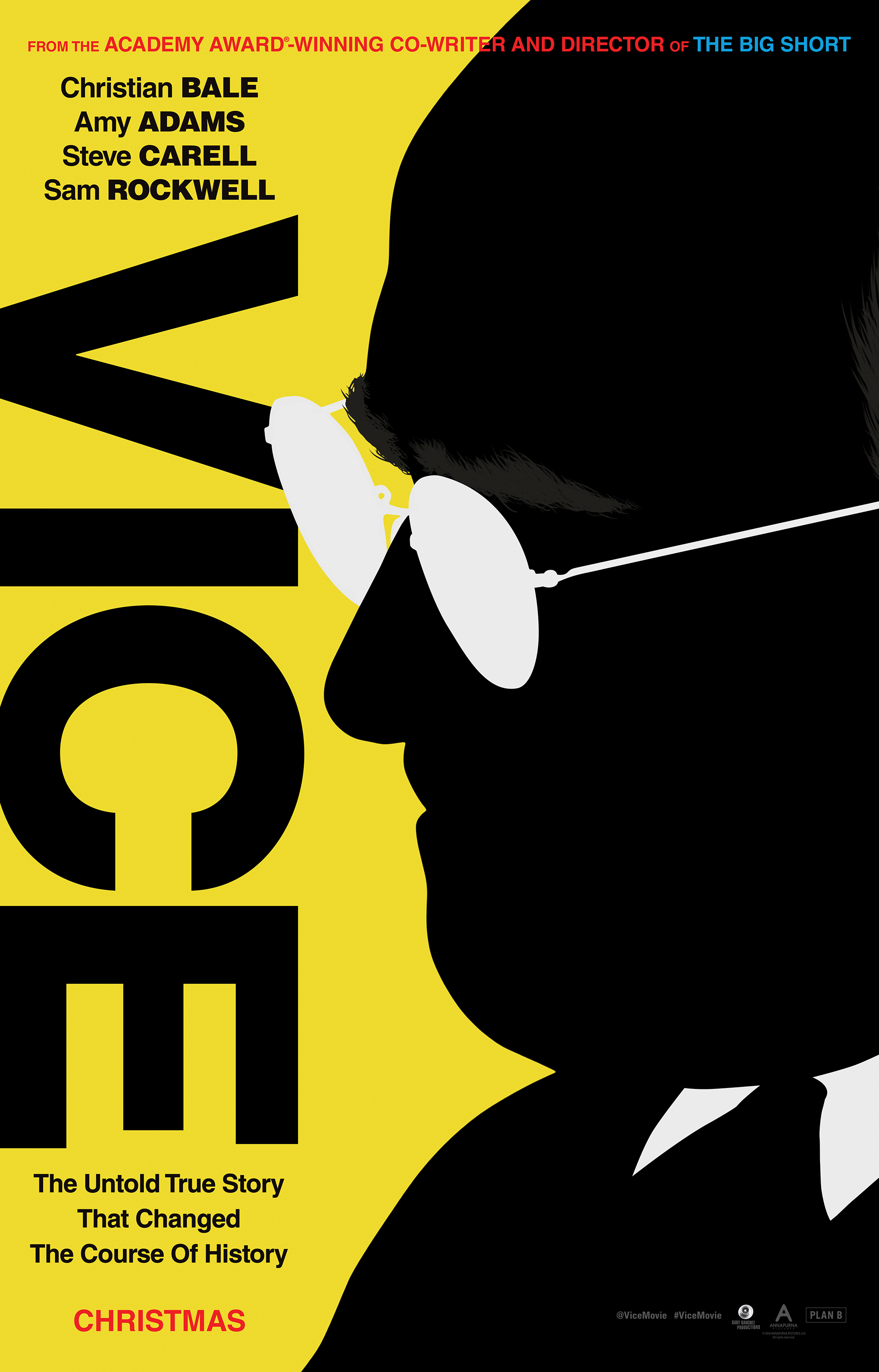 Critics Praise Bradley Cooper's Take on A Star is Born