Whatever you do, don’t take off your blindfold!

It’s an apocalyptic world where mysterious creatures cause people to go violently mad if you so much as glance at them. Bullock plays Malorie, a woman who has just found love and hope, but it’s unraveling.  The synopsis tells us, “she must flee with her two children down a treacherous river to the one place left that may offer sanctuary. But to survive, they’ll have to undertake the perilous two-day journey blindfolded.”

The composers behind the film’s score are Trent Reznor and Atticus Ross.

Watch the tension unfold in the trailer below. The creatures exist, but don’t expect to see them yet. You’ll have to wait until the film screens at AFI Fest next month, or wait until it lands on Netflix on December 21. 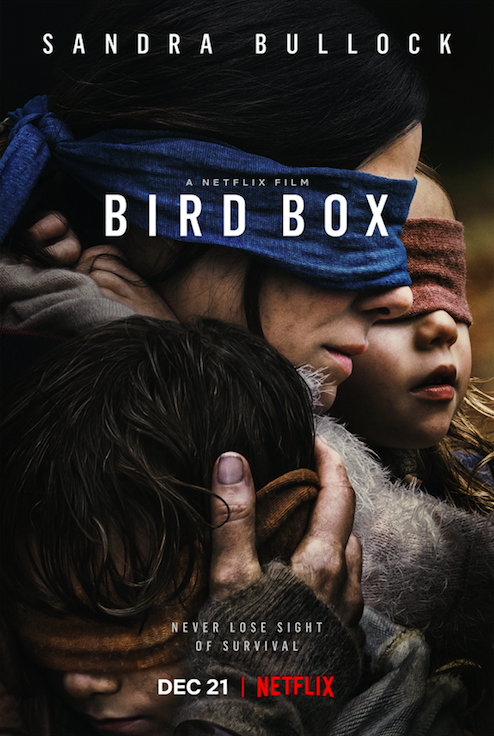 by Clarence Moye
4
No Result
View All Result