Hot off the press, here is the official selection of the 72nd Cannes Film Festival announced today:

Midnight Screening
THE GANGSTER, THE COP, THE DEVIL by Lee Won-Tae

Many of the usual suspects unsurprisingly made the cut as we predicted. Indeed, what’s more intriguing about this list is the omissions. In terms of competition, Tarantino’s much-hyped ONCE UPON A TIME IN HOLLYWOOD was not included in today’s announcement, confirming rumors that the filmmaker is still rushing to finish the film. An equally jarring absence is Pablo Larraín’s EMA, which has apparently been acquired by Netflix and hence disqualified itself for a comp slot under current Cannes rules. Two high-caliber Chinese films, Zhang Yimou’s ONE SECOND and Lou Ye’s SATURDAY FICTION were also no-shows, suggesting particularly jittery censorship authority at work on the eve of the 30th Tiananmen anniversary.

Notably, Thierry Frémaux mentioned that the titles announced today only comprised of about 90% of the final lineup, so we might see more of those add-on’s than usual in the coming weeks.

On a side note, the add-on’s tend to do well in my experience. Last year’s AYKA managed to snatch the best actress award from much higher profile competitors, THE SALESMAN picked up two prizes three years ago (on its way to an eventual Oscar win in 2017), and THE SQUARE flat-out won the Palme at Cannes 70 – all being subsequent additions to the initial lineup. So fingers crossed for ONCE UPON A TIME IN HOLLYWOOD and possibly one or two more surprises (many are saying French filmmaker Abdellatif Kechiche (BLUE IS THE WARMEST COLOR) has a good shot with MEKTOUB MY LOVE: INTERMEZZO).

As for Chloé Zhao’s NOMALAND, Benh Zeitlin’s WENDY or Greta Gerwig’s LITTLE WOMEN, which was thrown into the conversation as a possibility a few days ago, those are probably wishful thinking from the start. We also held out hope for Aris Aster’s MIDSOMMAR, which looks not meant to be after all.

Overall the tendency for Hollywood studios to eschew Cannes for more Oscar-friendly launch dates continues. One doesn’t necessarily look at this list and see Oscar contenders everywhere. But I for one love this changing face of Cannes. Whether it’s self-motivated or compelled out of necessity, you can tell the programmers are getting a little more creative and adventurous in their choices. Last year’s lineup, widely bemoaned for being too “low-key”, ended up being (by some measure) my favorite among the four years I’ve attended the festival. I mean, how do you even criticize a film festival that screens SHOPLIFTERS, BURNING, COLD WAR, HAPPY AS LAZZARO, GIRL, BORDER, LONG DAY’S JOURNEY INTO NIGHT among many other absolute delights/triumphs of cinema?

So kudos to the festival team and here’s looking forward to another exhausting, exhilarating, eye-opening rendezvous on the Croisette.

The 72nd Cannes Film Festival runs May 14-25 and we will be on the ground, bringing you first-hand impressions & scoops. 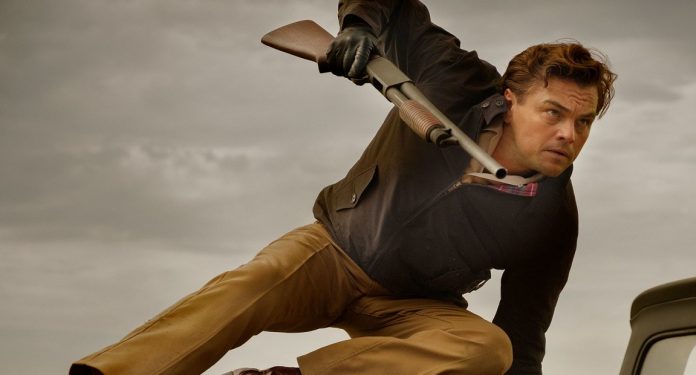