Cannes Dispatch: Calm Before the Storm

On the eve of the 72nd Cannes Film Festival, the global film community is once again summoned to the tiny, magically picturesque town in the south of France. When I arrived earlier, the main street of Cannes, Rue d’Antibes, was already crawling with people. People of every skin color from every corner of the world, young or young at heart, looking well-rested and tanned, badges bouncing cheerfully along.

The air is definitely charged, but for the moment things are staying civil, relaxed, you can even say merry – until all hell is set to break loose when a certain zombie comedy officially kicks off the festivities in about 18 hours.

For those who have covered the festival a few times, so much downtime in Cannes might still feel strange. It is essentially a gift/byproduct of the press screening reform initiated by the organizers last year, which did away with the decades-long practice of letting the press see the competition films in advance of their gala premieres. So instead of seeing THE DEAD DON’T DIE tomorrow morning, we’ll only get to see it when Jim Jarmusch and his glorious cast present the film at the opening ceremony in the evening.

I’ve complained about what this new system means for a festival already steeped in the toxic tradition of intransparency and special treatment. This year, they aimed to improve on last year’s experiment but seem to make it even harder for non-prioritized journalists to do their work. The one big change is that the press screening for those late-night gala premieres will not be delayed until the morning after, but also held parallel to the red carpet event. On the face of it, this would help enhance the immediacy of reporting, but essentially it is encouraging journalists to not only make a mad dash for the first review out of the gate after they see a film, but to do that at insane hours. 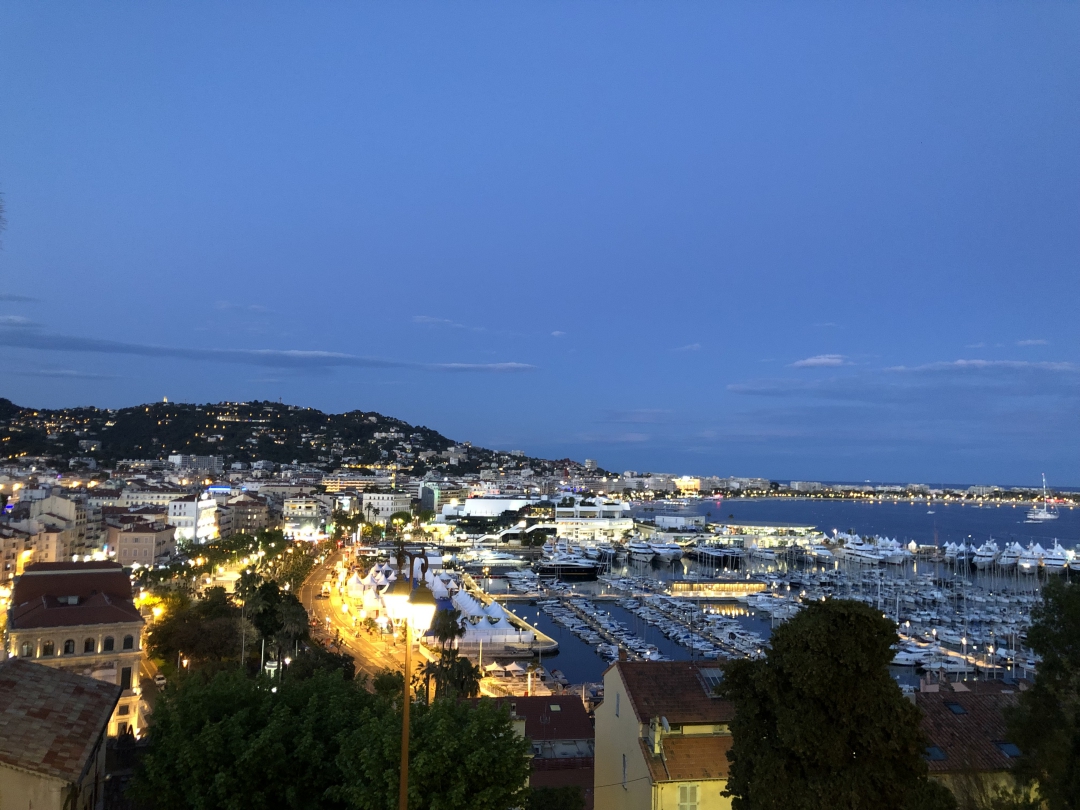 All this is a roundabout way of saying that I might not be able to keep up my daily dispatch in the next two weeks with this crazy schedule. I most certainly will try but whether or not I can be that guy to file their review of the four-hour MEKTOUB, MY LOVE: INTERMEZZO the night it screens at 10pm near the end of the festival, we shall see.

Speaking of INTERMEZZO, it’s notable that director Abdellatif Kechiche is only one of five French filmmakers in a competition lineup with a particularly strong Gallic accent. Add to those titles THE YOUNG AHMED from Belgium and MATTHIAS AND MAXIME from Canada, and we’re talking about a (near-)record level of French-language films in contention.

From this pool of Palme d’Or candidates, Mati Diop’s ATLANTICS and Céline Sciamma’s PORTRAIT OF A LADY ON FIRE, sight unseen, most pique my interest. As a female French-Senegalese filmmaker, Diop’s face is not the type you often see featured in Cannes competition. And if that isn’t rare enough, ATLANTICS is her first narrative feature to boot. Suffice it to say all eyes will be on her this Thursday as people decide whether a new star auteur à la László Nemes (Oscar-winner for SON OF SAUL) is born (no pressure girl).

Sciamma is one of the most sensitive and consistently brilliant female queer filmmakers working today. LADY sees her tackling period piece for the first time and has been generating tons of buzz for months. It helps that she’s found her leading lady in Adèle Haenel, whose talent and popularity is such that she stars in three different films at this year’s festival, spread across Competition, Director’s Fortnight (DEERSKIN) and Critic’s Week (HEROES DON’T DIE). As premature a prediction as it is, at this stage, placing your Best Actress bets on Haenel would not seem off at all.

Unless, of course, two-time Cannes Best Actress winner and Goddess of all things Isabelle Huppert has something to say about that. The prolific thespian plays the titular FRANKIE by Ira Sachs, another consistently great queer filmmaker venturing into new territory, in this case out of his familiar New York setting and onto European soil. It promises to be another juicy role for Huppert, who last kick-started her unlikely Oscar campaign in Cannes with ELLE.

As for the Palme d’Or, who knows? There are five previous winners (two of which have won twice – the Dardenne brothers and Ken Loach) in this lineup. Will Terence Malick win his second (consecutive) Palme for A HIDDEN LIFE? Or will May 21st prove to be the lucky date for Quentin Tarantino, as ONCE UPON A TIME… IN HOLLYWOOD premieres exactly 25 years after PULP FICTION to a similar fate? Or maybe it’s finally time for recognized masters of cinema like Pedro Almodóvar and Elia Suleiman to take center stage? Or will this director-heavy jury feel frisky and a newbie ends up winning on their first try?

In the quiet of the night before it all begins, it’s easy to ponder the many possibilities of an open race, a level playing field. From tomorrow on, the films are gonna keep coming, sleep is going to sound more and more like a foreign concept, the nightmarish lines in front of the Debussy theater and the mobs fighting to get into Directors’ Fortnight will obliterate any remnant of illusion about a chilled Cannes. Time to buckle up. 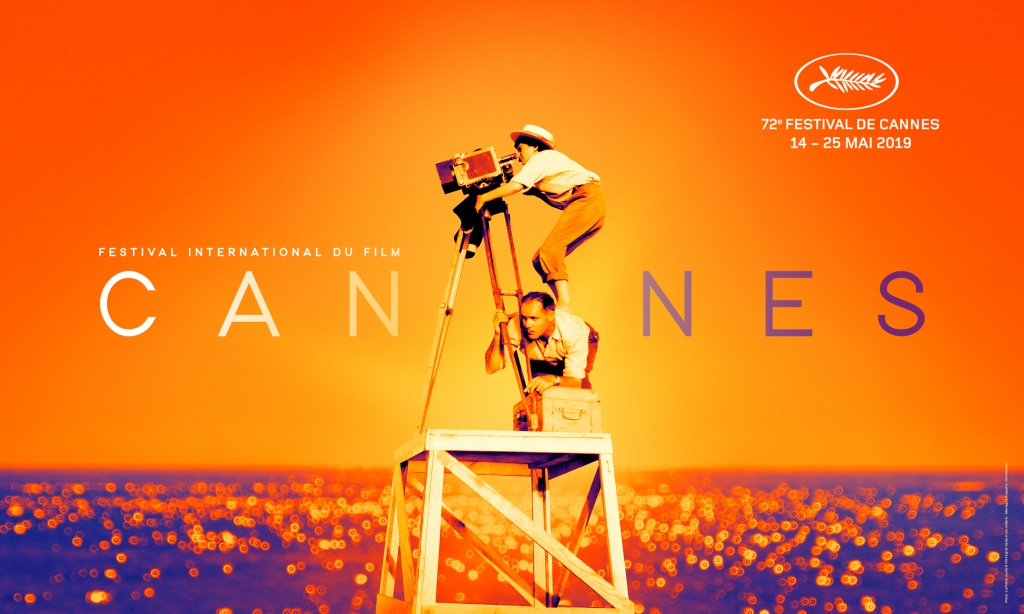 by Sasha Stone
15
No Result
View All Result