It’s the night of the living dead at Cannes as Jim Jarmusch charmed press and film world dignitaries with his thoughtful, wryly funny cautionary tale of zombie apocalypse, THE DEAD DON’T DIE. People shouldn’t go in this expecting Romero-esque scares or blown-up faux-horror à la ZOMBIELAND or SHAUN OF THE DEAD. Because while this could well be his most mainstream effort to date, Jarmusch’s take on the genre still very much carries his signature touch of quirky humor and quiet wit. And, using a vividly imagined small town in the American Midwest as backdrop for the shenanigans, it actually has a thing or two of surprising timeliness to say.

Something’s off at Centerville, two of its police officers Cliff (Bill Murray) and Ronnie (Adam Driver) notice during a routine patrol. It’s not just that the neighborhood racist Farmer Miller (Steve Buscemi) has alarmed them about his missing chickens. But radio and cell phone signals are jumbled all around town, the sweetly melancholic country song THE DEAD DON’T DIE is suddenly playing everywhere, and for some reason it seems to be light out all day long.

The strange phenomena didn’t go unnoticed by the townsfolk, including good ol’ Hank (Danny Glover) who’s always hanging out at the diner, gas station manager and zombie film aficionado Bobby (Caleb Landry Jones), the new Scottish undertaker at the funeral home Zelda (Tilda Swinton), nor by the kids at the local juvenile center or a group of young hipsters (“they’re from Cleveland”) traveling through led by Zoe (Selena Gomez). All of them, by the way, are observed by the reclusive Hermit Bob (Tom Waits) living alone in the woods.

Soon we find out that the government has been lying about a certain man-made natural catastrophe that is causing the chaos and worse still, reanimating the dead. 30 minutes into the movie, the first flesh eater (Iggy Pop) graces the screen as he and his equally stiff companion ravage the diner, officially starting the bloodshed. 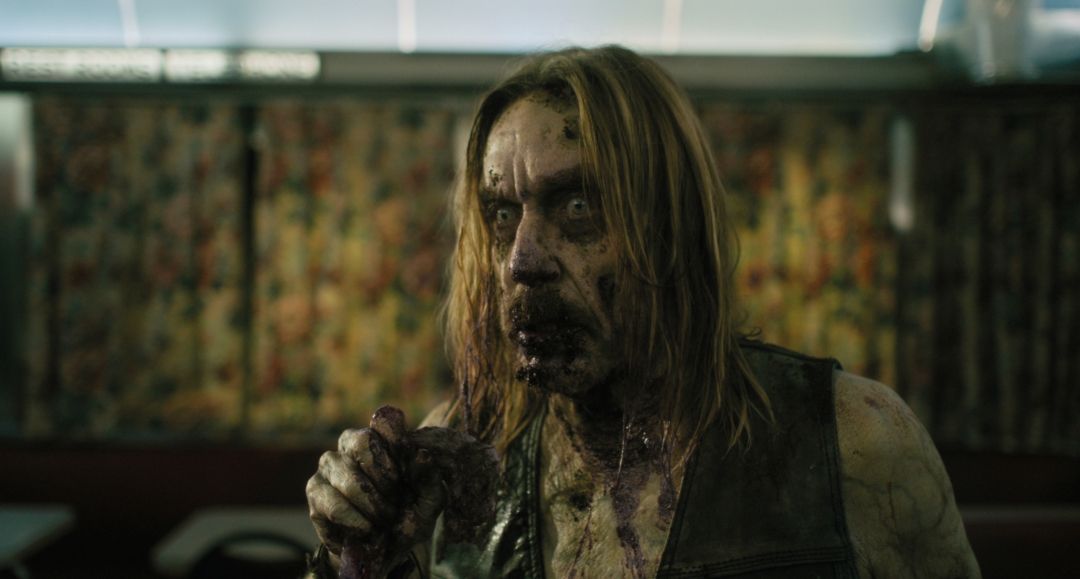 As you can see, the cast of the movie is out of this world. I hesitate to single out anyone as it’s a great ensemble piece that thrives on a colorful bunch of performers each doing their thing so beautifully. After PATERSON and BLACKKKLANSMAN, it should come as no surprise anymore that Driver excels at deadpan comedy. The same can be said of the always magnificent Glover and obviously Murray too. The scene right after the diner attack, which sees the three of them joined by a third police officer played by Chloë Sevigny, is one conceived and written with straight-faced ludicrousness that requires absolute commitment from the actors, and these four bring it home without missing a beat.

Buscemi’s turn as the paranoid, Trump-hat wearing (“Keep American White Again”) farmer has limited screen time but also shines in its matter-of-fact hilarity. Then there’s Tilda. Sure, her robotic, comically-accented, Buddha-worshipping character is an entirely whimsical creation, but the real question is do you want to live a life without having seen Tilda Swinton kill her way through throngs of zombies with a samurai sword?

Ultimately this film is still Jarmusch’s baby. The way he uses exposition to get the crux of the story and its political message across is not exactly subtle. But that doesn’t make the writing less funny. A personal highlight is the scene showing the walking corpses wandering around with unseeing eyes fixed on their cell phone screens, obsessing over their wifi connection even when dead.

Indeed, have we all long turned into unfeeling, uncaring zombies in an era of capitalistic greed multiplied by self-obsessed social media? Are we behaving like bloodsuckers towards our planet by turning a collective blind eye to the ceaseless damage we wreak upon her? The last line of the whole movie might sound a bit preachily cynical to some, but I find its somber, apocalyptic tone a welcome surprise for a kick-driven genre offering such as this and an appropriate remark on the times we live in.

Bottom line: as the festival opener, THE DEAD DON’T DIE offers more than enough to get the party started. Now onto even weirder, bolder and more challenging stuff. Cannes, show us what you got. 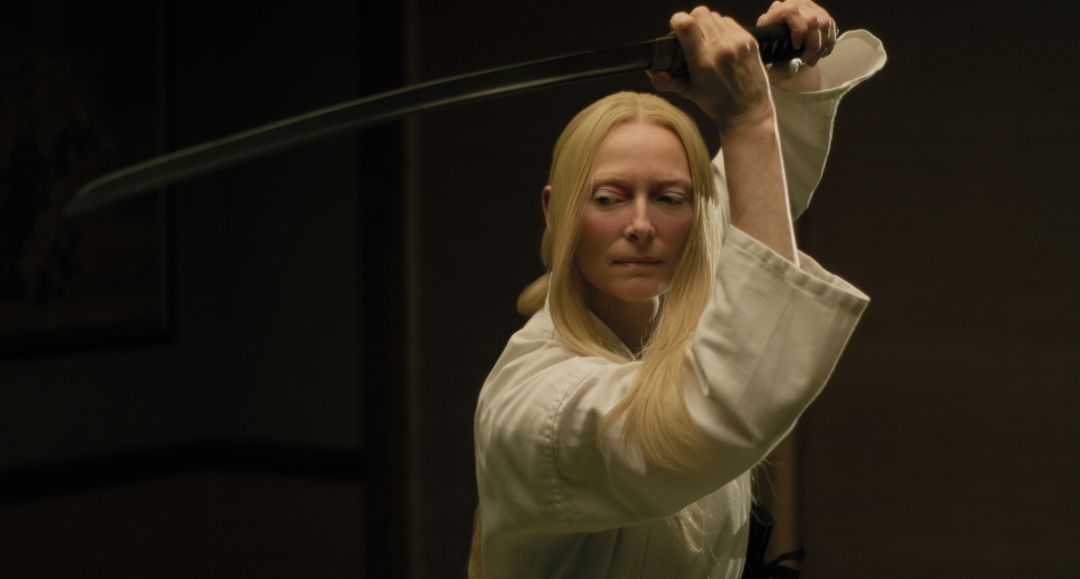