Cannes Dispatch – Atlantics / And Then We Danced

Something I really enjoy about watching movies at festivals is that, especially in the case of lower-profile films, you often jump in knowing next to nothing about what you’re going to see. A scant synopsis, one or two stills, that’s about it. And oftentimes the film in question would turn out to be not at all what you had expected. In an age of overly aggressive movie marketing, you hardly get cinematic experiences like that anymore outside the festival context.

A great example is the Brazilian competition entry BACURAU, a sci-fi flavored political allegory dressed as a slasher-western hybrid which, let’s face it, would probably still have you go WTF even if you had known this much about it. But boy, going in there without any mental preparation! But we shall not go into detail with this one, partly because I’m still processing what hit my eyeballs 24 hours ago. Suffice it to say, the brains of co-directors Kleber Mendonça Filho and Juliano Dornelles must be wired very differently from mine.

What also took me completely by surprise is French-Senegalese director Mati Diop’s narrative feature debut ATLANTICS which premiered today in competition. Based on the little material supplied to us by the festival, I had the impression that it’s a refugees-themed drama about people traveling/fleeing from Africa to Europe. To a limited extent, that is what it is. At least until it morphs into something that is entirely NOT that.

I will try not to spoil what I myself did not see coming – insofar as spoilers even apply to Africa-set arthouse dramas. So the story is about Ada (Mame Bineta Sane), a young woman living in the suburbs of Dakar. Ten days before her arranged marriage to Omar, a über-rich guy whose family fortune could evidently improve her own family’s situation, she’s still firmly in denial because she’s secretly in love with penniless construction worker Souleiman. Little does Ada know that, on the night of their seaside rendezvous, Souleiman will get on a pirogue with his pals who have also been cheated out of their wages by the crooked developers and try to find a better future in Spain.

That plan is not meant to be, as news soon arrives that the pirogue capsized and the guys didn’t make it. Heartbroken Ada has no other choice but to go ahead with the wedding. At this point you think to yourself, not particularly original, but what a nicely done tragic-romantic tale of love and fate. But then on the wedding night that happens. And when you’re still trying to figure out where they’re going with this, THAT happens too.

ATLANTICS is at its heart a love story, but Diop not only expands on the age-old setup of the doomed lovebirds to include insights into modern Africa’s obscene wealth inequality, she also daringly uses stark genre elements to enrich the narrative. In some ways the film reminds me of last year’s competition entry HAPPY AS LAZZARO, which incorporates supernatural themes where you least expect them as well. In both cases the fantastical aspects of the film are left unexplained. They are not the point of the story, but serve as haunting reminders of something altogether wiser, grander. 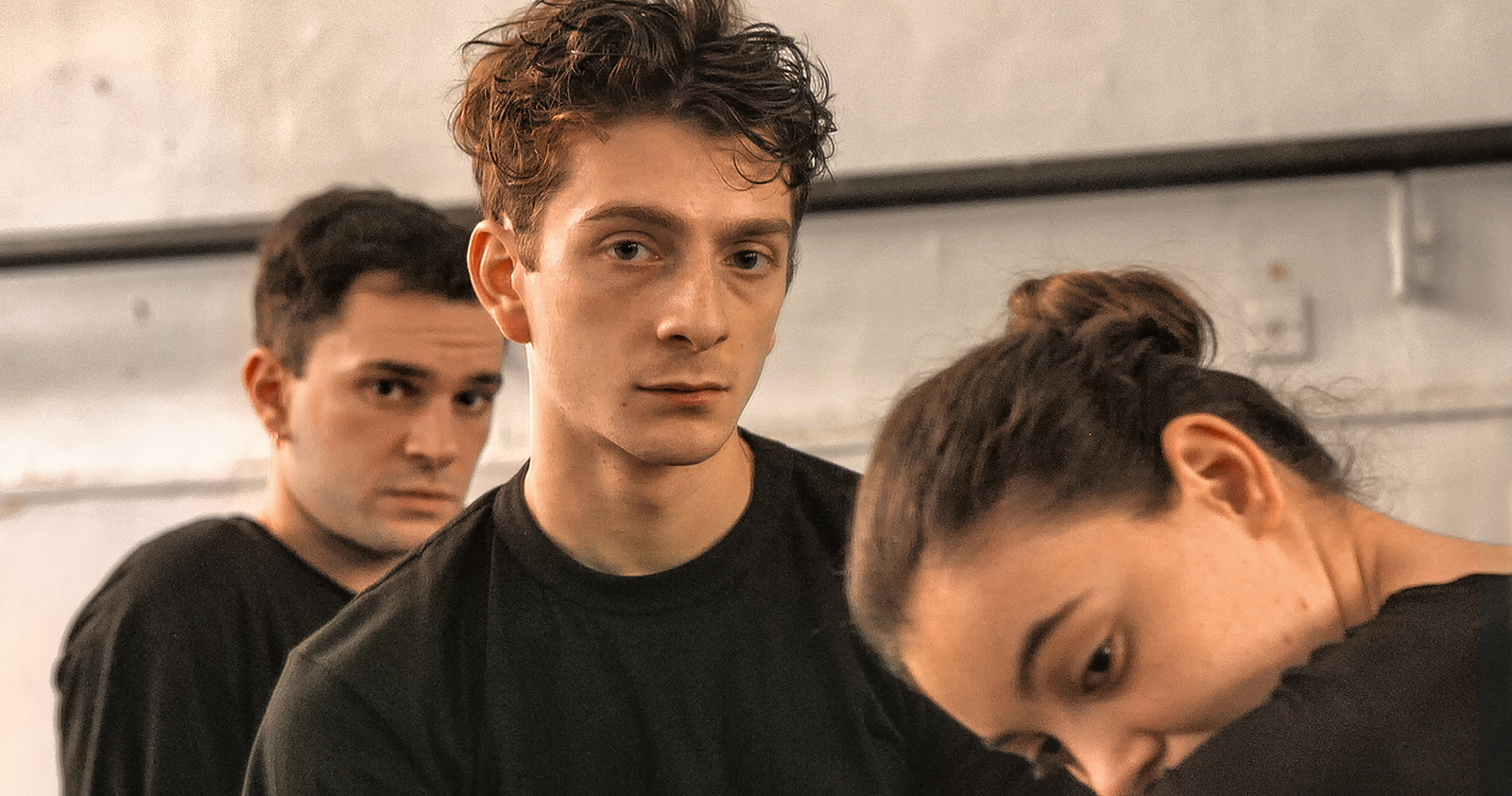 Love also blossoms where it’s not expected/accepted in Georgian-Swedish director Levan Akin’s Tbilisi-set romance AND THEN WE DANCED, which premiered today in Directors’ Fortnight. It’s a familiar if no less touching story that unfolds against a wonderfully specific background from a part of the world we don’t get to see much on screen.

We meet Merab (Levan Gelbakhiani) mid-action as he trains at the Georgian Dance Ensemble. Right away you notice his is an overtly macho routine with exaggerated, sweeping movements complemented by those of a female counterpart, in this case Mary, Merab’s designated duet partner since childhood. Boys and girls alike try their best to please the strict, traditionalist instructor for a shot to enroll at the Ensemble. Competition is fierce as it is, but then this boy from out of town Irakli (Bachi Valishvili) with the cool earring and mischievous air has to enter the picture too. And before poor Merab knows it, his curiosity, suspicion, animosity towards the newbie will turn into something neither of them is prepared for.

Akin’s script doesn’t break any new ground exactly, but he describes the world inhabited by his protagonists in such lively detail you get to experience the many joys and pains of love from a heart-achingly fresh perspective. Merab’s ruthless daily grind gives you a hint as to the harsh reality of his life in a single-parent household with limited means where romantic thinking is not an option. The fact that his father had given up a career in dance to pursue something more sensible like becoming a market vendor alludes to the tremendous pressure to succeed faced by dancers in Georgia. And the overall depictions of Merab’s interaction with his peers, including Mary, tell you a lot about a conservative society where gender issues are still far from mainstream.

Lisabi Fridell’s cinematography not only captures the striking rhythm, vigor and flair of Georgian dance but also the pulse of contemporary city life in the Caucasian metropolis. Gelbakhiani delivers a beautiful lead performance, impressive both for his physical command of the challenging dance movements and for expressions of all that’s mystifying, uplifting and devastating about first love. He and Valishvili send sparks flying in a couple of key romantic scenes.

Queer cinema has been enjoying such a boom in recent years sometimes it feels like we’ve seen it all by now. But the thing is, we don’t need cinematic game-changers every time out. What we need is cinema that tells stories about the human experience, that helps us imagine people continents and cultures away going through the same struggles, feel what they feel. In this regard, AND THEN WE DANCED is perceptive, compassionate and above all necessary filmmaking. 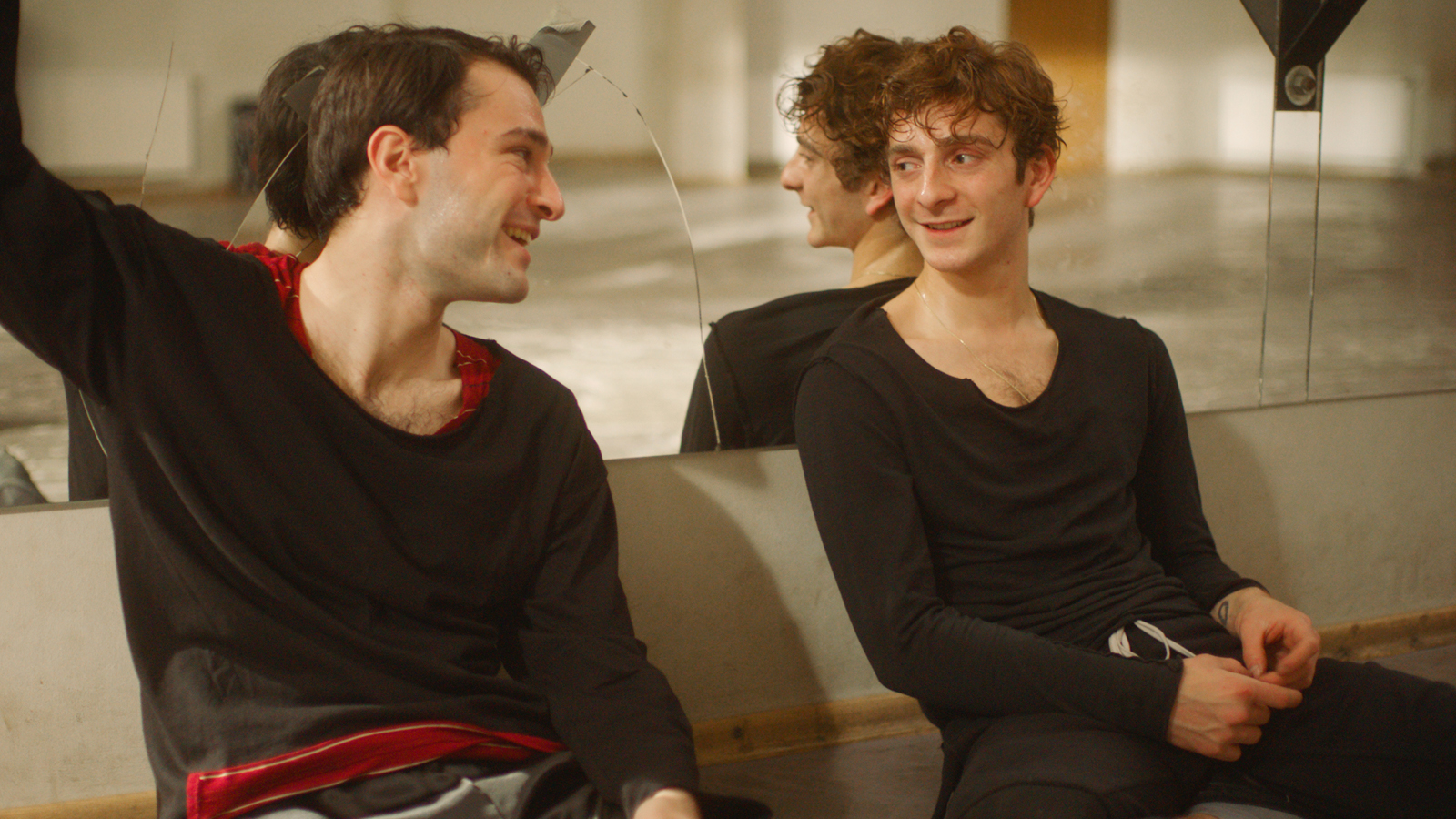 The State of the Race — Radical Date Change, Who Benefits, How It Shifts the Oscar Race