There are filmmakers who are so good the minute you start watching their work, you know, you just know, that you’re in safe hands. Spanish director Pedro Almodóvar has long belonged to that select group of The Greats, a fact proven time again by his remarkable, groundbreaking filmography spanning over four decades and established anew by his latest opus PAIN AND GLORY.

The expansive, ostensibly autobiographical drama revolves around the late-life crisis of successful filmmaker Salvador (Antonio Banderas), whose creative drive has been choked by physical ailments and unresolved emotional baggage. In his poshly isolated, somewhat vacuous retired life he finds himself reminiscing about his childhood. About his mother (Penélope Cruz) and the other women from the village who did laundry by the river, about his family’s relocation and how his young self was captivated by their new home in the catacomb, its brilliant skylight and that interesting builder guy who came by to paint their walls and learn the alphabet. Meanwhile, Salvador reconnects with actor Alberto (Asier Etxeandia) after the former collaborative partners fell out thirty years ago. This in turn leads him down a heroin-filled path that ends with him meeting old flame Federico (Leonardo Sbaraglia) who’s now married with kids.

As always, Almodóvar’s screenplay is a feat to behold. The way he structures the film is complex, with the protagonist’s thought process meandering across places and times in a kind of freewheeling reverie. And yet at no point are you not 100% with him, (re)discovering the people he met along the way that made him who he is. Less confident or sensitive writers may feel the need to create a more substantial central “conflict” for a film that is essentially just about one man’s journey through life. It takes someone with Almodóvar’s eye and penmanship to see the extraordinary in a skipped heartbeat or a pang of regret and to communicate that with empathy, grace and suspense. It’s a testament to the restraint and sheer evocative beauty of his writing that the film never resorts to cheap, sensationalistic plot devices, yet remains riveting throughout and leaves you profoundly moved. 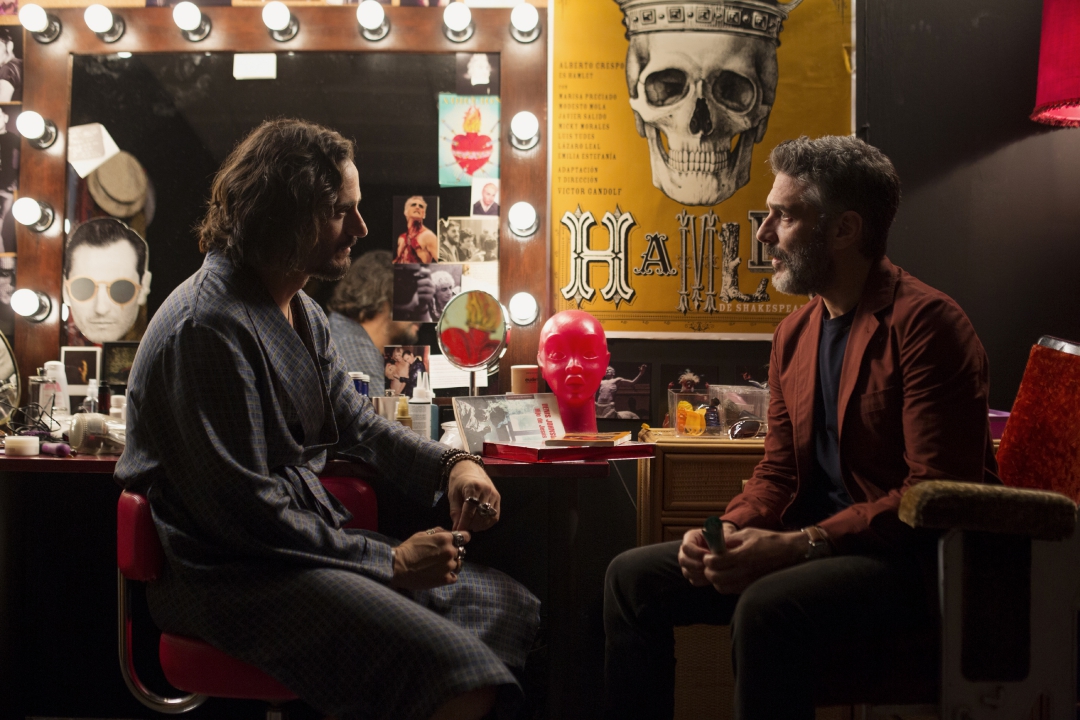 The cast is phenomenal across the board. Banderas channels someone whose past is catching up with them after a life lived unexamined (Almodóvar himself?) with exceptional ease. By never going for the overtly dramatic or emphatically emotional, he shows an innate understanding of the character. The performance is not in doing a voice or crying on command, it’s in every wrinkle, every line on his face, a face that has lived through so much it hardly bothers to act surprised anymore. Etxeandia, Sbaraglia and Cruz all nailed their respective supporting roles, each embodying a vital piece of an organic, colorful puzzle with great persuasion.

Also can we talk about how gorgeous this movie looks? Almodóvar’s unerring sense of aesthetics ensures that sophisticated urban interior and bare subterranean caves look equally stunning. How he makes the whites shine and the yellows sing. And the reds! My God the reds.

We’ve seen some very skilled, daring, visually striking films in competition so far. But if we’re talking about complete and effortless mastery of the craft, about storytelling so eloquent and breezily compelling it feels like second nature, I don’t think anyone even comes close to the Spanish maestro. 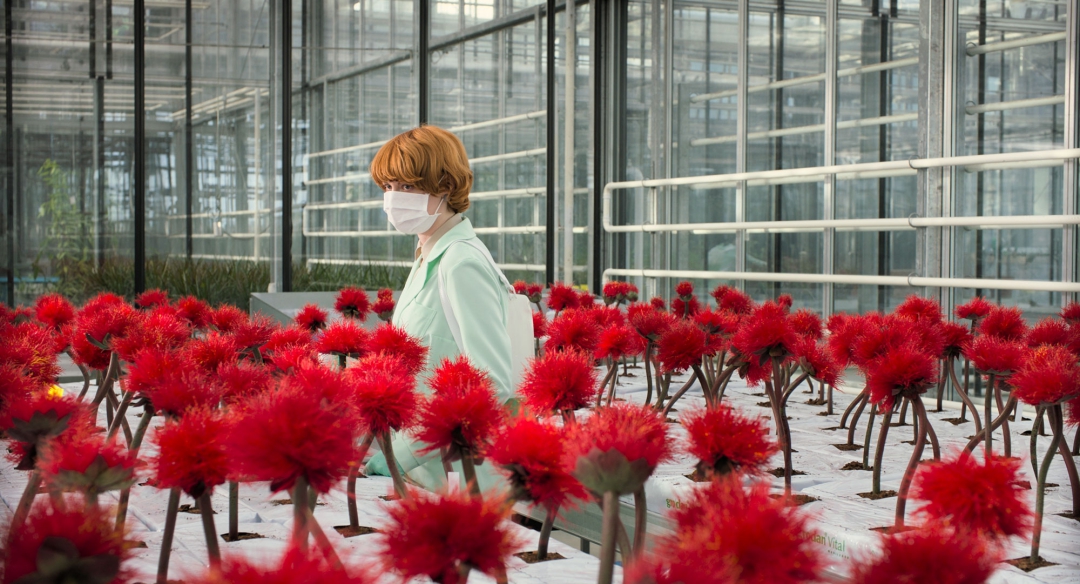 Speaking of visually striking films, Austrian director Jessica Hausner’s sci-fi thriller LITTLE JOE also screened last night in competition. The film mainly covers familiar ground from the body snatcher genre, but does play with some ideas about reality and perception to unsettling effect. And the way it looks and sounds is hauntingly seductive for sure.

The story takes place at a bio-engineering lab where professional plant breeders cultivate flowers with specific qualities. A major breakthrough arrives in the form of “Little Joe”, a new breed of flower which, when attended to with care and love (“they like to be talked to”), will emit a pollen that makes the owner happy. Things first get weird when one of the breeders insists her dog is not the same dog after being exposed to the pollen. Alice (Emily Beecham), the creator of Little Joe, laughs this off as crazy talk at first, until she notices her teammate Chris (Ben Whishaw) and even her son Joe (namesake of the flower) start to turn into strangers.

Like THE KILLING OF A SACRED DEER before it, LITTLE JOE is more or less straight-up genre fare, which rarely gets included in the Cannes competition lineup. And just as Lanthimos’ film did, it puts you in a hostile environment with its own sinister rules. Through clinically precise visual design, including expressive use of lighting and framing, Hausner is able to sustain an otherworldly atmosphere that evokes paranoia and dread. The strange, at times shrilly discordant score is a bold and likely divisive choice, but it certainly keys you in on all the nastiness bubbling under the perfectly manicured surface.