The 72nd Cannes Film Festival officially came to a close earlier today after jury president Alejandro González Iñárritu crowned this year’s winners. Lots of surprises, some exhilarating, some rather baffling. On the whole I think they came up with a very respectable list of winners, which is more than you can say about George Miller’s Cannes jury in 2016 or Tom Tykwer’s Berlinale jury in 2018.

Here’s a closer look at the individual categories:

Mention Speciale
IT MUST BE HEAVEN

For the second year in a row, the jury gave out an additional “special” prize (last year it was for Godard’s THE IMAGE BOOK). I’m not a fan of this practice because it breaks from tradition, something that distinguishes a longstanding festival like Cannes. Also, it’s not clear what these special prizes recognize exactly. In the case of veteran Palestinian filmmaker Elia Suleiman’s whimsical, impressionistic ode to the outsider’s gaze IT MUST BE HEAVEN, I found the film enjoyable but slight in many regards. So which achievement of the film is the vaguely named “special mention” in recognition of? Or is it just code for the jury’s fourth favorite overall?

Best Screenplay
PORTRAIT OF A LADY ON FIRE

This is a bit of a head-scratcher. I admire the exquisite period romance a lot but can’t say I find the script to be its forte. If anything, it’s Céline Sciamma’s achingly gentle direction that elevated the less-than-substantial material. Or is Best Screenplay now also just stand-in for the jury’s… fifth favorite?

I think few people saw this coming. LITTLE JOE was not very well received and did not stay in the conversation long after its premiere. Beecham’s work is solid for sure, but it’s also nothing we haven’t seen before in the paranoia thriller genre. On the other hand, I wouldn’t say anyone is necessarily robbed either. From where I stand, it’s not a particularly competitive category this year.

Well, this is most deserved. As my “Should Win” vote, Banderas absolutely mesmerizes. I’d prefer for Almodóvar’s film to be recognized for the overall achievement but, on its own terms, this pick is indisputable. Expect Bandera’s Oscar campaign to start right here. 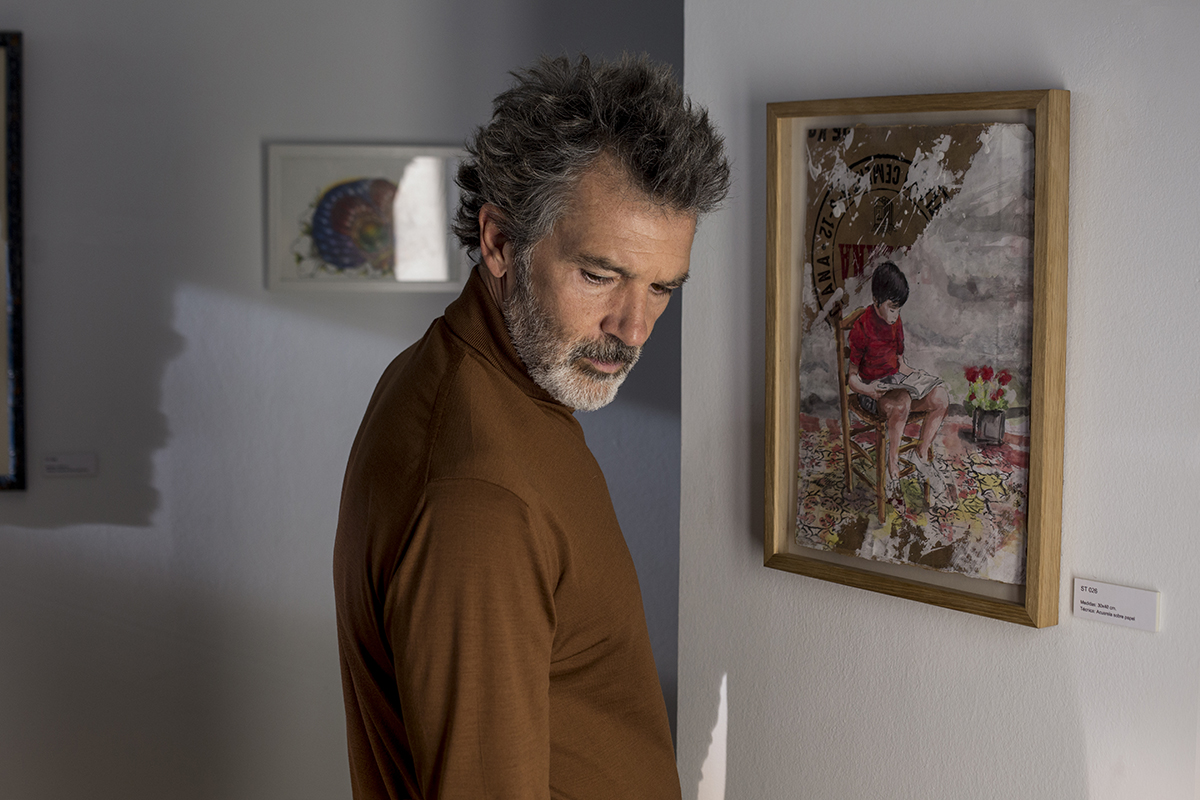 How strange. I guess we must always remind ourselves that each year the jury is a different one. The fact that someone has won multiple times in the past for superior work doesn’t really matter. As far as any jury’s concerned, they’re awarding said person for the very first time. I mean YOUNG AHMED is… fine? It’s skillfully made and showcases the signature economy and precision of the Dardennes’ storytelling. But it’s also nothing we haven’t seen them do and feels decidedly more limited in scope. Can’t say I find it compelling to single out the two-time Palme d’Or winners again for this. Maybe they should have just given Suleiman the direction award instead and canceled that awkward special mention?

Yoohoo my crazy hunch paid off – at least 50%. BACURAU is the strangest of films, particularly to those unfamiliar with the political, historical references that carry the story. For all the questions I may have regarding the film’s content, I’m impressed by its ambition and crazy style, so I can dig this. At a time when Brazil’s creative industry is facing a severe crackdown, I also welcome this gesture of support from the Cannes jury. 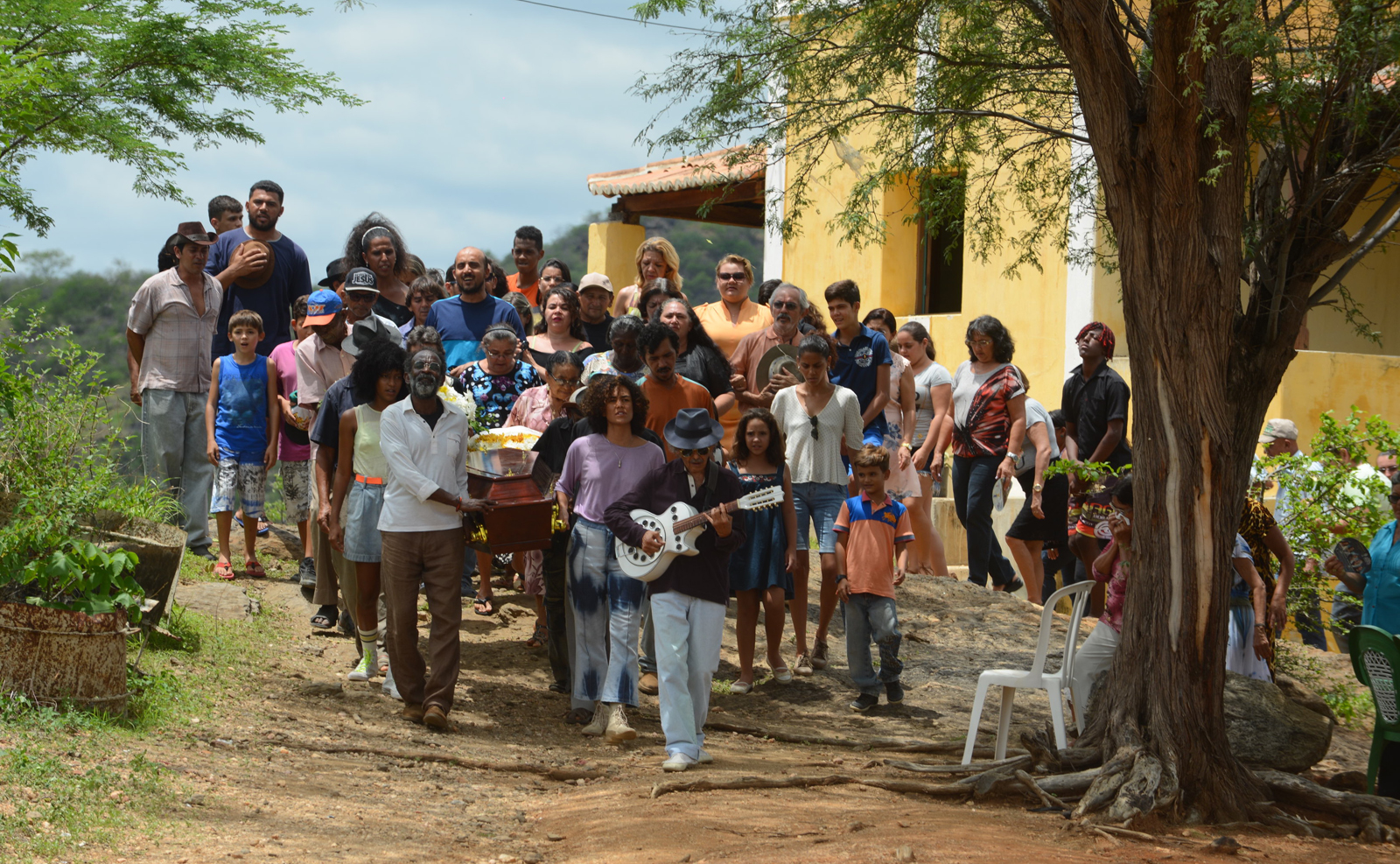 And while I’m not as sure about the inclusion of (black) first-time director Ladj Ly’s LES MISÉRABLES here – at the sacrifice of some arguably stronger, more original films in the lineup – there’s something to be said about the fresh profile and diverse background of filmmakers honored tonight.

Further case in point is (black/female) writer/director Mati Diop’s narrative feature debut, which exceeded my expectations and picked up the second biggest prize of the night. In terms of execution, ATLANTICS is certainly rough around the edges, but it has a fiercely unconventional vision that burns like a feverish tropical dream. That the jury made sure to recognize this raw potential based on an otherwise unpolished film is bold, forward-looking and deserves respect.

AMAZING! I saw this film a second time today at the comp film re-runs on the last day of the festival. And just like the first time, it made me laugh, made me think, made me tear up a little at the end. It’s cinema at its most effective thanks to the culmination of phenomenal writing, directing and acting. It might not look like your typical Palme d’Or winner – if only because of how much it does not feel like homework – but why can’t festival films be for the masses? In fact, all four winners of this year’s three top prizes are genre films (yes I’m including ATLANTICS for its striking genre elements), which could well be a first, and I for one am not complaining. Although I do find it regrettable that in a year with such strong queer films in contention, none landed one of the top prizes.

Congratulations to the genius Bong Joon-ho, the second Asian filmmaker in a row to win Cannes. As was the case with SHOPLIFTERS, PARASITE would have had a great shot at cracking the FLF Oscar shortlist anyway. Now with Cannes’ endorsement, a nomination would seem close to secured.

This concludes my Cannes coverage this year. As always, pretty exhausted but loved every minute of it. Thanks to all who bothered to tune in!

Reframe: Hedwig and the Angry Inch