David Lynch, arguably one of the most influential and important American directors, will be honored by the Academy at this year’s Governors Awards. He is joined by the first woman ever to be nominated for Best Director, Lina Wertmuller, Wes Studi and Geena Davis for their work and their political activism – she for women and he for Native Americans. 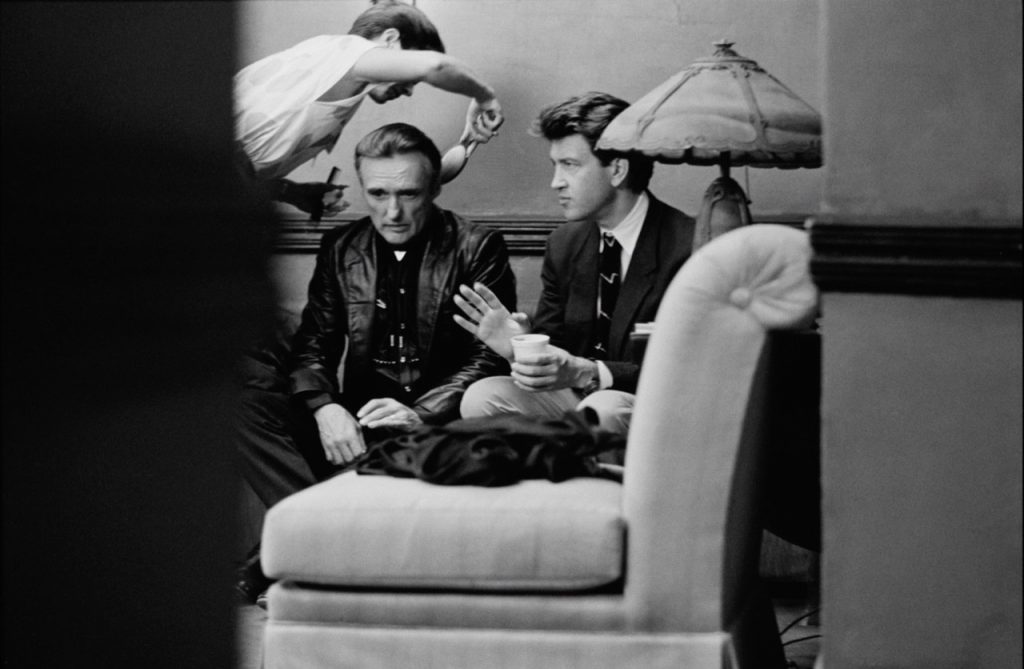 David Lynch’s Blue Velvet remains a landmark film that has permanently cemented its place in film history. That it crash landed smack in the middle of the 1980s Reagan era made it all the more pivotal. Lynch has made other films – Lost Highway being my own personal favorite – Inland Empire, a film he literally sat on Sunset Blvd. with a cow to try to draw attention to, was his last feature film (our loss). 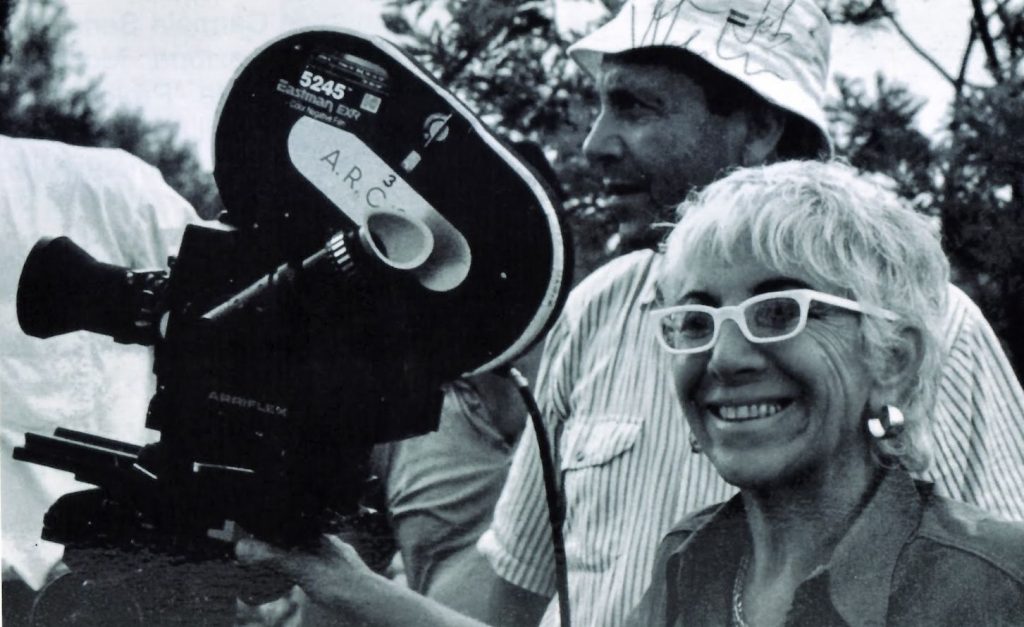 Wertmuller was a pioneer way ahead of her time – with a sense of daring and a taste for the surreal, the overtly sexual, she was funny, intense and extreme.

LOS ANGELES, CA – The Academy announced today that its Board of Governors voted (Saturday, June 1) to present Honorary Awards to David Lynch, Wes Studi and Lina Wertmüller, and the Jean Hersholt Humanitarian Award to Geena Davis. The four Oscar® statuettes will be presented at the Academy’s 11th Annual Governors Awards on Sunday, October 27, at the Ray Dolby Ballroom at Hollywood & Highland Center®.

“These Governors Awards given by the Academy each year recognize individuals who have devoted themselves to a lifetime of artistic accomplishment and brought outstanding contributions to our industry, and beyond,” said Academy President John Bailey. “It is with great pleasure that we announce this year’s recipients.”

Davis, who won an Oscar for her supporting performance in “The Accidental Tourist” (1988), has been a passionate advocate for gender equality in media. She is the founder and chair of the Geena Davis Institute on Gender in Media, a nonprofit dedicated to educating and influencing film and television content creators to eliminate gender bias and stereotypes and create a wide variety of female characters in entertainment and media aimed at children. Davis was appointed Special Envoy for Women and Girls in Information and Communication Technologies for the United Nations’ International Telecommunication Union in 2012, and served as chair of the California Commission on the Status of Women. In 2015, she launched the Bentonville Film Festival to support women and diversity in the entertainment industry. As an actor, she is recognized for portraying strong leading roles in such films as “Thelma & Louise” (1991), for which she earned an Oscar nomination, “The Fly” (1986), “Beetlejuice” (1988), “A League of Their Own” (1992) and “The Long Kiss Goodnight” (1996).

Born in Missoula, Montana, in 1946, Lynch is a filmmaker, musician and artist. He wrote, produced and directed his first full-length feature film, “Eraserhead,” in 1977. With editing, scoring and sound design also led by Lynch, the film continues to draw a large cult following. Its success brought Lynch the opportunity to direct “The Elephant Man” (1980), which received eight Oscar nominations including Directing and Adapted Screenplay for Lynch himself. His prolific career has included two more Directing nominations – for “Blue Velvet” (1986) and “Mulholland Drive” (2001) – and additional directing credits for “Dune” (1984), “Wild at Heart” (1990), “Lost Highway” (1997), “The Straight Story” (1999) and “Inland Empire” (2006).

Studi is a Cherokee-American actor who has appeared in more than 30 films, becoming known for portraying strong Native American characters with poignancy and authenticity. Born and raised in Nofire Hollow, Oklahoma, Studi became deeply involved with Native American politics and activism after a tour of military service in Vietnam. He began his acting career with the American Indian Theater Company and his first film role in the independent feature “Powwow Highway” (1989) led to a memorable appearance in “Dances with Wolves” (1990). He has since co-starred in such films as “The Last of the Mohicans” (1992), “Geronimo: An American Legend” (1993), “Heat” (1995), “The New World” (2005) and “Avatar” (2009).

In 1976, Wertmüller became the first woman to receive an Academy Award nomination for Directing when she received both Directing and Original Screenplay nominations for “Seven Beauties.” Known for focusing on political and social issues, Wertmüller has written and directed such notable films as “The Basilisks” (1963), “The Seduction of Mimi” (1972), “Love and Anarchy” (1973) and “Swept Away” (1974).

The Honorary Award, an Oscar statuette, is given “to honor extraordinary distinction in lifetime achievement, exceptional contributions to the state of motion picture arts and sciences, or for outstanding service to the Academy.”

The Jean Hersholt Humanitarian Award, also an Oscar statuette, is given “to an individual in the motion picture arts and sciences whose humanitarian efforts have brought credit to the industry.”

The 11th Annual Governors Awards is proudly supported by Rolex, the Exclusive Watch of the Academy of Motion Picture Arts and Sciences.

Bob Dylan, Martin Scorsese and the Rolling Thunder Revue Gets a Trailer