On Saturday, June 1st the cast and crew of FX’s “Pose” met at the Hollywood Athletic Club for an FYC Event honoring the first season. Moderated by Ryan Murphy, the panel included stars Billy Porter, MJ Rodriguez, Indya Moore, and Dominique Jackson as well as showrunner Stephen Canals and writer/producers Janet Mock and Our Lady J.

Pose is a groundbreaking show on many levels and one of those aspects that the team behind the show is most proud of is the way it shines a positive light on those living with HIV. Instead of rooting the narrative strictly in fear and sorrow Blanca and Pray Tell are seen living fully dimensional lives full of celebration and heartbreak, dating and love. Star Billy Porter never forgets for a second how extraordinary the show is and how essential it is to our growing queer canon. “My mind is blown every time I think about the gift that it is I know that I lived for a reason. I’ve lost a lot of friends and now I get to stand and tell their stories and make sure that the world remembers we were here, we are here, and we’re never going anywhere.”

Before watching a panel moderated by showrunner Ryan Murphy television academy members were treated to a screening of the first season episode Love Is The Message – one of the best-reviewed episodes of television in 2018. The episode, which also marks Janet Mock’s directorial debut, stands out in large part because of the AIDS Cabaret performance organized by Pray Tell (Billy Porter). Uplifting a hospital wing of HIV patients Blanca (MJ Rodriguez) performs a duet of Home alongside Pray Tell, two characters who are also living their day to day lives with HIV. 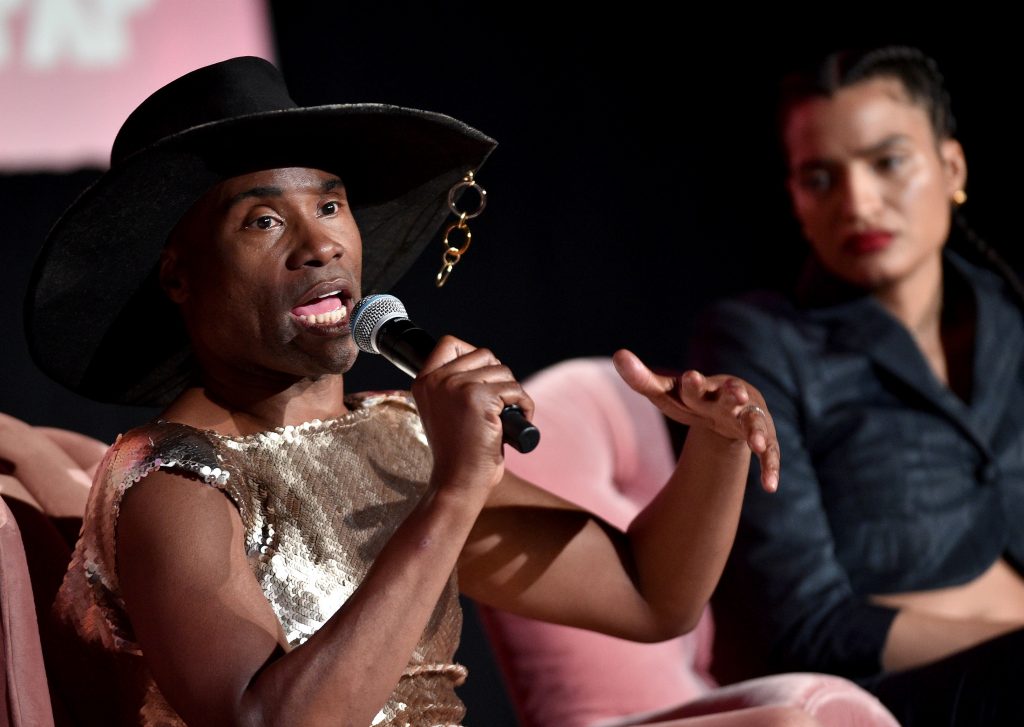 In preparation for the pivotal moment, Rodriguez drew inspiration from the experiences of her own mother someone who grew up in the thick of the HIV/AIDS epidemic and lost many queer friends to the disease including her childhood best friend. “I try to pull from sources like that and that’s what helped me solidify these emotions and experiences into my character knowing that my mom went through these things too. It was hard. I cried, I broke down but Janet was there to hold me up and console me.”

Over the past year, the team behind Pose has been championing Love Is The Message while speaking with Emmy voters and that includes celebrating the episode as co-writer Janet Mock’s directorial debut. Mock received rave reviews for her directorial debut and has gone on to direct multiple episodes in the second season as well as an episode of Ryan Murphy’s upcoming Netflix show The Politician. “In hindsight, directing the episode really changed my life. I think for me, as a woman, as a young person, as a person of color, and as a trans person, I am not the portrait of what a director looks like. And to tell this story in a script that I wrote with Ryan has really changed my life and has empowered me to speak up more.”

Janet Mock signed on to Pose as a producer and co-writer after a brief 30-minute meeting with Ryan Murphy. She had no initial plans of directing until one day she came to work and was kindly forced into it by Murphy himself. At first, she found it “scary as hell” but in the end, she and Murphy both knew she was the right person for the job. “It was deeply affirming that I had a boss and a mentor who I knew that I was the right person to direct that script both  because I lived it and that I should be the one to tell it because I had written the story. We had wrote it as a memorial to all those who left us and all those who were left behind because of the HIV/AIDS epidemic. So once I did that it helped me go through the process of actually executing that episode and telling a really moving story about these characters.”

In the writer’s room Murphy and Mock had a brief discussion of what the perfect song would be for Blanca to perform and immediately Mock knew that it had to be Home from The Wiz because of both the similarities between MJ Rodriguez and Whitney Houston as well as the message behind the song. “Both MJ and Whitney are from Newark, New Jersey. That performance was Whitney’s introduction to the world and this would be the first opportunity for most audiences to see MJ sing. I wanted that connective tissue, I wanted the messaging of the song to represent what Blanca is doing; she’s building a home and a safe refuge for all of these kids who are orphaned, right, kicked out, and discarded. But there’s much doubt, there’s doubt about her future when she sees a woman who looks like her struggling and dying from AIDS.” 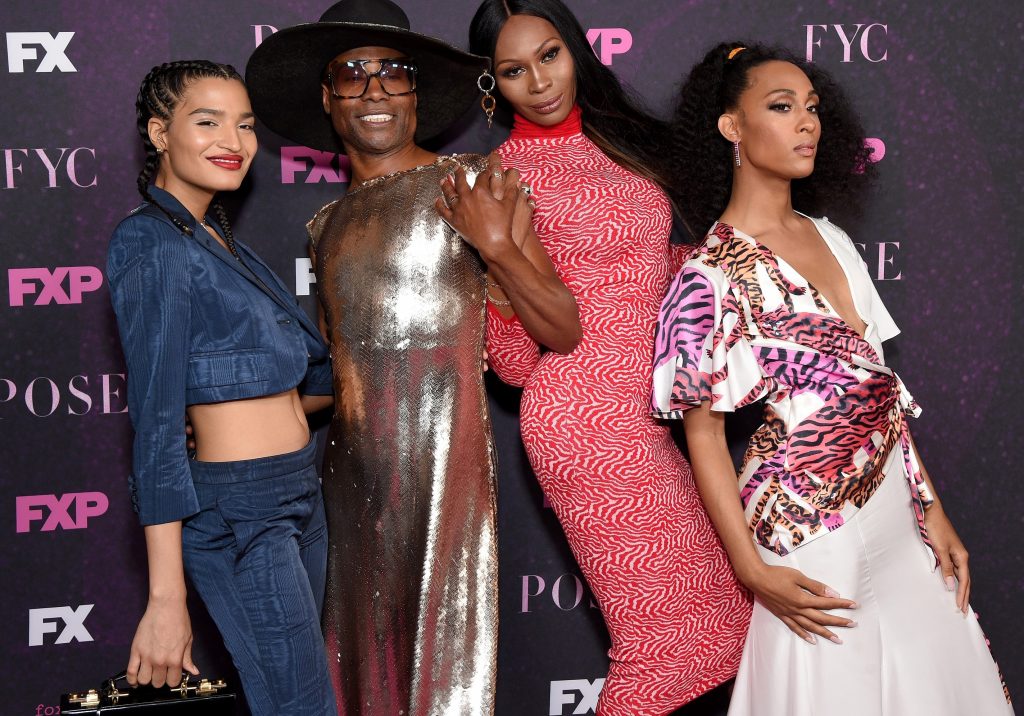 For writer and producer Our Lady J she made it a priority to honor the lives of people with HIV and to draw from her own experiences as an HIV positive woman. “A lot of our HIV dramas in television and film come from a place of fear. Having lived it for 16 years now I am not afraid and I know who I am. It allows me to tell these stories from a place that is a fact of life and lean into the humanity of it all. We’re human beings with needs and desires and our lives are not to be discarded. I’m proud that I’ve been able to bring that into Pose.”

With the highly anticipated second season premiering on June 11th the team behind the show hinted at what fans can look forward to over the summer. At Paleyfest Ryan Murphy revealed that Broadway legend Patti Lupone had signed on in a guest role and this weekend Mock disclosed more about her upcoming role. “She plays a great villain this season! She comes early on in the season bringing all of her witchery and goes after Blanca.”

After a two year time jump the second season will open with the premiere of Madonna’s Vogue and co-creator Steven Canals hinted that the song opens up more than a culture marker within the world of Pose. “One of the things we explored this season was how our community, which is a subculture, suddenly becomes mainstream. So what are the exciting parts of that and what are the challenges of this spotlight.”