Do you want me to call your dad? Here’s Why You Need To Consider ‘Succession’ In Your Emmy Voting

If you’re looking for a show to fill the void left by Game of Thrones or even Big Little Lies, Succession delivers in crisp hundred dollar bills. From the writers to the directing to the acting, it sears the screen every Sunday night. We follow Logan Roy and his children, vying for their father’s attention, vying to be the number one child so they can take over Waystar Royco.

It’s sheer brilliance from the mind of creator Jesse Armstrong as we follow Shiv, Roman and Kendall around.

Let’s start with that insane opening theme! Have you ever heard the sound of obscene wealth? What does it sound like? Nicholas Britell breaks down composing the sound of Succession 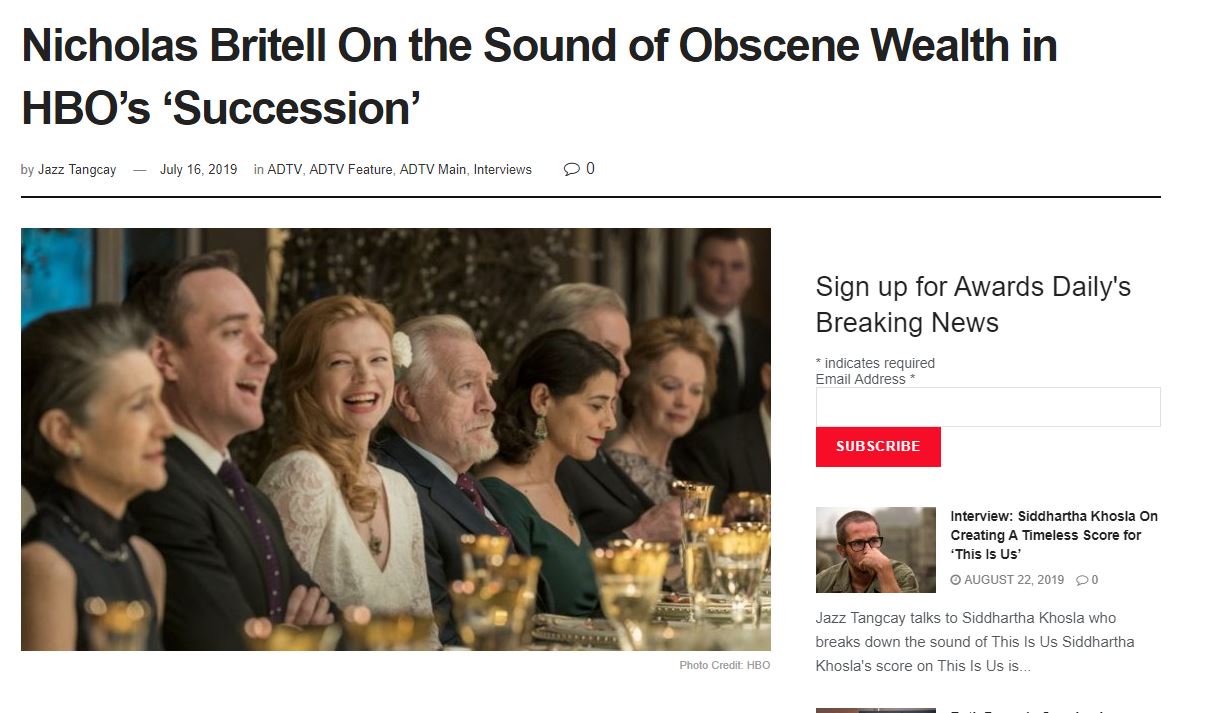 Brian Cox plays Logan Roy, the family patriarch. “Children are both a blessing and a curse and there’s nothing you can do about it.” 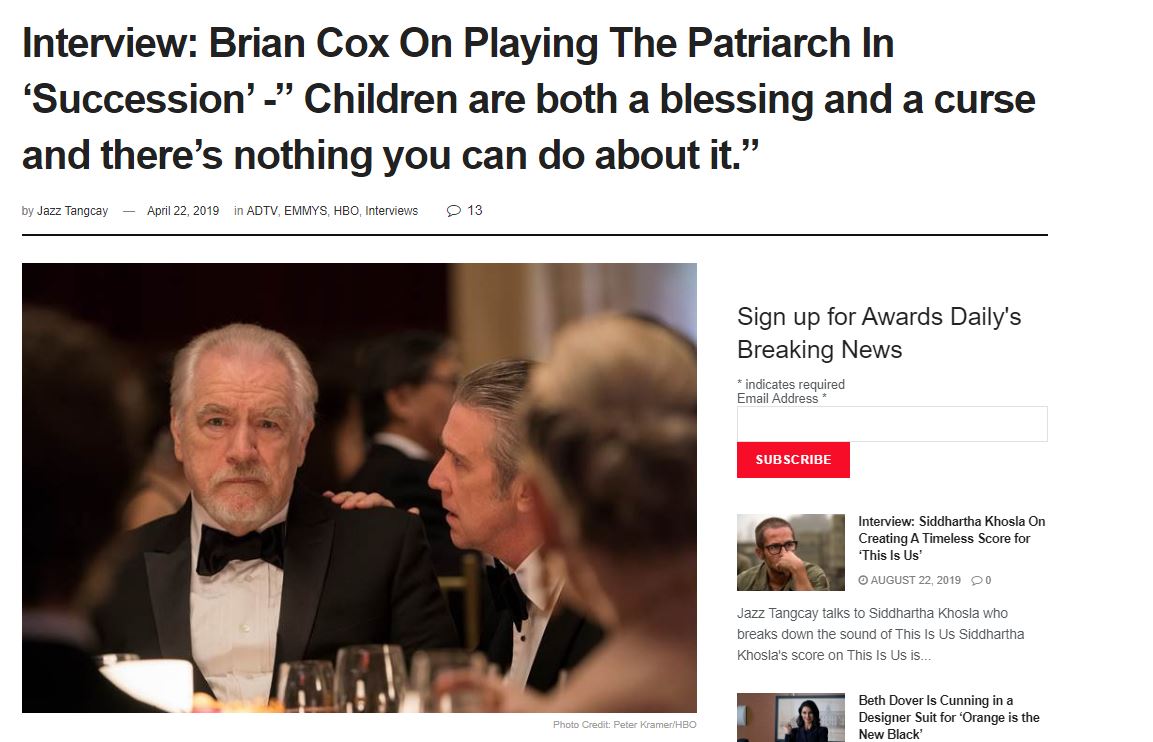 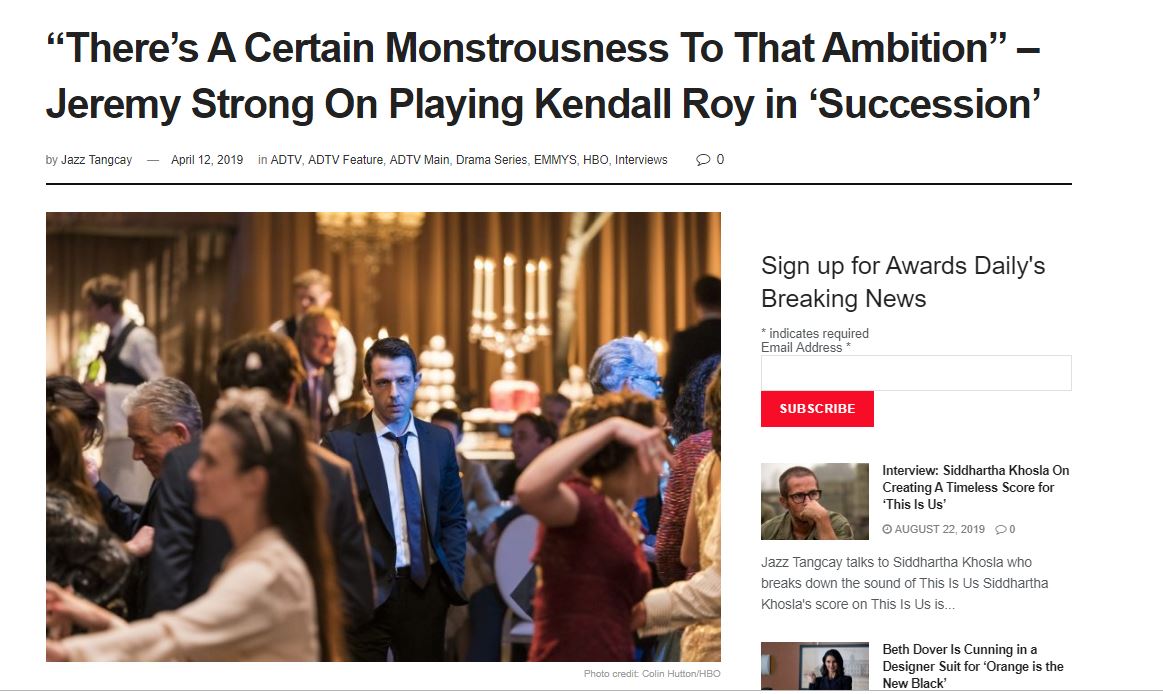 Roman Roy (Kieran Culkin), the cocky son. The kind who will tear up a million dollar check after offering it to you if you hit a home run. 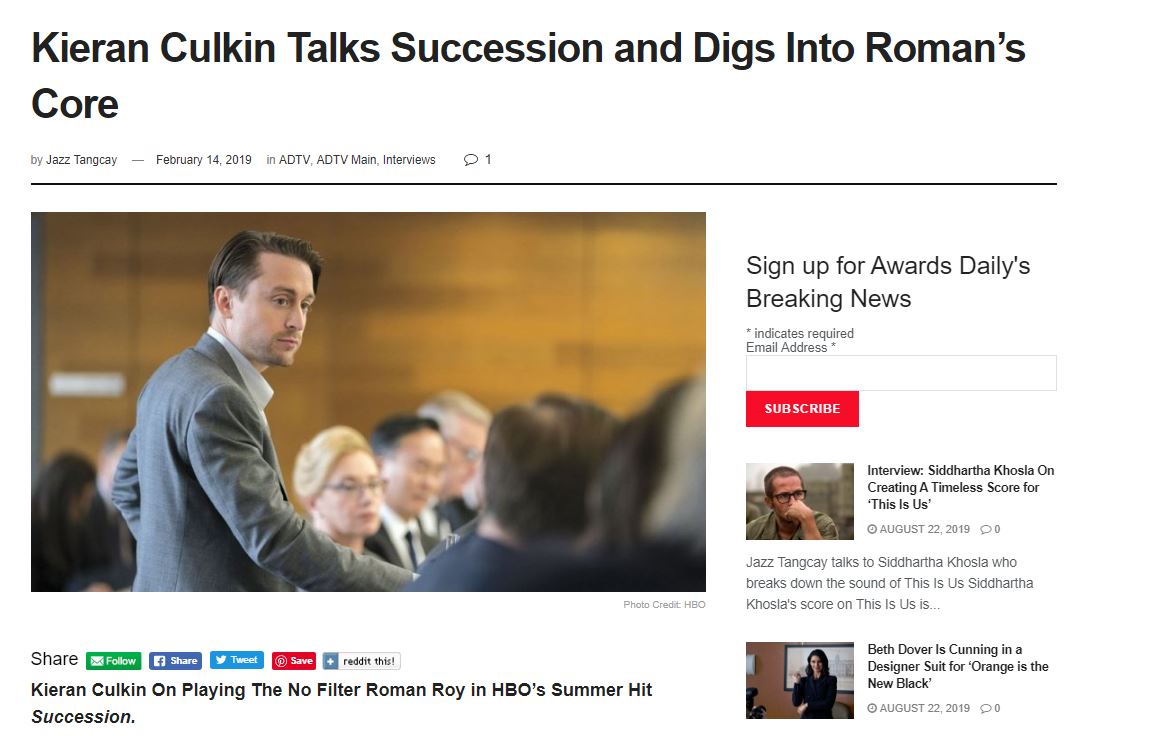 Sarah Snook stars as Shiv Roy. Logan’s daughter. A leader with all the qualities her father likes. Her world has been about politics, but circumstances have changed and she’s in the game for taking over Waystar Royco. Or is she? 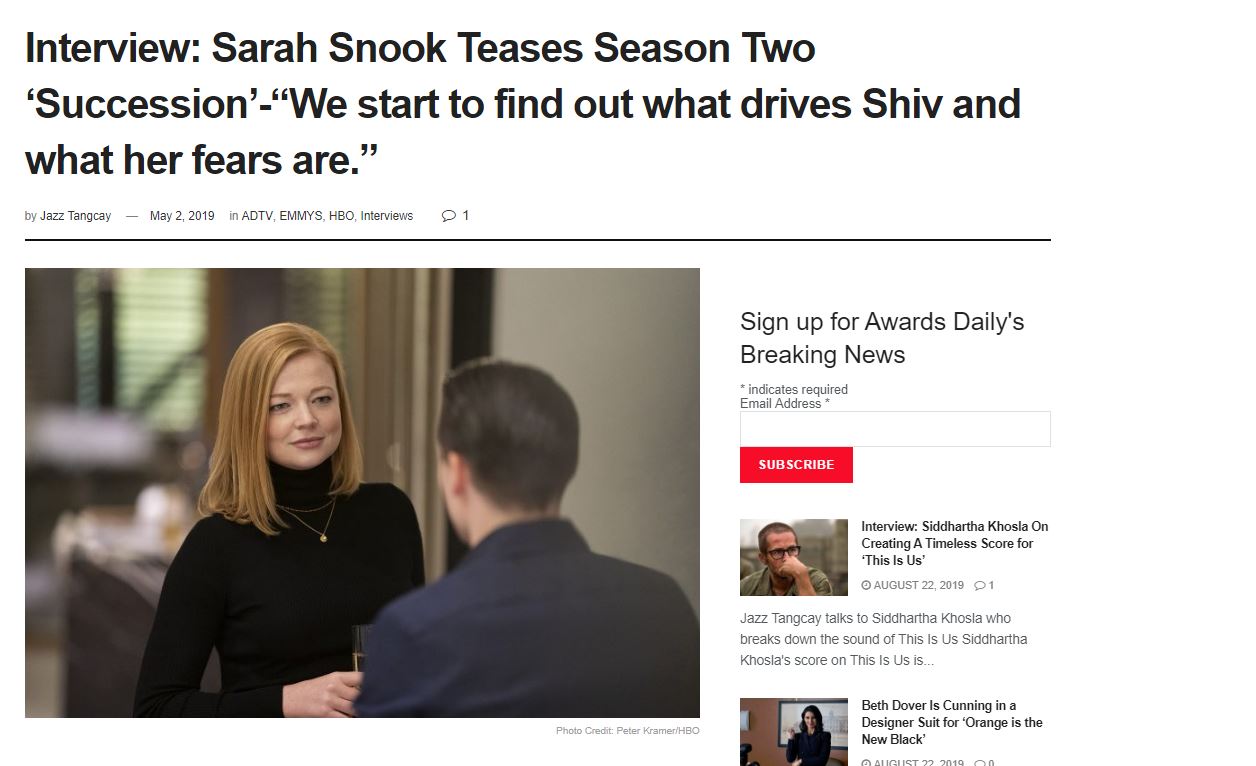 Connor Roy (Alan Ruck). The highly ambitious Roy. He wants to be President of the United States, but he would be first in line if Logan were to offer him the prime position of taking over Waystar Royco. 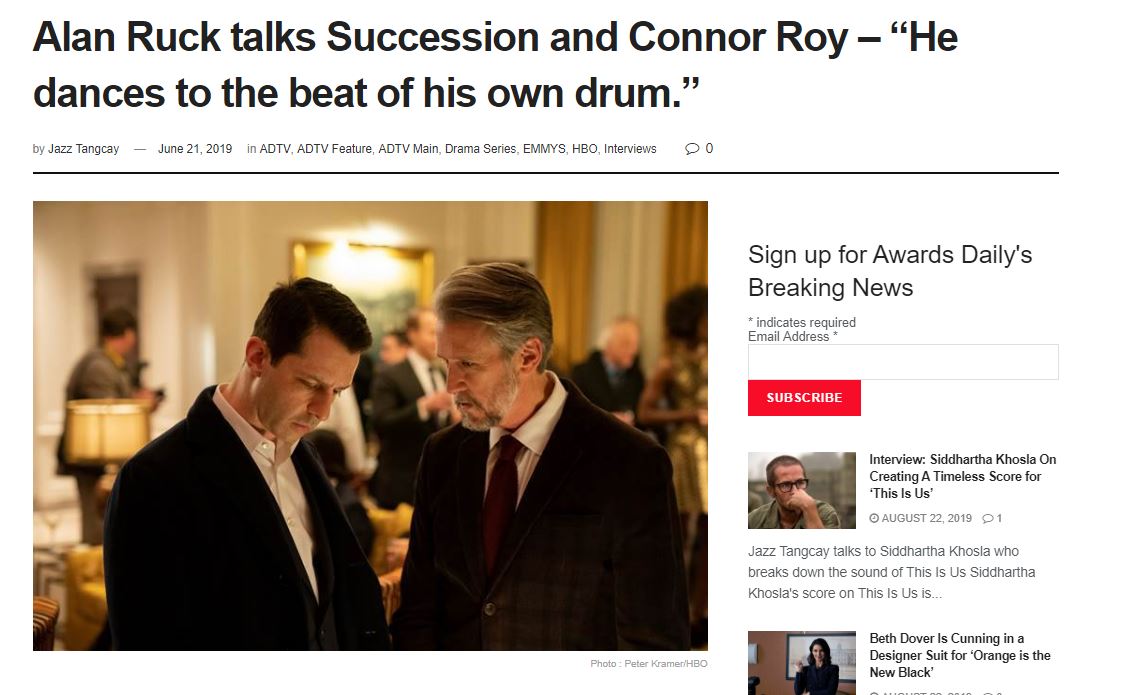 These two are the best thing to happen to TV. Well, the whole show is, but each week, like the others, they strive for acceptance and recognition while having memorable exchanges. Tom leads the way with his insults and digs at social media’s favorite, Cousin Greg. 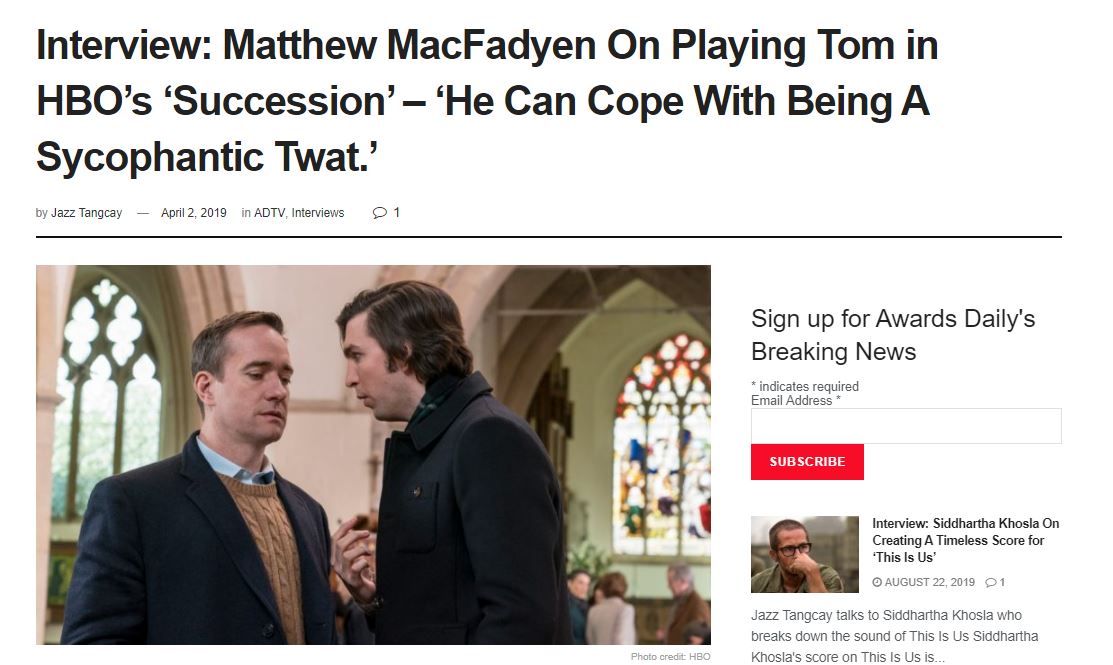 Cousin Greg (Nicholas Braun). Greg the motherfucking egg! He wears deck shoes, puts his sandwiches in bags reserved for dog poop, and he’s charming. Greg is the only one, it seems, with a moral center. 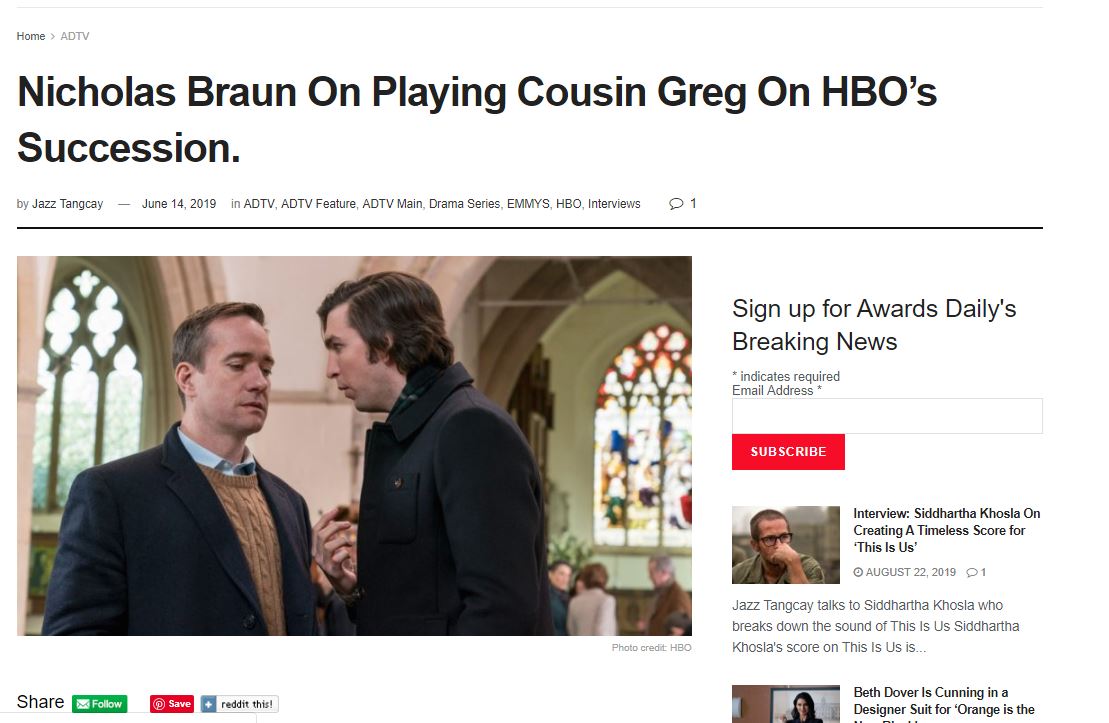 Adam McKay – Received an Emmy-nomination for his work directing the pilot episode. 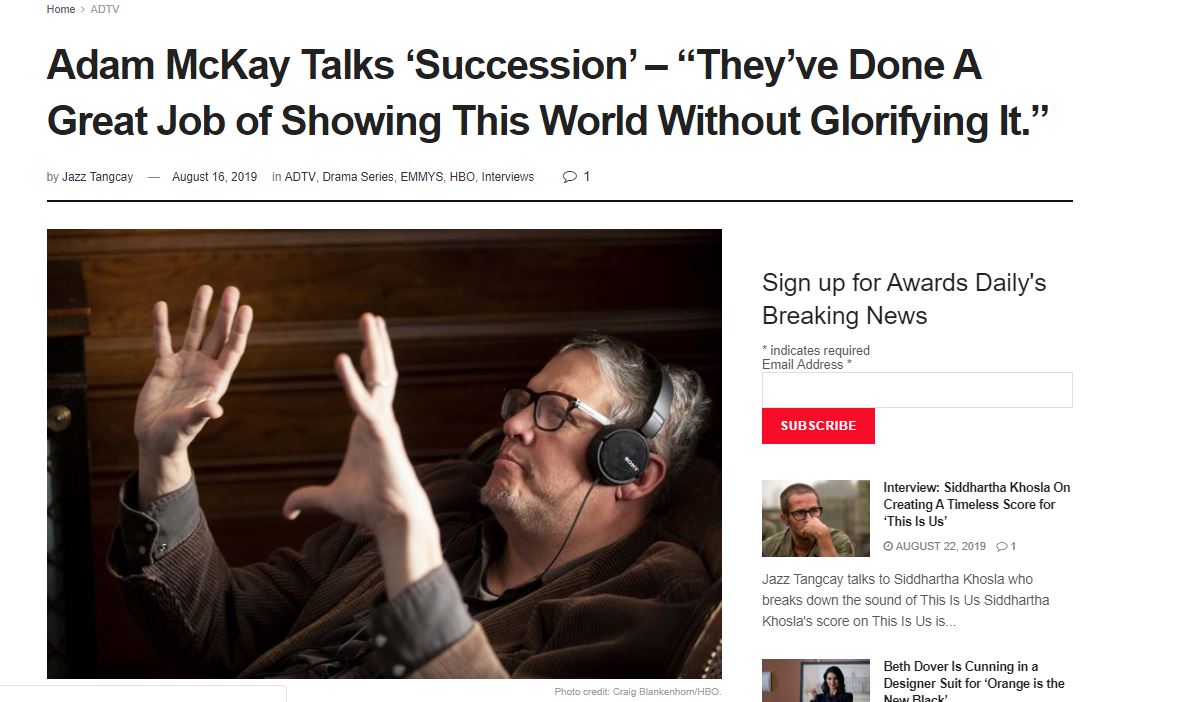 Jesse Armstrong, the creator of Succession. Wealth, power and dysfunction. Assembling the perfect team of writers, Armstrong brings us this crafty world that is Succession. 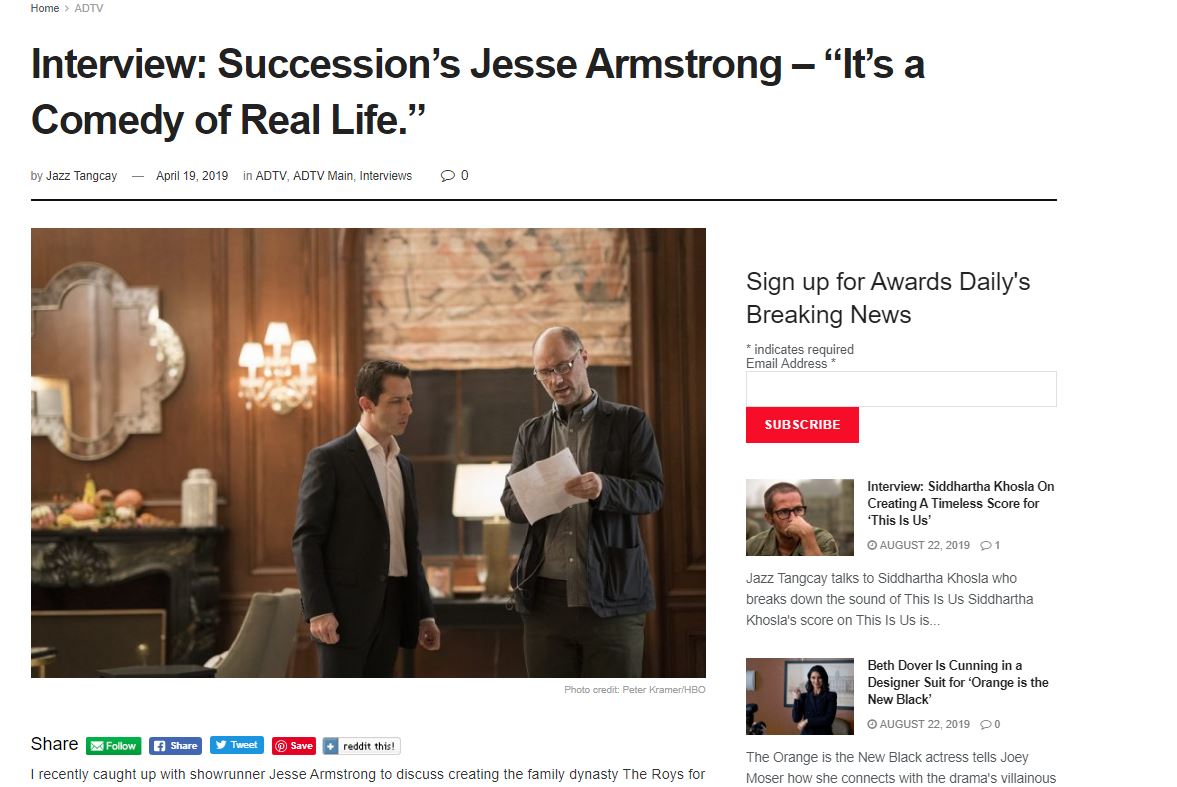 Vote for Succession in the following:

Outstanding Writing for a Drama Series
Jesse Armstrong For Succession: Nobody Is Ever Missing (2018)