Another year, another trip to the dreamy sun-kissed wonderland that is Lido. For the 76th time, cinema-lovers from around the world shall gather on this otherwise unassuming island off the coast of Venice to celebrate achievements in the seventh art.

It’s actually absurd when you think about it – choosing to sit in the dark en masse and stare at a lit surface all day long when the most beautiful beach is right across the street, glittering in the late summer heat. But there is something mystifying, timelessly appealing about watching people act out stories on screen, isn’t there? That mystery is part of what Japanese director Hirokazu Kore-eda’s familial drama THE TRUTH addresses as it opens this year’s Venice Film Festival on a gentle, charming note.

At the center of the story is Fabienne (Catherine Deneuve), a revered French actress in her seventies who’s no longer getting the meaty parts as she used to over an illustrious career. During production on her latest film, in which she plays but the late-life portion of a mother character, her daughter Lumir (Juliette Binoche) comes to visit from the States, husband (Ethan Hawke) and daughter in tow.

Ostensibly, Lumir’s in town to fete the publication of her mother’s revealing autobiographical book. As she stays on, however, unresolved family business, especially the emotional baggage of a professional performer and those around them gradually come to light.

The role of Fabienne is a fabulous creation and Deneuve absolutely nails it. As an old-school movie star who scoffs at anything not shown in the cinema (“those TV series on the internet”) and has no time for celebrity activism (“the day an actress gets political it’s all over, for she has abandoned imagination and chosen reality”), Fabienne is one stone-cold lady who considers it her mission to sacrifice everything for the only sacred place which is the screen.

These are strong, borderline heartless statements, which Deneuve delivers without any hint of cruelty but pure conviction. Lucid, vital, resolutely unsentimental, her performance cuts to the essence of acting. The fact that she’s one of the most iconic screen presences of our time naturally adds another, meta-level of persuasion that charges the scenes.

What I enjoy about scenes like this is that not only are they magnetic to watch, but we get a rare, direct insight into the alluring, if the inherently odd proposition of acting itself – literally having someone pretend to be other people for a living. Does it give license to or maybe even require the performer to steal from their own life, to save the most intimate truths about themselves for public consumption?

As Olivier Assayas previously posited in his film CLOUDS OF SILS MARIA (also starring Binoche in the lead role), the truth can become a tricky matter in an actor’s obsessive pursuit of authenticity. Kore-eda’s latest peels back the often glamorized surface of the acting profession to examine a process that’s as mysterious as it is suspiciously immoral. And I, for one, found myself fascinated.

Those nervous about Kore-eda making his foreign-language film debut (predominantly French) can be – partly – relieved. I would say the filmmaker’s signature humanistic tone and lyrical imagery are very much intact here, even if the fluency of narrative is somewhat compromised. The fact is, when your movie is such a juicy showcase for a superstar of Catherine Deneuve’s caliber, it tends to lose steam whenever she’s not in the picture. Also, people shouldn’t expect an emotional heavy-hitter like SHOPLIFTERS (Palme d’Or winner and one of my favorite films of 2018), as THE TRUTH is less plot-driven and a more low-key affair all around.

But you know what, as the festival opener signaling bigger, wilder things to come, this autumnally relaxed drama with intellectual aspirations will do just fine. Now let’s see what else Venice has got up its sleeve to keep visitors willingly away from the beach. 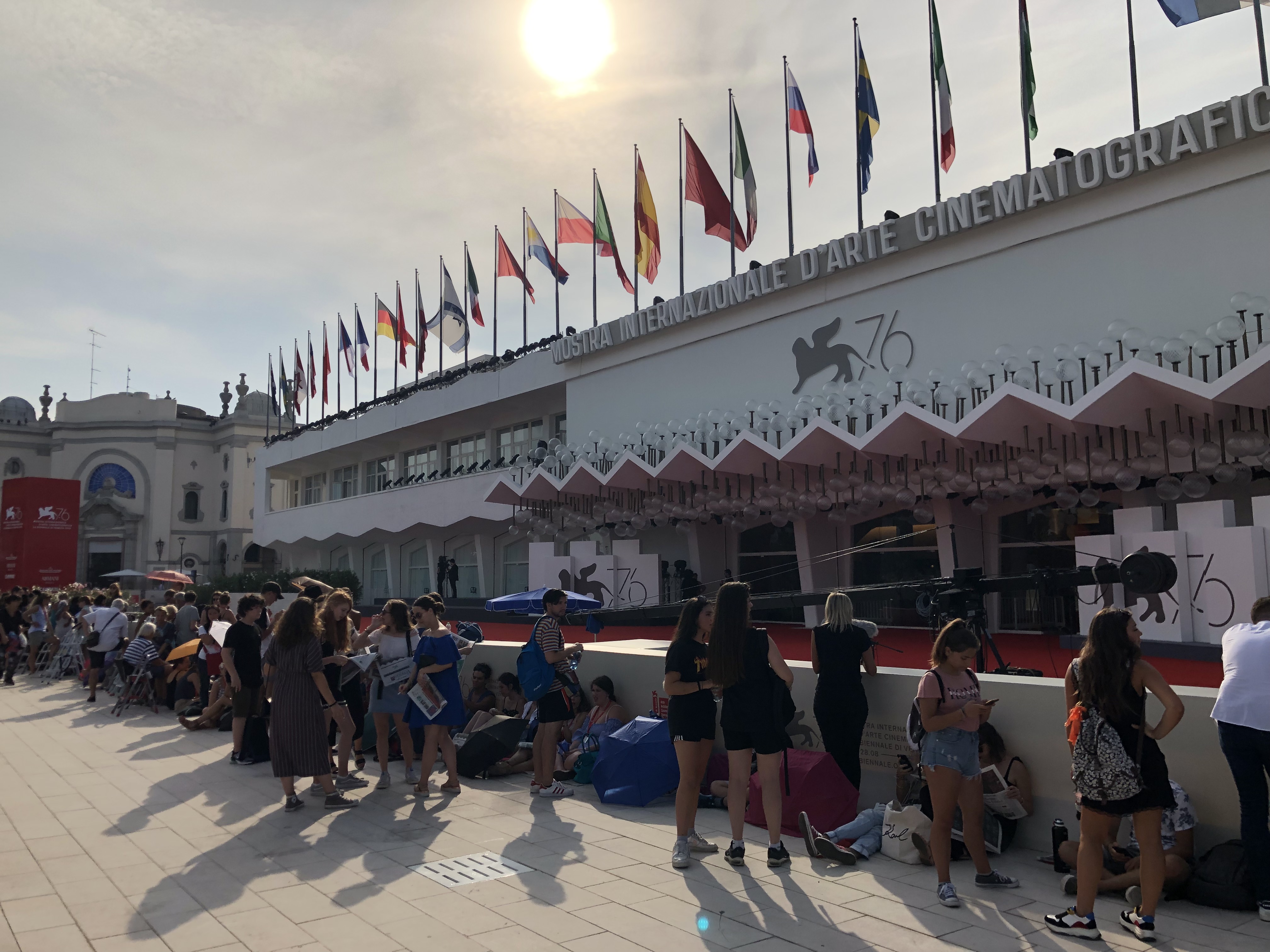