In hindsight I was never going to get any of it right. Predicting festival awards is in itself an exercise in futility. This year it’s made all the more impossible by the fact that there were no outright arthouse home-runs à la ROMA or undeniable acting showcases on the level of Olivia Colman (THE FAVOURITE) like last year.

As it turns out, the race was even more open than I ever would have anticipated. This jury really went there with some of their picks. Let’s take a closer look:

Well at least I got this one right! And no complaint here, Wallace gave an electrifying, deeply felt, all-around winning performance as the neighborhood bad boy with a gentle soul. At the same time he shows incredible potential with the physicality and emotional range on display. We shall be seeing him a lot in the near future.

Also, BABYTEETH has been such a critics and audience favorite here in Venice I’d be keeping an eye out for its stateside release. Could turn out to be an unexpected awards season player.

So the craziness starts here. Look, it’s a blessing to have witnessed the stupefying wackiness that is CHERRY LANE. But to give the screenwriting prize to an animated film that reminisces about the innocent/turbulent times of Hong Kong in the 60s, recreates classic Simone Signoret scenes with full-blown sentimentalism and acts out kinky sex fantasies featuring nipple-licking cats, let’s just say it’s… a choice.

My hunch that the jury would go for original work instead of the many brilliant adapted screenplays in contention this year proves to be correct though.

As I pointed out in my predictions piece, the best actor race is crazy packed this year, making Marinelli’s worthy win here a particularly significant endorsement. But even then I consider the wonderful, poetic film MARTIN EDEN to be somewhat shortchanged by this sole recognition.

Meanwhile, the jury’s snubbing of higher-profile Hollywood offerings continues with… 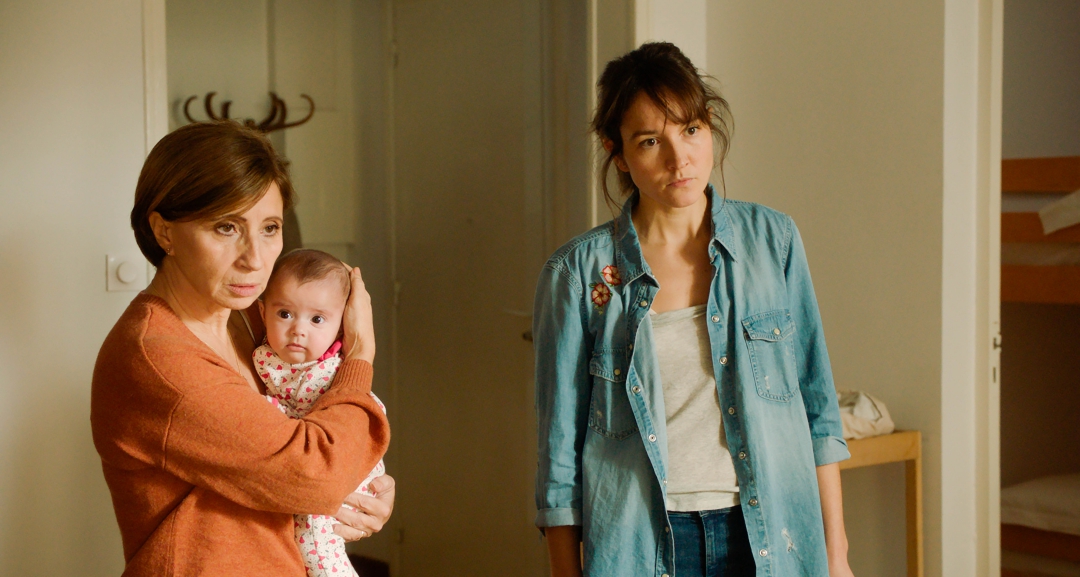 The majority of the ensemble cast, including Ascaride, has been working with director Robert Guédiguian for years/decades. So there’s a palpable rapport between them that’s very intimate to watch. But even taking that into account, I consider the likes of Mariana Di Girolamo (EMA), Scarlett Johansson (MARRIAGE STORY) and Catherine Deneuve (THE TRUTH) to be properly snubbed here.

A perplexing and somewhat frustrating choice that brings to mind what the Cannes jury did three months ago – rewarding a master filmmaker/duo for doing more or less exactly what they’ve done many times before. Golden Lion winner Roy Andersson is likely incapable of making a bad movie, just as the two-time Palme d’Or winning Dardenne brothers are. But is it really necessary to keep recognizing them for repeating their stellar work?

Judging purely on merit, I’d also be glad to argue in favor of Pablo Larraín, Pietro Marcello, Ciro Guerra and Lou Ye for their work this year over Andersson’s.

Special Jury Prize: MAFIA IS NOT WHAT IT USED TO BE

Along with WAITING FOR THE BARBARIANS, this Italian mixed-form documentary was the last competition film to screen. But that’s probably not the main reason why it received so little media attention. It’s just such a culturally specific project that as non-Italians you get very, very little out of it. 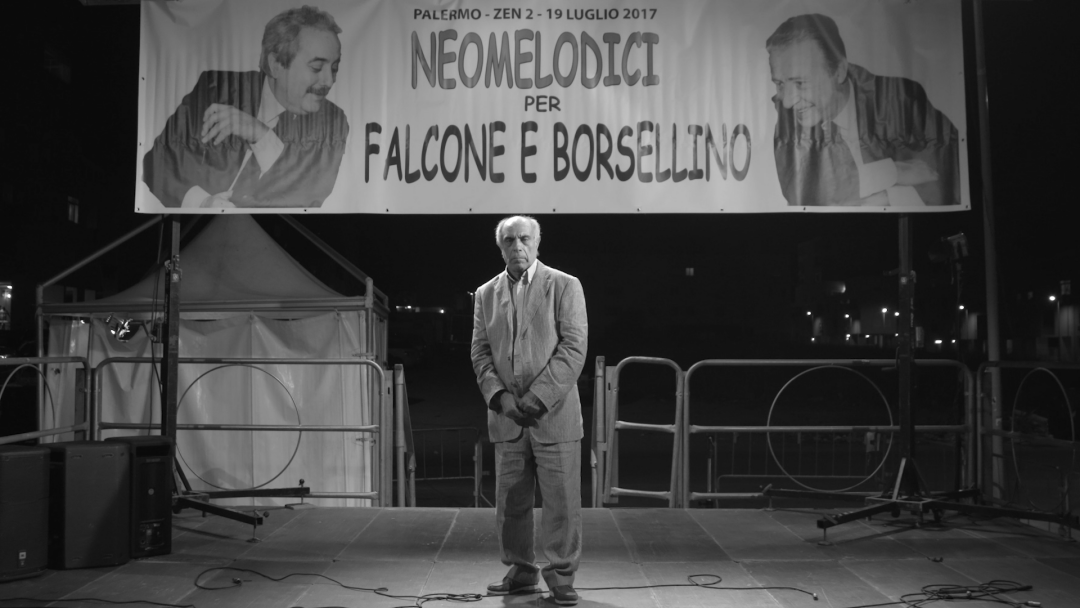 Chronicling the decades-old legacy left behind by the mafia in a Sicilian town, it features interviews with Italian political or showbiz personalities who caused Italian press to spontaneously cheer with every appearance but mean nothing to the rest of us. On a technical level, I’d say the film is interesting and memorably vibrant, but on an emotional or even intellectual level, it’s hard for me to connect in any significant way.

Grand Jury Prize: AN OFFICER AND A SPY

So I guess the jury is NOT afraid to address the Polanksi question. Good for them. AN OFFICER AND A SPY is beautifully put together and in many respects flawlessly executed. I’m just a little surprised that this jury would go for something so traditionalistically perfect in lieu of something perhaps imperfect but adventurous and new, like EMA.

As I pointed out in my review, the unfortunate thing about Polanski is that you can hardly have any merit-based discussions about his work anymore. The suspicion that the jury was trying to “make a point” with this honor will always be there.

This is just… WOW. With one simple, two-syllable word, Lucrecia Martel announced a pick so shocking it will probably melt Film Twitter and no doubt go down as one of the most controversial Golden Lion winners ever in the history of Venice.

As I jokingly suggested in my predictions piece, this supposedly arthouse-leaning jury might just as well be a bunch of JOKER fans, and it turns out they actually are. Just by their very DNA, comic book adaptations are not considered festival material. It was already a bold, unprecedented move on the part of the programmers and the studio to include JOKER in competition at all. Now a jury of world-class auteurs has joined the chorus and decided to declare it the best of what world cinema has to offer. Groundbreaking is the word that comes to mind. And seeing Todd Phillips hold up the same lion-shaped statue held by Lav Diaz, Guillermo Del Toro and Alfonso Cuarón in the last three years? Surreal is the word that comes to mind.

Do I agree that JOKER is the best film in the lineup? No. But this decision will forever change our preconceptions about superhero movies, about blockbuster filmmaking and the very idea of film festivals. It will probably provoke more discussions, think pieces about what makes a good film than we can handle. Alone for the audacity to go there, I raise my hat to this jury.

Well this concludes my coverage of the Venice Film Festival this year. I hope some of you had fun reading. I will be following with great interest how the festival titles fare in the coming awards season after this most unexpected Venice curve-ball.