Does Any Drama Have What it Takes to Beat ‘Game of Thrones’?

Let’s make this easy. Game of Thrones is winning the Emmy. What more is there to say?

On a more serious note, this is the only major program award that seems to have a clear consensus and for good reason. The past three seasons have all easily won the top award regardless of reception. Year after year the groundbreaking series has broken Emmy records and this year is no exception. The final season has earned 32 nominations breaking its own record for the most nominations in a single year and becoming the most nominated drama of all time. The ensemble even represents over a third of all primetime drama acting nominees.

On top of all that no other show this year has dominated the cultural conversation quite like Game of Thrones. For good or bad it’s the end of an era and voters will reward that.

So even though just about everyone is anticipating a huge night for the final season why does it seem like it comes with an asterisk? Probably because it was one of the single most polarizing seasons of television in recent memory. In fact, the last couple of episodes were met with so much venom that if it weren’t for the fact that it’s the final season there is no chance it would be winning. Even two of the show’s stars expressed their disappointment with the finale.

Looking back over the past 20 years of winners, final season dramas have had a pretty hit or miss record at the Emmys. Game of Thrones is one of only nine final season nominees and out of those other eight only The Sopranos and Breaking Bad actually won. The other six weren’t able to pull off a final win. So the question is whether or not Game of Thrones is as regarded as highly as The Sopranos and Breaking Bad? The answer is probably yes.

The other reason Game of Thrones is so far ahead of the other nominees is because there isn’t a single clear alternative for voters to get behind. None of the other nominees even have a third of the nominations that Game of Thrones does. Four of the shows each have nine nominations: Better Call Saul, Killing Eve, Ozark, and This Is Us. Bringing up the rear is Pose (6), Succession (5), and Bodyguard (2).

For the first time, a majority of the comedy nominees received more nominations than this year’s dramas, something that NEVER happens. The second most nominated drama of the year was The Handmaid’s Tale with ten nominations for a couple of hangover episodes. 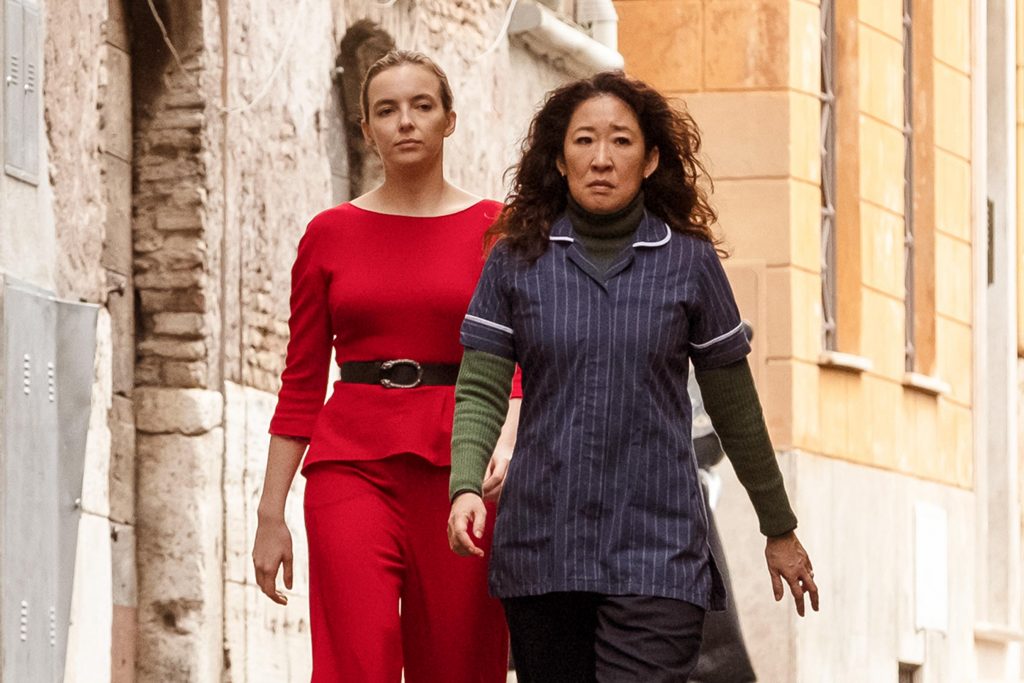 The drama to keep an eye on is the second season of Killing Eve. The first season was one of the best-reviewed shows of 2018 and week after week it broke ratings records. If it hadn’t have come out so late in the Emmy cycle it probably would have been an even bigger contender last year. This year voters made up for that by nominating it for nine awards across multiple branches including acting, writing, directing, casting, editing, and production design. Alongside Succession, it’s one of the two alternatives that was nominated for both directing and writing. It also isn’t outside the realm of possibility for Killing Eve to go home with two acting awards.

The secret weapon behind Killing Eve is Phoebe Waller-Bridge one of the most exciting writers in Hollywood. Alongside her handful of nominations for Fleabag she is also nominated for Killing Eve as an executive producer after serving as EP and head writer for the first season. Maybe voters will want to use their ballots to turn the night into one giant celebration for Waller-Bridge.

Even though the nominations don’t reflect it there might be a chance that momentum is building in favor of Succession. The family drama was nominated for only five awards but it did surprisingly win a DGA award and is a dark horse contender to win the directing Emmy. Since then, audiences have passionately caught up with the Roy family and made the drama one of the most buzzed-about shows of the summer. All of that buzz hit right as voters were filling out their ballots. The only thing getting in its way is the complete lack of acting nominations. Only two dramas have won the top prize without a single acting nomination – Police Story in 1976 and Playhouse 90 in 1960. 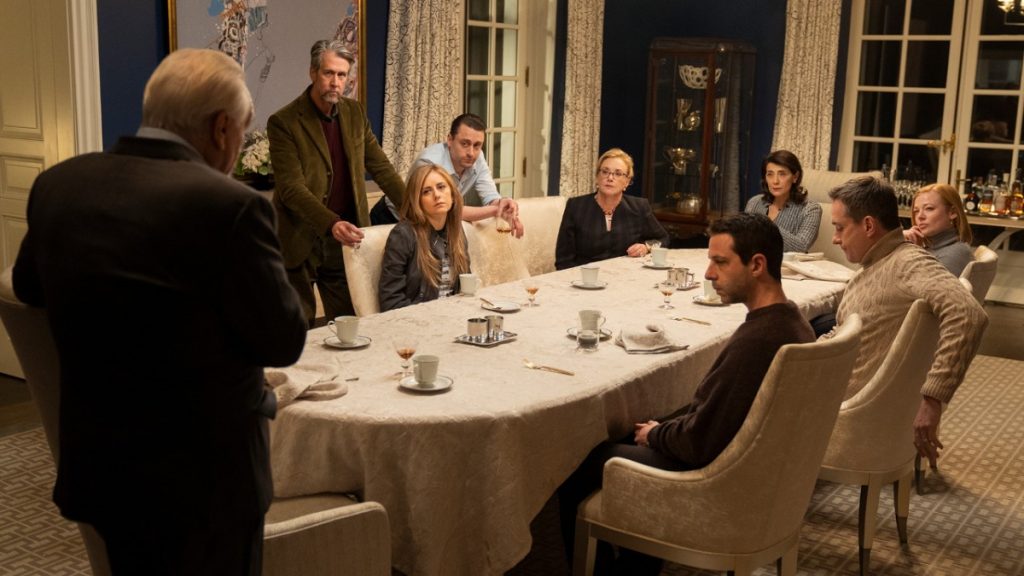 So even if it is unlikely that Succession pulls off the biggest win of the night maybe that popularity is setting a ground game for a win next year. I mean it’s essentially the same premise as Game of Thrones – just a lot less dragons.

Many of the other nominees missed out on some major nominations and probably lack the buzz needed to win. Better Call Saul and Ozark both had breakout years among the actor’s branch but Better Call Saul lacks a directing nomination while Ozark lacks a writing nomination. This Is Us raked in acting nominations but still lacks any recognition for writing or directing. Bodyguard was nominated for writing but Richard Madden was shockingly snubbed, one of the main reasons the thriller was massively successful in the first place. Pose wasn’t nominated for writing or directing but in all likelihood, Billy Porter will be taking home the lead actor award.

So maybe it’s time for everyone to congratulate Game of Thrones and get their campaign teams ready for next year’s bloodbath. Many of this year’s beloved shows will probably return. Past nominees and winners have already aired new seasons like The Handmaid’s Tale, Big Little Lies, Pose, and Stranger Things. In a couple of months, Morning Show and The Crown will enter the conversation. And that’s all just within the first six months. Bring on 2020.

A Suspiciously Dead Father, a Disorderly Dying Mother, and a Wistfully Animated Journey into India