While the limited series game has evolved quickly over the last few years, it’s rare to find a true anthology series on television nowadays, and it usually has an otherwordly or unsettling quality to it. Room 104 has had a quiet presence on HBO for a few seasons, and Black Mirror, of course, remains the most prominent entry in this style of series. Nothing has focused on contemporary matters of the heart, but Amazon’s Modern Love is ready to make your heart grow fonder. It’s a sneakily honest and brisk batch of eight episodes that might make you forget the fluff of the romantic comedy genre.

Based on the New York Times column and podcast, Modern Love weaves tales of all sorts of love–it’s not all romantic. There are a few meet-cutes, but this isn’t a 1990’s style romantic telling–sorry Sleepless in Seattle devotees. The debut episode (starring a winning and spry Cristin Milioti) centers on a young woman who finds herself pregnant after a relationship goes south, but then the following entry is about Dev Patel (yes, his gorgeous, messy hair is on fully display) being interviewed by Catherine Keener and they tell each other about their failed relationships. Modern Love‘s flexibility is one of its best assets. This isn’t about running through rush hour to tell the person you love them before they get on a plane for that big job change and then the credits roll.

Even if you don’t like one episode, you can just stay tuned until the next one kicks off. If you don’t want to see Andrew Scott and Brandon Tyler Goodman as a gay couple adopting a baby from Olivia Cooke (what’s wrong with you?) then stick around for Sofia Boutella and John Gallagher Jr. have their first date unexpectedly in a hospital room. There’s an easy lightness to a lot of these moments even though Modern Love is more interested in showing you a realistic portrayal of dating in New York City. I found the eagerness to show you something completely new in the realm of romance rather beautiful and sweet. Since there are so many kinds of stories that could be told using this format, I just wish there was a bit more variety in the couplings. Scott and Goodman are the only gay couple in the series.

The two episodes that audiences will surely talk about the most revolve around two young women in very different circumstances. Julia Garner stars alongside Shea Whigham in “So He Looked Like Dad. It Was Just Dinner, Right?” and it takes many different turns we might not expect. Directed by Emmy Rossum, Garner’s Maddy is obsessed with the idea of having a father and intentions get blurred when the bond between her and Whigham becomes serious.

In the most winning episode (“Take Me As I Am, Whoever I Am”), Anne Hathaway stars as a woman who details her struggle with being part of the dating scene as someone with bipolar disorder. It starts triumphantly with Hathaway’s charm on overdrive in a musical sequence after she meets a cute guy in a supermarket. When she is overcome by her mental illness, she takes it to a dark low that we rarely see from her, and her fear of revealing her struggle to friends is so compelling. Hathaway is familiar with the romantic comedy genre, and it’s refreshing to see her infuse this type of character with honesty–she’s luminous.

Created by John Carney, Modern Love might not give you a hopeful viewpoint on dating in New York City, but it doesn’t lie to its audience by creating artificial scenarios. The fantasy and sheen of romantic comedies is replaced with complicated emotions and difficult questions, and it’s so welcome. 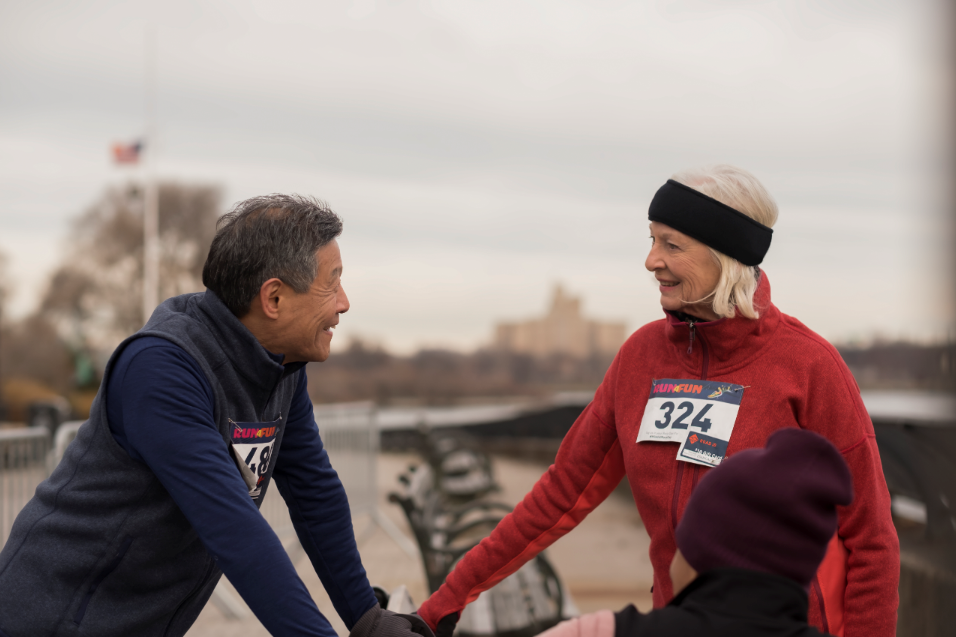