Luscious photos of Timothee Chalamet and Saoirse Ronan, who team up again with Lady Bird’s Greta Gerwig for Little Women. The full story is here — but here are some pictures.

“Greta Gerwig doesn’t remember a time before she knew Jo March. “[Little Women] was very much part of who I always was,” the writer-director, 36, says. “It was something my mother read to me when I was growing up. It’s been with me for a very long time.”

She joined Sony Pictures’ new Little Women adaptation when she was hired to write the script in 2016. Once Lady Bird bowed the next year, she emerged as a candidate to direct the film. “Greta had a very specific, energized, kind of punk-rock, Shakespearean take on this story,” Pascal says. “She came in and had a meeting with all of us and said, ‘I know this has been done before, but nobody can do it but me.’” She got the gig.

In her approach, Gerwig drew on her lifelong relationship with Little Women; beyond childhood, she discovered new, complex layers to the novel, and in turn to Alcott’s legacy. “As a girl, my heroine was Jo March, and as a grown lady, my heroine is Louisa May Alcott,” she says. It’s perhaps why Gerwig’s Little Women feels like the most adult — and modern — version of the story that’s reached the screen to date. The movie begins with the March sisters in adulthood — typically where the narrative’s second half begins — and unfolds like a memory play, shifting back and forth between that present-day frame and extended flashbacks to the childhood scenes etched in the American literary canon.

In that, Gerwig finds fascinating, fresh areas of exploration regarding women’s lives: the choices society forces them to make, the beauty and struggles of artistic pursuit, the consequences of rebellion. Jo’s journey as a writer anchors Gerwig’s direction; tempestuous Amy (Florence Pugh) gets more of a spotlight as she matures as a painter (and Laurie’s eventual wife); and Meg is realized with newfound nuance: “We felt it was important to show Meg juggling all her roles — a mother, a wife, a sister — whilst also celebrating her dreams, despite them being different to those of her sisters,” says Watson. But Gerwig doesn’t see herself as reinventing the wheel. “A lot of the lines in the film are taken right from the book,” she explains. “When Amy says, ‘I want to be great or nothing’ — she says that in the book! I don’t think we remember that, but she does say it.” Gerwig also loves one line spoken by the sisters’ mother, Marmee (Laura Dern), also revived in this version: “I’m angry almost every single day.” 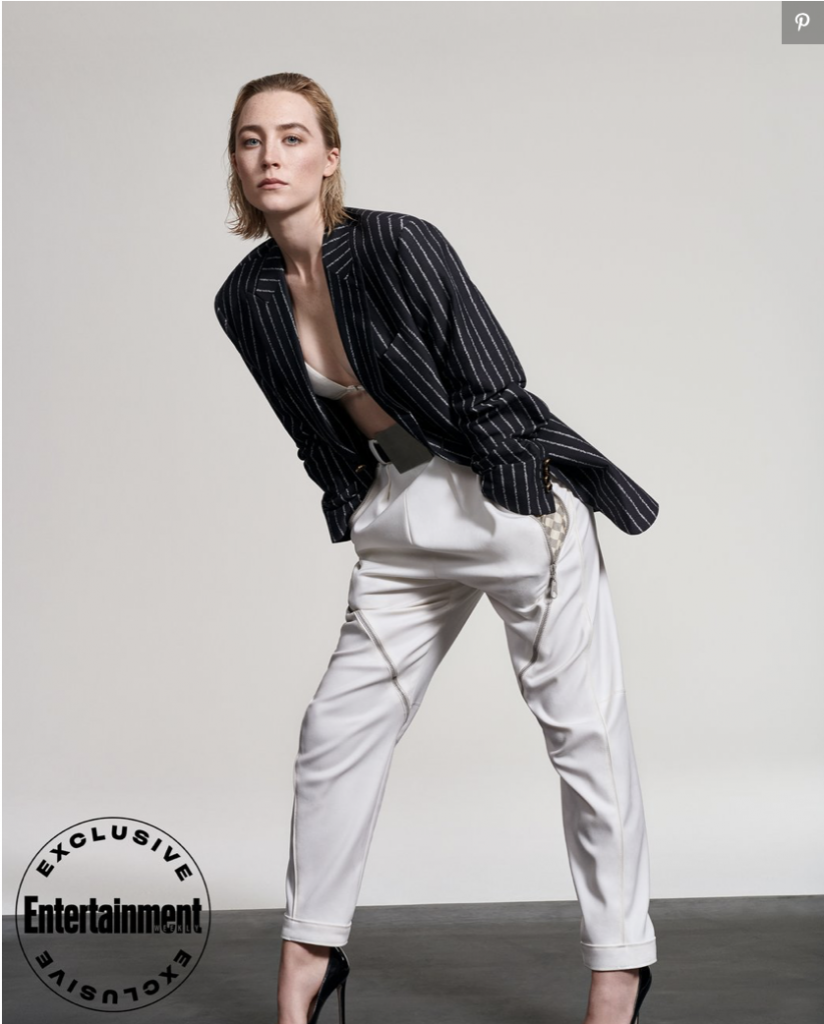 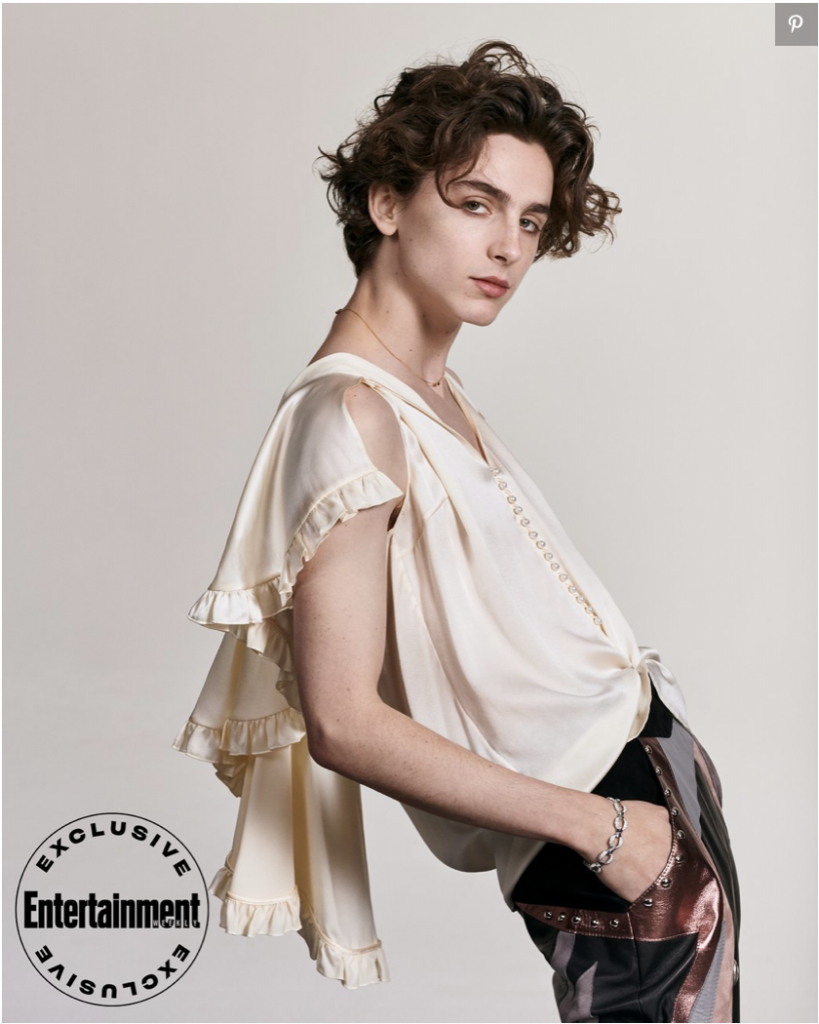 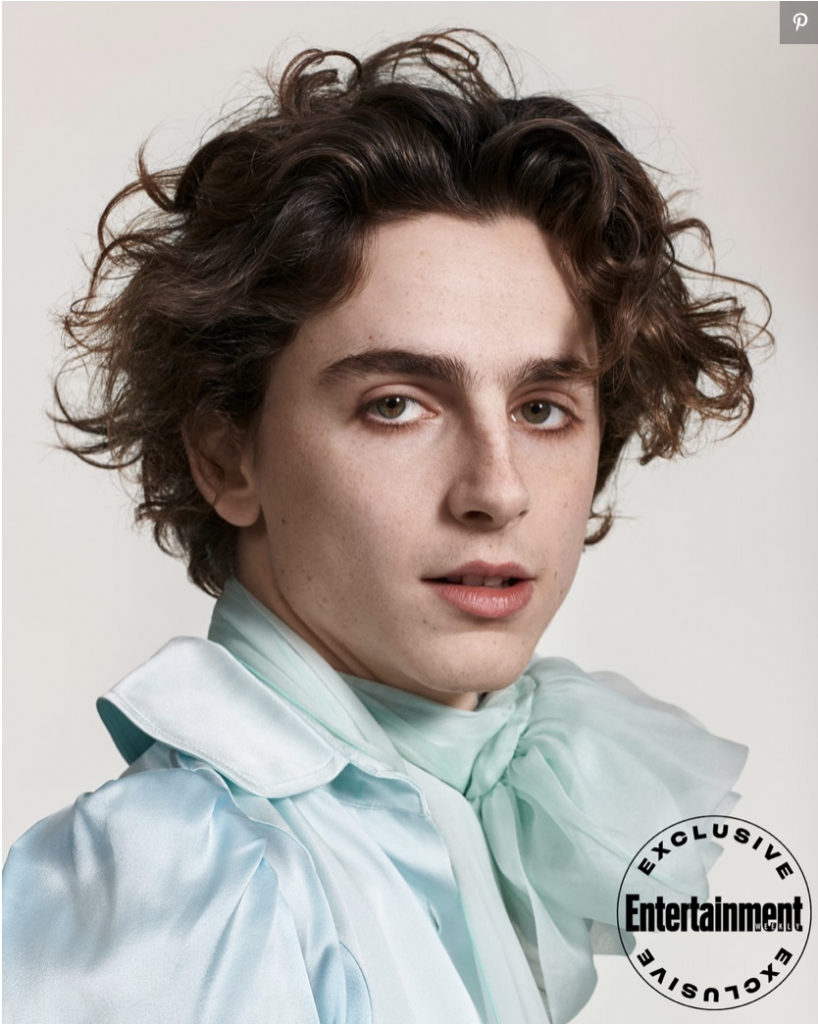 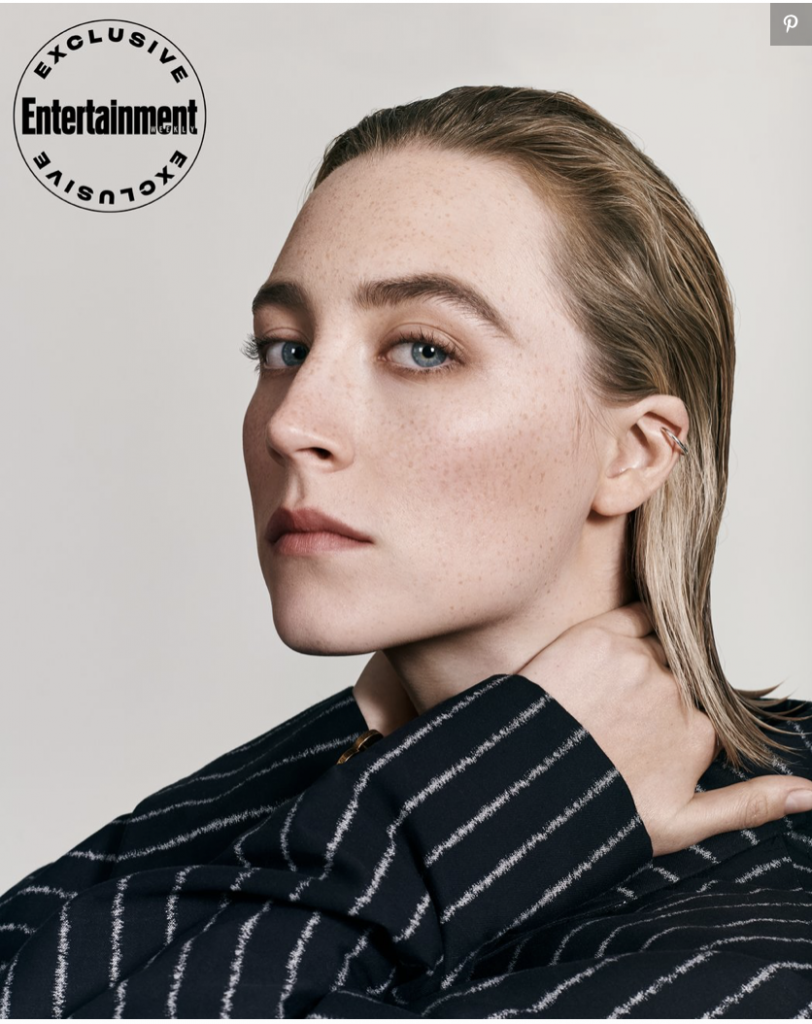 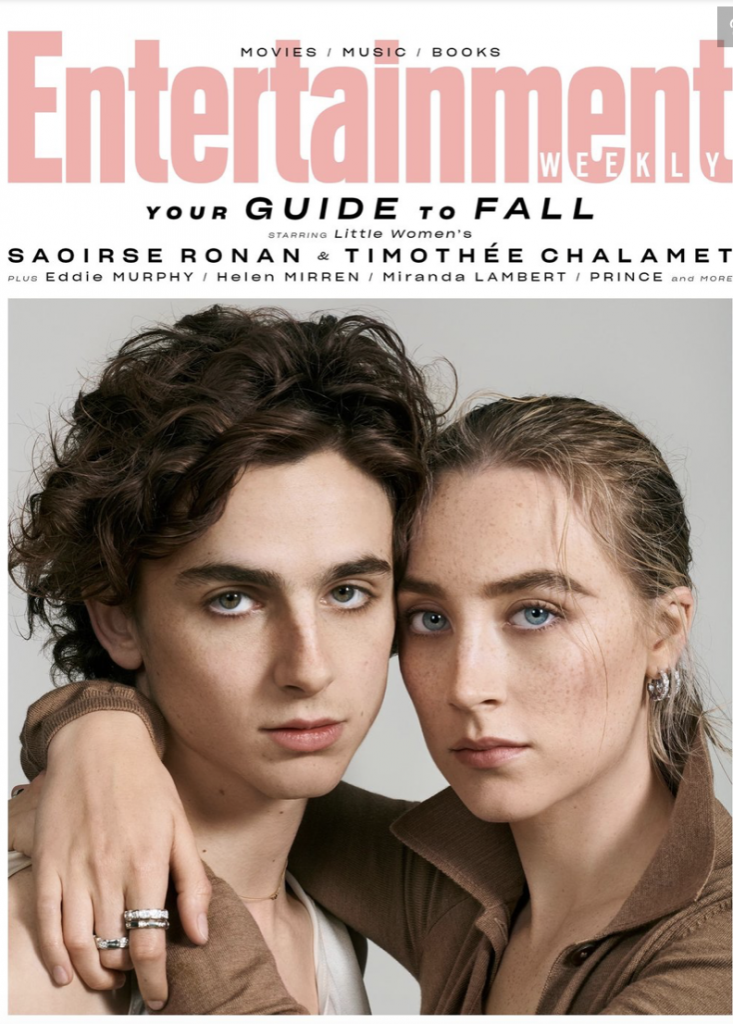 by Sasha Stone
107
No Result
View All Result