Director Alla Kovgan talks to Awards Daily about memorializing the legendary choreographer with a 3D documentary.

by Clarence Moye
in Documentary, Interviews
1

Merce Cunningham, the famed dancer and choreographer, did not like to refer to himself as a “modern dancer” or “avant garde” artist. True, to the casual eye, his dance routines of self-expression and celebration of the human body resemble what many understand today to be modern dance. Yet, Cunningham avoided labels as frequently as possible. In addition to his incredible gift for dance, it’s one of the many aspects of his unique personality explored in the new Magnolia Pictures documentary Cunningham. 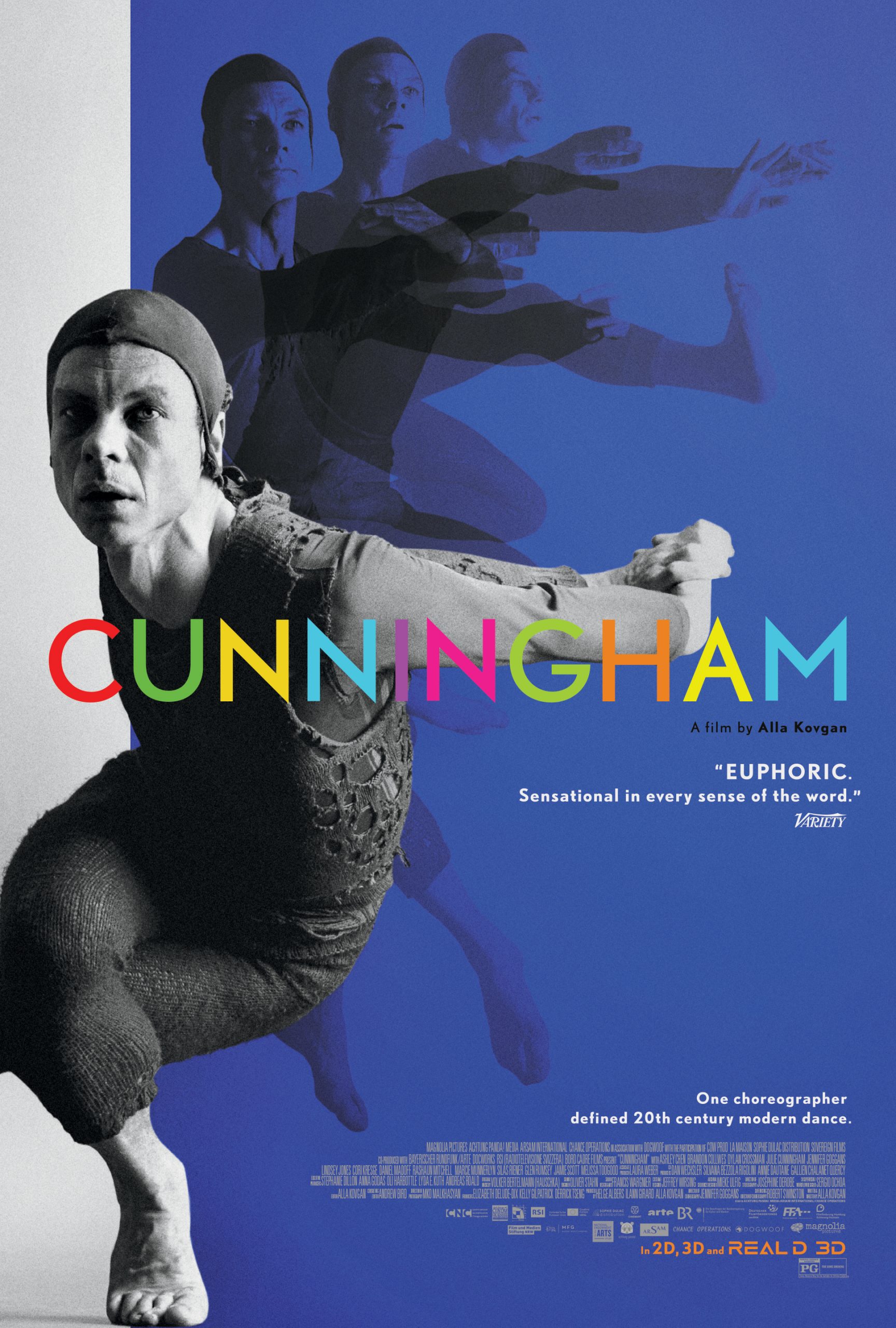 “He was genuinely against all of this labelling. He always said that I just do things. You can label it, but I don’t label it,” Cunningham director Alla Kovgan explained. “If you ask me who I am, I’m going to tell you I’m a dancer.”

Cunningham tracks a 30-year period of Merce Cunningham’s life from his difficult career origins in post-World War II New York City to his growing international acclaim. The film uses 3D technology to combining 16mm footage with vividly rendered interpretations of 14 of his most famous routines. Whether you’re familiar with Merce Cunningham or not (I was not), the film pulls you into his life and dedication to art in intimate ways. Leaving the film, you regard the dance and the man with newly opened eyes.

Following the critically acclaimed Wim Wenders’ documentary Pina, Cunningham employs 3D technology far better than any traditional narrative Hollywood film. It helps the viewer better understand the spacial relations between dancers working within their environment. Dancers working in tandem to other dancers. Dancers pushing their bodies to represent the dance without relying on the rhythms of accompanying music for leverage. Yes, Cunningham employed music within his routines, but the choreography seemed to exist on a different plane entirely. And, yet as realized in the film, it all blends together in compelling ways.

“The project started from 3D originally and not from Merce Cunningham. In 2011, Pina came out, and I remember watching that film and thinking there’s so much potential between 3D and dance,” Kovgan shared. “That all coincided with the closure of the Merce Cunningham Dance Company, which shut down December 31, 2011. I remember sitting there in the audience watching the last performance of the company, and it really hit me that Merce and 3D could be a good fit.”

Cunningham’s exploration of space within his choreography, according to Kovgan, could truly only be filmed using 3D technology. It helped her frame scenes of choreography representing Cunningham’s work which often employed as many as 16 dancers dancing in completely different directions. The brilliance of the film is that it doesn’t simply capture his dances. There are ample opportunities to view hours of footage of his performances. Rather, it allowed Kovgan and team to capture his ideas and interpret them through the medium of cinema.

During the 30-plus year period captured by the film, Cunningham performed or choreographed some 80 dances. Narrowing those 80 dances down to the 14 represented throughout the film proved something of a Sophie’s Choice activity. How does one choose what dances best captures the soul of a choreographer? To achieve this, Kovgan and team collaborated with long-standing members of the Merce Cunningham Dance Company, including Jennifer Goggans. Goggans, drawn to his work by its addictive physical challenge, advocated for famous and lesser-known routines that explored his diversity as a choreographer.

“We had hoped to film even more, but of course, time and money are always a factor,” Goggans said. “What Alla and I had hoped to do was pick out both some of his better known works and also some of the lesser-known ones that show a range of his work that would allow the viewers to really see what a diverse choreographer he was. Each segment, each dance is very unique, and you find that throughout his career that there was no cookie-cutter pattern he used. Each work had its own world, and that’s what we hoped to show.”

The dances themselves are filmed in a unique variety of locations which accentuate the choreography. Locations include an abandoned warehouse, the roof of a building, and a beautifully shaded forest floor. The forest sequence is particularly memorable as it not only captures the dancers interacting amongst themselves, but it also captures such intricate details as the sounds of their feet scraping through the natural forest floor. It’s an intricate detail for which Kovgan insisted multiple takes despite the typical time and budget constraints.

In the end, Kovgan, Goggans, and team hope the film enhances Merce Cunningham’s legacy in a unique way, a way only 3D cinema can truly render. The film asks the audience to look beyond the mechanics of the dance and to consider their own bodies and their own humanity. Knowing an extensive amount about dance or about Merce Cunningham isn’t a pre-requisite to engage in that journey.

“Audiences experience this amazing journey of this amazing artist who constantly tries to help us accept who we are and accept uncertainty in our lives,” Kovgan said.

It’s the kind of relationship that greatest of cinema – the greatest of art – builds with a receptive audience.

“This film is a work of art on its own,” Goggans shared. “Yes, it’s wonderful that it says beautiful things about Merce, but I really feel that this film is, in and of itself, a work of art.”

Cunningham is now playing in 3D in New York and Los Angeles. It expands nationwide beginning in January.