Netflix’s The Witcher is a hotly anticipated new fantasy series that, in many circles, is mentioned as an heir apparent to HBO’s Emmy-winning Game of Thrones. Whether that lofty prediction bears fruit remains to be seen, but the series, based on the novels by Andrzej Sapkowski, will have its fans and will inspire a similarly rabid fanbase. Contributing to the authentic look and feel of the series is its lush and memorable score, jointly composed by Sonya Belousova and Giona Ostinelli. 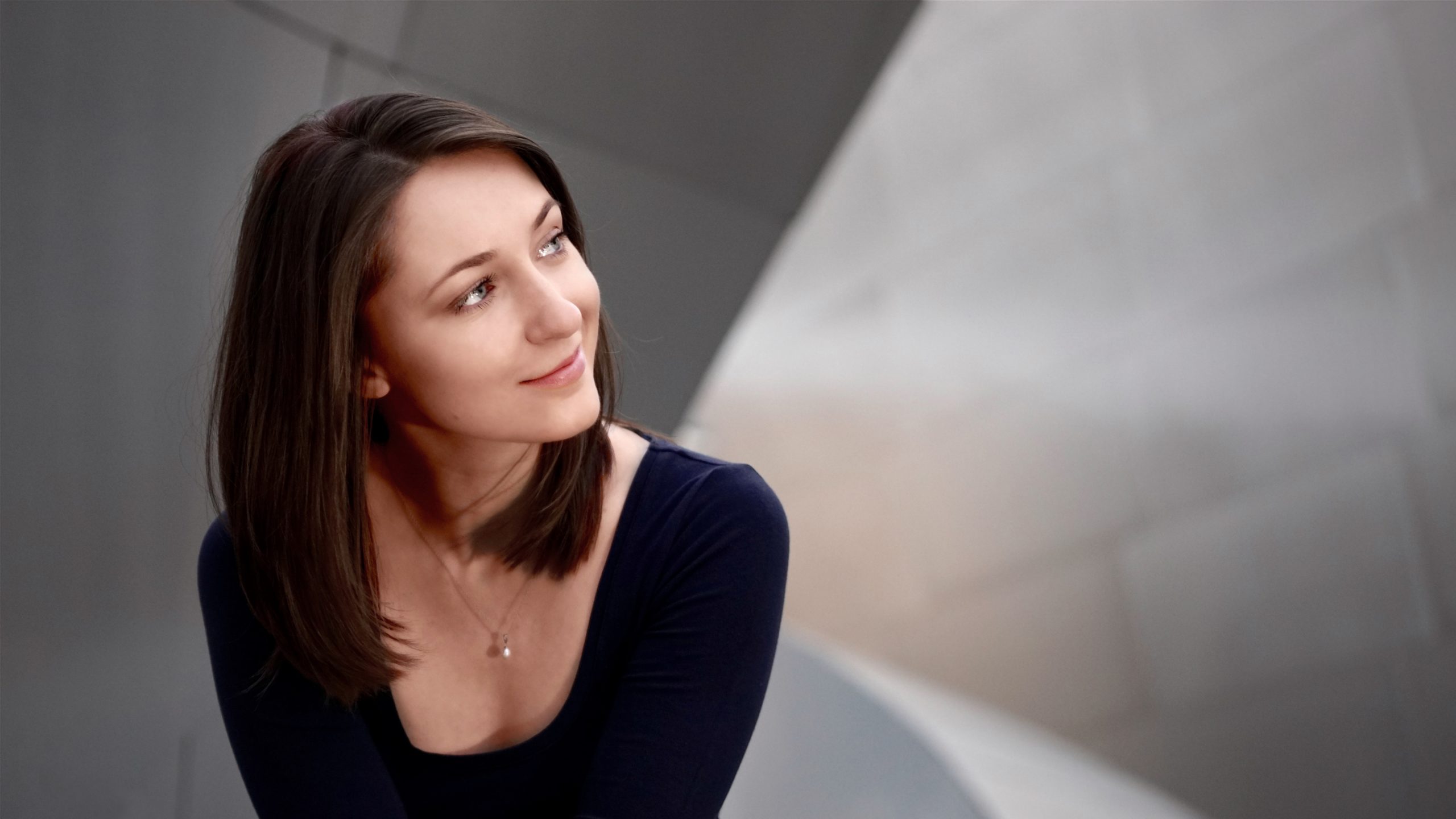 The pair received much acclaim for their work on Amazon’s The Romanoffs, but with The Witcher, they’ve taken on an enormous challenge. They’ve fashioned a score with a truly international feel, learning and employing over 60 instruments from around the world for the project.

“As soon as we received the script and the scripts were so unique, we were immediately like we wanted to be involved in this. We wanted to be immersed in this universe,” Belousova explained. “And because the universe of The Witcher is so vast and the continent is so diverse, basically we learned a lot of instruments from all over the world which were custom made for us.”

Belousova and Ostinelli create a score much in the same manner as they conduct an interview. They finish each others’ sentences. They interrupt. They complete missing thoughts. They laugh together and bounce ideas off of each other. It’s a partnership that drove the creation of such a successful score which also includes nearly a dozen original songs. 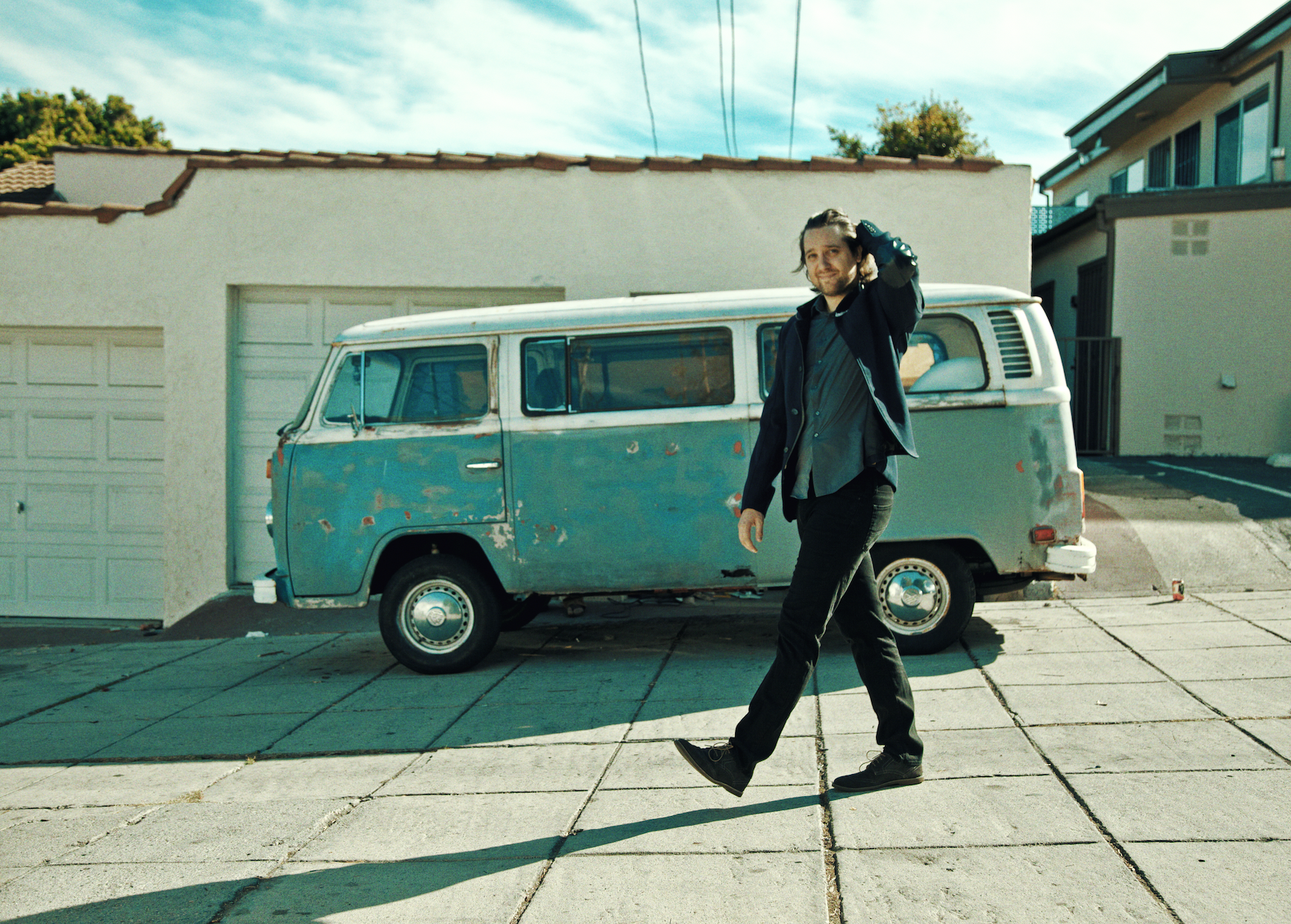 Audiences will undoubtedly obsess over the main character’s (Geralt of Rivia, played by Superman‘s Henry Cavill) theme, appropriately titled “Geralt of Rivia.” But the series also contains multiple songs sung by characters within the film. “Toss a Coin To Your Witcher” initially comes across as a wandering minstrel’s song, but it builds into an extremely dramatic and gorgeous conclusion.

“That was done in a way on purpose because [the character] is a bard, and he’s a very theatrical character,” Ostinelli explained. And don’t think that The Witcher: The Musical didn’t already cross their mind.

Here, Belousova and Ostinelli talk more about creating the score, their inspirations for the international flavor to the work, and adapting “Geralt of Rivia” for each unique episode. It’s a fun conversation between two incredibly talented composers. And it’s a conversation you have to hear for yourself to truly experience how tight their collaboration really is.

Best Picture — How Many Number One Votes to Secure a Nomination?