The long-time Weta Digital VFX expert talks to Awards Daily about the process of creating a 23-year-old Will Smith.

Weta Digital’s Guy Williams is in Los Angeles for the Academy of Motion Picture Arts and Science’s visual effects (VFX) bake-off. It’s a fascinating process, reminiscent of a very, very, very advanced science fair. Each Oscar short-listed VFX team brings to the event representative samples of their VFX work from films in contention. Members are no longer required to attend the event in person as it is streamed to specific locations around the world, opening up voting opportunities to working members of the VFX branch. After the bake-off completes, ballots are marked and locked away for counting and the eventual nominee announcement along with the remaining Oscar categories.

This is not Williams’ first run at the bake-off. 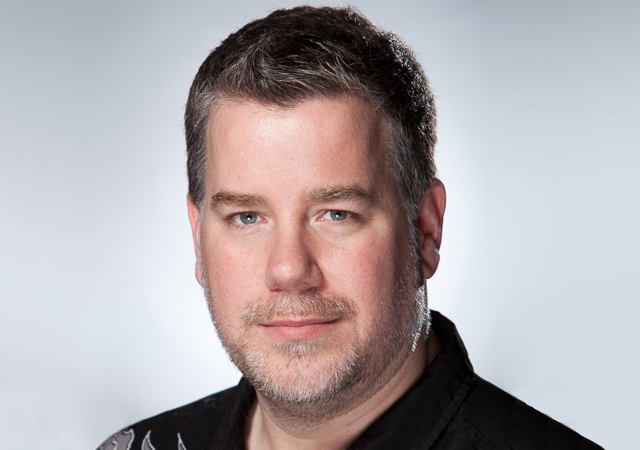 After moving to New Zealand in 1999 to work on The Lord of the Rings trilogy, Williams maintained his position with the innovative VFX company and received two Best Visual Effects Oscar nominations for The Avengers and Iron Man 3. This year, he’s back in the bake-off to represent Paramount’s Gemini Man, which infamously features a fully CGI rendering of a 23-year-old Will Smith. The film is another step in director Ang Lee’s continued fascination with technology and pushing storytelling beyond its limits in association with the masters at Weta Digital.

“I appreciate directors like Ang and Steven (Spielberg) and Jim Cameron who believe that cinema can be more than it currently is,” Williams shared. “If you look at the last 50 years of film, it’s changed massively.  It’s people like these rare individuals who can see a better future and try to push it.”

Ang Lee’s Gemini Man features star Will Smith as “Henry,” an aging assassin disillusioned with his work and looking to get out of the business. It also features approximately 40 minutes of Will Smith as “Junior,” a clone of “Henry” sent to eliminate him as a loose end. The script sat on the shelf for 20+ years waiting for the right technological advancements to render the project in a believable and consistent manner. To do that, Weta Digital and Williams’ team had to perfect their ability to create a fully realized digital human.

This is not a mere “de-aging” process as popularly used in recent films. Gemini Man features a fully CGI-created character in “Junior.” It’s a process that started back in The Lord of the Rings with 1-inch tall CGI’d characters. The process further evolved thanks to the brilliant VFX work performed on recent The Planet of the Apes trilogy.

“For this film, we had to create a digital human that could sit opposite Will Smith and Clive Owen and carry his weight. It’s hard enough to task a performer with that role. You can’t have a beautiful Will Smith performance, a beautiful Clive Owen performance, and a wooden CGI performance running along with them,” Williams explained. “You have to be able to look at this character for 30 minutes at 120 frames per second in 4K in 3D in full frame, close ups, and long single takes where he’s emoting. It’s not just smiles or frowns either. It’s subtle subtexts of what’s going through his head as he’s listening to what people are saying to him.”

To create the CGI human, Williams and team decided the best way to recreate Will Smith was to use the actual Will Smith. By deferring the motion capture work to the last two weeks of the shoot, the team gave Smith the time to shift gears from his performance as “Henry” to his performance as “Junior,” two very different characters that required very different performances. Also, Will Smith, as a 50+ year old man, is in great physical condition which helped create a believable younger version of himself as he performed “Junior.” The VFX team examined the process of aging and reversed it through advanced computer technology. When the two characters are fighting in the same scene, Victor Hugo (an acting stand-in) played the role of “Junior” in what the team referred to as an A-B shot. Smith played the scene as “Henry” against Hugo’s “Junior” and then reshot the scene by flipping the roles. 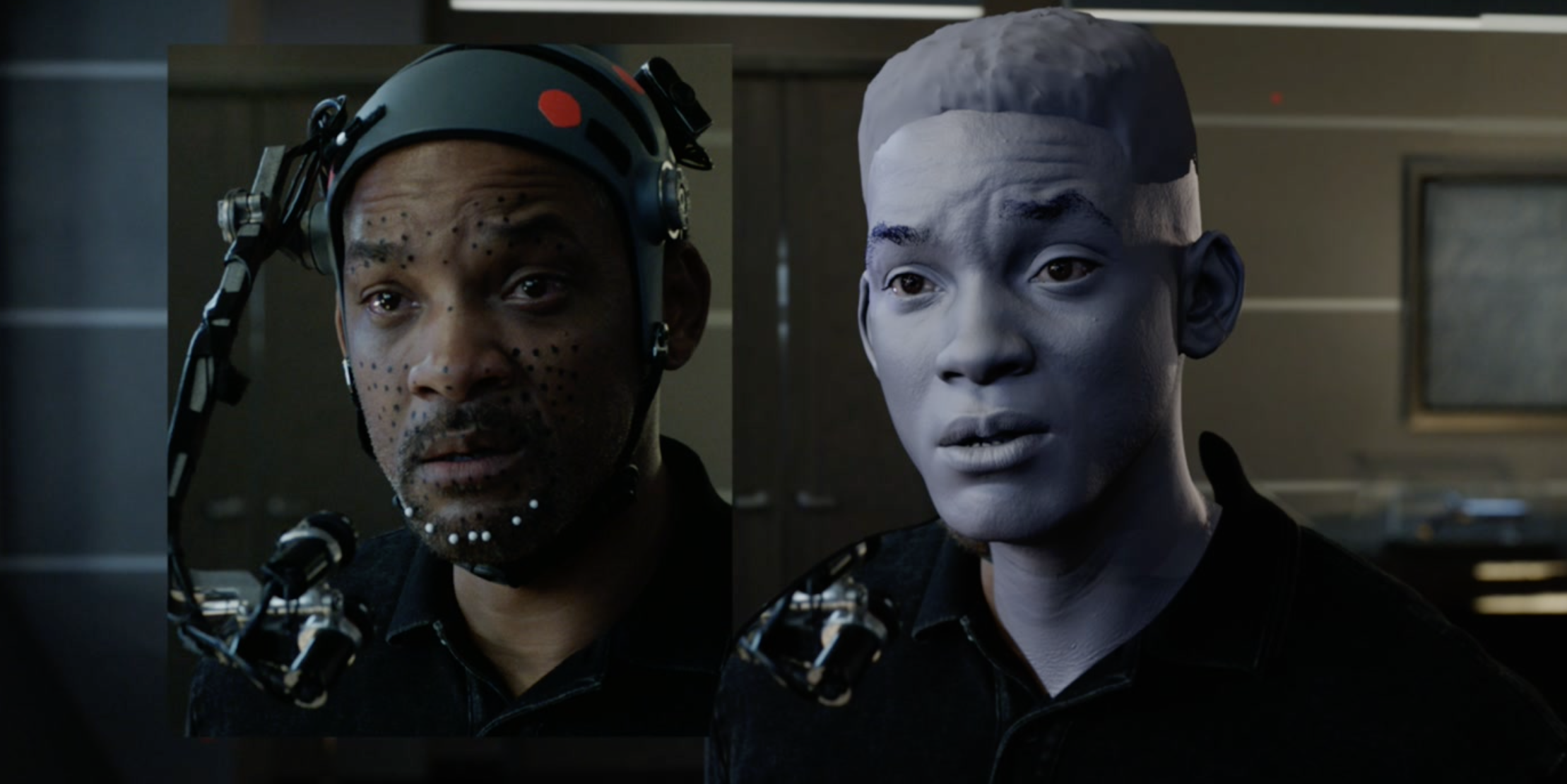 Through all of this technical wizardly, director Ang Lee remained very much an integral part of the overall equation, pushing the team to improve upon even their best work.

“Ang kept saying, ‘I want to feel the blood flowing through the skin,’ ” Williams recalled. “At first, you’re like ‘What does that even mean?’ But what he was saying that he wanted to feel the life within the character.”

This direction helped the team avoid what’s called “the latex look.” Williams and team created maps to define the melanin that creates skin color. It proved a complex process, but the resulting layers upon layers of properly shaded skin created an accurate and realistic skin color palate. Or created a look that felt like blood flowing through the skin on a live human being, per Ang Lee’s direction.

Given how far cinema has evolved over the past decade, where does Williams see the next decade taking us VFX-wise? That’s a tough call to make, he shared. The goal of a state of the art VFX house isn’t to create technology to force into the filmmaking industry. Rather, they respond to the dreams and blossoming imagination of directors and screenwriters who establish the high bar.

“Our main goal is to lift every restriction. There are so many brilliant stories out there, and there were years and years where technology was the limiting factor,” Williams explained. “Our goal is to free and support creativity in the industry. When you ask where do I see this technology being used next, I challenge the writers to come up with a great idea and a really compelling story.”

Record Breaking Year for Women in 2019