< Jonathan Pryce on Becoming Pope Francis for Netflix's 'The Two Popes' - Awardsdaily - The Oscars, the Films and everything in between.
No Result
View All Result

The Tony winner talks about working with Anthony Hopkins and about the relief behind having the character so vividly constructed on the page.

I first became aware of Jonathan Pryce thanks to his legendary performance as The Engineer in the musical Miss Saigon. He received his second Tony Award for the role (his first was for his Broadway debut in Comedians), and it catapulted him into dozens of juicy roles in film and television. This year, he is in Oscar contention for Best Actor in Fernando Meirelles’ The Two Popes. The role already garnered him a nomination for Best Actor in a Motion Picture Drama at tonight’s 77th Annual Golden Globes Awards.

We sat down at the Four Seasons in Los Angeles shortly before he was to attend a BAFTA tea and the extremely well attended Netflix pre-Globes party at Cecconi’s in West Hollywood. It’s a whirlwind experience for a man who recently wrapped an acclaimed stint on Broadway in The Height of the Storm. 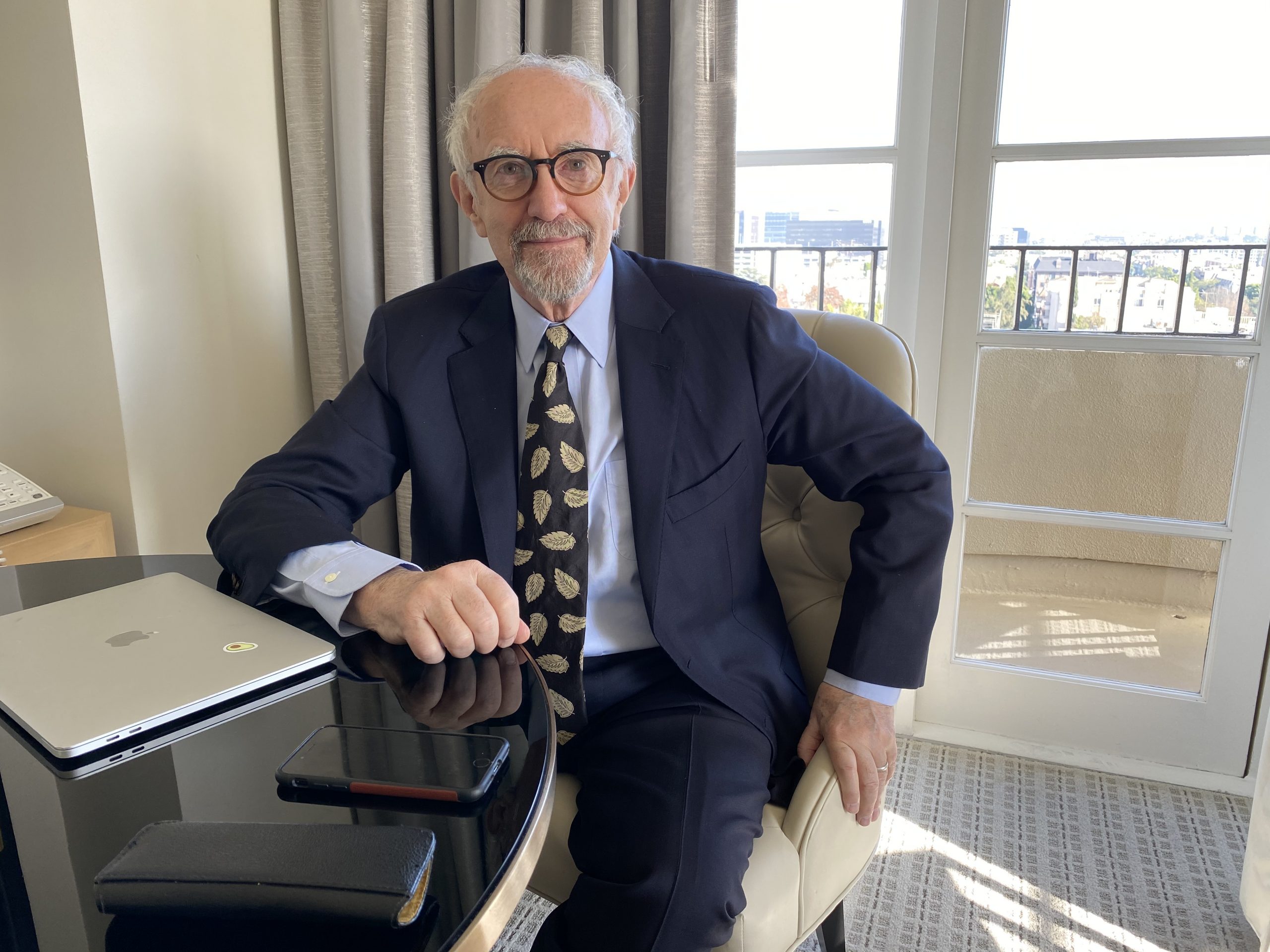 Here, Pryce and I talked about becoming Cardinal Bergoglio / Pope Francis. For a man raised in the theater, he was traditionally accustomed to building a character from scratch. Improvising beats of dialogue. Determining backstories and the subtext of the script and conveying all of that through subtle stage movements. It came as something of a relief that the character of Bergoglio / Pope Francis was so well defined in both Anthony McCarten’s script and through so much publicly available footage. The combination made it much easier to find the character.

He also talks about working with Sir Anthony Hopkins after working adjacent to him for so long.