One of the most frustrating things about Oscar blogging in the era of social media is having to read all of the wrong “takes” out there. The best thing to do, of course, is not read them. But if you do happen to see and read them, remember that this Oscar race is still very much in flux. It is a fast moving wildfire, without a doubt, rushed through like it never has been before. But above all, it’s still very fluid. A lot can happen over the next few weeks.

So first, the stats.

As we head into the SAG Awards tonight, 1917 will not be there to compete at all. Usually, a frontrunner film will have some acting nominations, even without the ensemble. Here, the only actor who could conceivably have been nominated is George MacKay for his brilliant performance. But the acting races, especially lead actor, are mainly driven by stars, and this year is top-heavy with many meaty roles. MacKay is not yet a star. But worse luck for him, this is one of the most competitive Best Actor races in years.

But bear in mind, we are flying blind here with 1917 in terms of stats. It’s unique in too many ways. It has a lot going for it in terms of being an old-fashioned Oscar sweeper that we used to see back in the old days before everything changed. This is how it would go back then: a film would premiere in late December (like Shakespeare in Love) and suddenly become the passion choice. But ever since Million Dollar Baby, all of the BP winners have been seen much earlier.

Actors rule the Academy. Their numbers dominate every other branch by double. They are roughly 1200 to 1300 voters, compared to, say, 400 in some of the larger branches. Their clout can almost always determine Best Picture.

In the era of the preferential ballot, these films won the Globe and Best Picture, but not Best Director — and two won the PGA:

All of those films won an Oscar and a SAG for an acting category, and none won ensemble.

In a split-vote scenario, given that pattern, you might think that 1917 would follow the trajectory of a film like Gravity or La La Land or The Revenant to win Best Director and a bunch of crafts, while Best Picture would go to something else. But which something?

To figure that out, we have to figure which Best Picture contender is winning another major Oscar for sure:

Now, that’s a key stat right there — and stats say that Once Upon a Time in Hollywood could theoretically pull out a Best Picture upset based on the strength of Brad Pitt, as Mahershala Ali did for Moonlight and Green Book, as Lupita Nyong’o did for 12 Years a Slave and as Jean Dujardin did for the Artist. Worth noting, only one of these (The Artist) won Best Director.

This prediction model will hold, btw, even if Once doesn’t win SAG ensemble, because any acting win will demonstrate support from actors.

Which film won the Globe, the PGA, and an acting award at SAG and Oscar but didn’t win Best Picture? La La Land. It’s the only one in the era of 2009 to present. 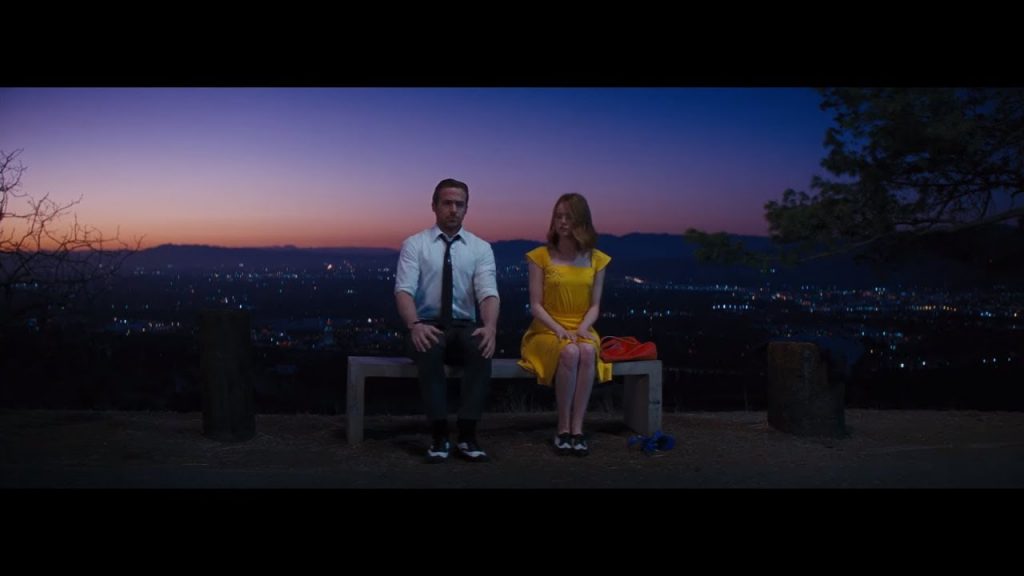 Why did La La Land lose? Whatever it was that “sparked joy” in voters’ hearts when it first hit screens was not durable enough to withstand the rigors of a preferential ballot recount. This will not hurt 1917 as it’s not a divisive or polarizing film. It is a film people either LOVE or else admire and appreciate enough to push it to the top of their ballots.

Okay but now listen to this:

Will the stats even matter this year? With the shortened time frame, there is simply no time for a film to sit around and gather moss or polish its gloss. The whole thing is flying by like a brushfire stoked by the Santa Ana winds. Somehow through this whirlwind, 1917 had prevailed.

It has already blown through two major stats: the first, that it has to be seen before October to win PGA (or Oscar). Every PGA winner since the preferential ballot, maybe even since the date change (2003/2004) has been seen early. 1917 was seen at the very last minute. The second stat it wrecked is that it has become the first film to win the PGA without a single SAG nomination.

So, we test the stats once again. If 1917 wins Best Picture, it will become the first film since Grand Hotel to do so without any acting nominations (in the two two eras of preferential ballot and an expanded Best Picture lineup: there have been plenty of times films have won without acting nods when there were only five nominees). It will also be the first late breaker since 2004 to win.

If the top awards split, history tells us Best Picture would also win Screenplay and an acting prize as all of the above films did. What didn’t win Screenplay? La La Land.

So then 1917 would win Best Director and a whole shit ton of other Oscars, as did La La Land and Gravity.

It’s a stat-busting year and anything can happen.

What do you think is winning the SAG ensemble tonight?

Tags: 1917Once Upon a Time in Hollywood

About that Plant-Based or Vegan Menu at Globes and Elsewhere