The 20th Anniversary of the Texas Film Awards will take place on Thursday, March 12, 2020 at Austin Studios.

by Clarence Moye
in Awards
12

Austin, TX – (February 20, 2020) Today the Austin Film Society (AFS) announced they will honor Grammy Award winning singer-songwriter, producer, and performer Erykah Badu will be inducted into the Texas Film Hall of Fame with the Soundtrack Award at the 20th anniversary of the Texas Film Awards. Created to honor legendary Texas musicians whose careers have crossed over into film and television, the Soundtrack Award of the Texas Film Hall of Fame has been awarded to Lyle Lovett, The Dixie Chicks, Mac Davis, and ZZ Top in previous years. 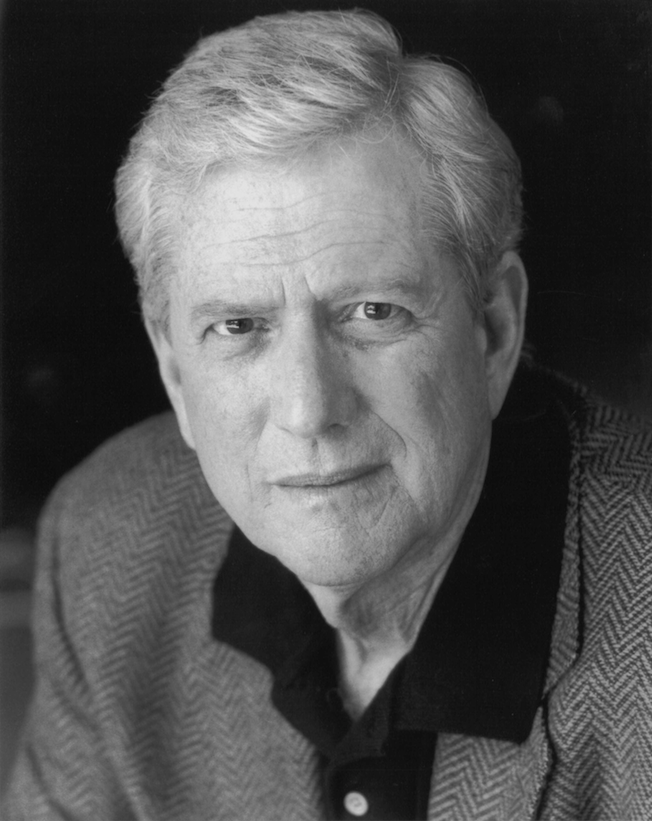 In addition, it was announced that AFS will honor Robert Altman’s 1970 film Brewster McCloud with the Star of Texas Award, accepted by the film’s actors Shelley Duvall and Michael Murphy.  2020 marks the 50th anniversary of the 1970 comedy.  Duvall, who was not an actor, was “street cast” by Robert Altman to star in the film across Bud Cort, Michael Murphy, Stacey Keach and Sally Kellerman.  Murphy appeared in more Robert Altman movies than any other actor in his ensemble casts.

Shelley Duvall will also be inducted into the Texas Film Hall of Fame at the event.  The 20th Anniversary of the Texas Film Awards will take place on Thursday, March 12, 2020 at Austin Studios.

On Wednesday, March 11, AFS will host a special screening of Brewster McCloud with cast members Duvall and Murphy both in attendance at the AFS Cinema prior to the induction ceremony on Thursday, March 12th. Tickets will go on sale to AFS members on Thursday, February 20 and to the general public on Friday, February 21.

Dallas native Erykah Badu is hailed as one of the most gifted soul singers of her generation. Her unique sound and vocal delivery of music rooted in soul, hip-hop, jazz, and gospel birthed a new genre and bestowed her the title, Queen of Neo-Soul.  A graduate of Dallas’ Booker T. Washington High School for the Performing and Visual Arts, Badu studied theater and dance and she sharpened her hip-hop skills by freestyling on Dallas radio station 90.9 FM KNON.  In 1997, she released her groundbreaking debut album Baduizm. Propelled by the lead single “On & On,” the album went multi-platinum, winning her two Grammys for Best Female R&B Vocal Performance and Best R&B Album.  Since then Badu has consistently received awards and critical acclaim for her music. This year marks the 20th anniversary of her second studio release, Mama’s Gun, the 10th anniversary of New Amerykah Part Two: Return Of The Ankh, and the fifth year since her ambitious mixtape, “But You Can’t Use My Phone.”  For many, her music releases are more than just albums, they reinforce a lifestyle. A lifestyle she celebrates with the launch of her new online retail store, BaduWorldMarket.com. Badu’s artistic endeavors include film with standout roles in What Men Want, The Cider House Rules, Blues Brothers 2000, and House of D, as well as contributions to the soundtracks for many iconic films and television shows including the Academy Award winning 2016 film Moonlight, FX’s Atlanta, Spike Lee’s Bamboozled, among others. 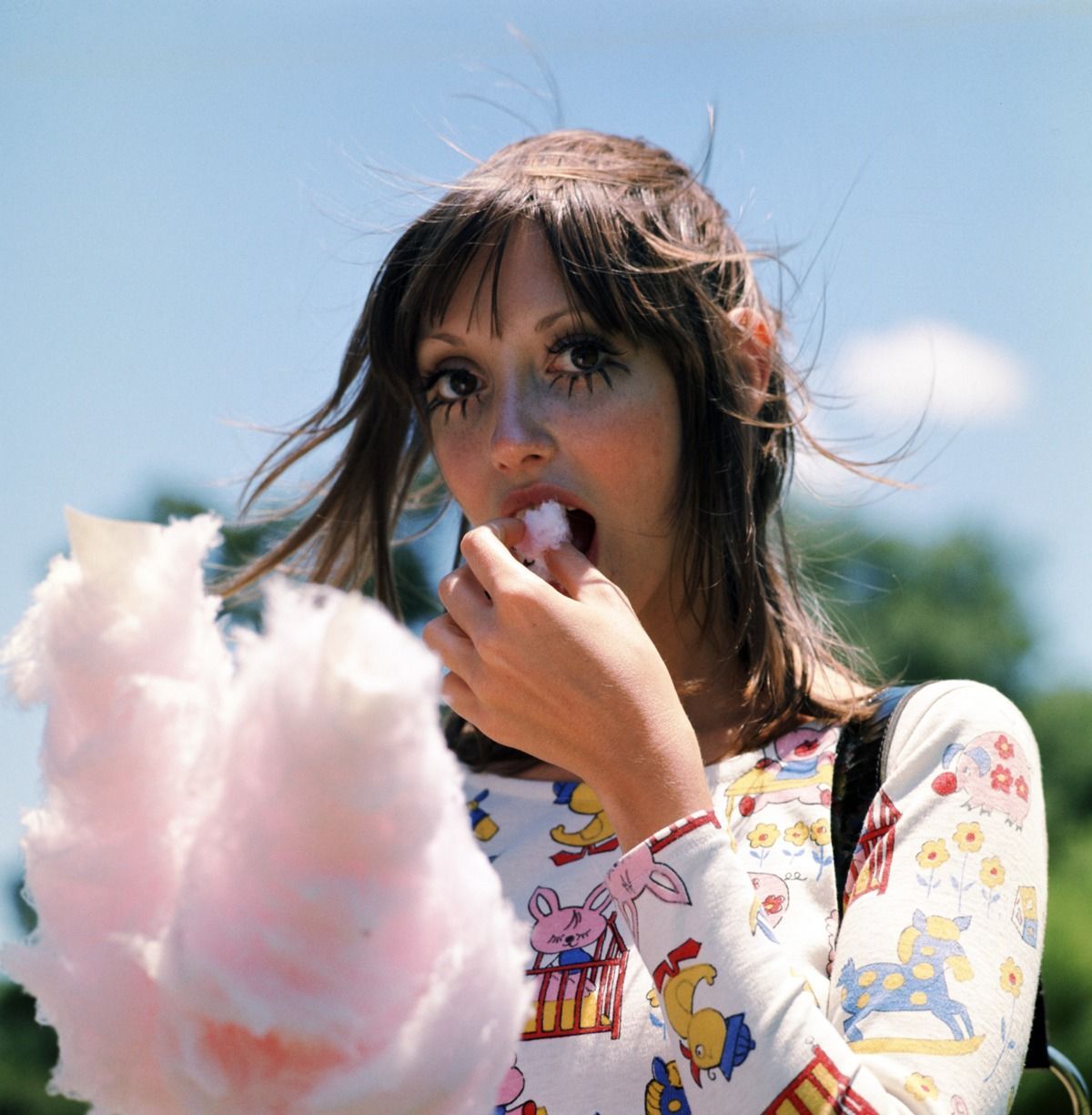 Actress, producer, and writer Shelley Duvall is native of Houston, Texas.  She was discovered by Robert Altman when he was in town to make Brewster McCloud. He promptly cast her as the love interest for Bud Cort’s young Brewster. Duvall became one of the iconic actresses of ‘70s and ‘80s Hollywood, appearing in a number of classic Altman films including Thieves Like Us, Nashville, McCabe & Mrs. Miller, Popeye, and 3 Women, for which she won Cannes Best Actress Award and a Los Angeles Film Critics Association Award. In addition to memorable collaborations with many other top directors, including Tim Burton, Terry Gilliam, Woody Allen, Jane Campion, and Stanley Kubrick, Duvall also became a writer, producer, and director in her own right with multiple children’s entertainment series, including Faerie Tale Theatre, Mother Goose Rock’N’Rhyme, Tall Tales, and Legends and Bedtime Stories.

Written and directed by Robert Altman (MASH, McCabe & Mrs. Miller, The Player, Short Cuts), Brewster McCloud was shot on location in and around Houston. The story centers on a strange boy (Bud Cort) living in the Houston Astrodome who spends his days crafting a pair of wings, when his plans are derailed by a serial killer, a beautiful girl (Shelley Duvall), and a detective trying to get to the bottom of it all (Michael Murphy).

Actor Michael Murphy starred as Detective Frank Shaft in Brewster McCloud. With a career spanning over five decades, Murphy has worked with some of the most respected filmmakers of his generation, including: Robert Altman, Woody Allen, Martin Scorsese, Oliver Stone, John Sayles, Peter Bogdanovich, Elia Kazan, and Orson Welles, among many others. He is perhaps best known for his long collaboration with Altman that stretches back to the beginning of his career, starring in several of the director’s feature films including Countdown, MASH, Nashville, and Kansas City, and in two mini-series for the small screen, HBO’s Tanner ’88 and Tanner on Tanner.

AFS recently announced they will honor actress Kaitlyn Dever (Booksmart and Unbelievable) with the Rising Star Award at the 2020 Texas Film Awards. Independent film icon Parker Posey will host as Master of Ceremonies and Grammy Award-winner Adrian Quesada will take the stage as music director and also perform during the event.

2020 marks the 20th anniversary of the Texas Film Awards—the biggest event in Texas film. This year, the Awards will return to Austin Studios with a red carpet and cocktail party, followed by dinner and an awards ceremony in the newly renovated Stage 7. The Texas Film Awards directly supports regional filmmakers and sustains AFS’s efforts to catalyze Austin and Texas as creative hubs.

Tickets and tables for the Texas Film Awards on March 12 are currently available for purchase HERE. Tickets to the Star of Texas screening of Brewster McCloud on March 11, will go on sale to AFS members on Thursday, February 20 and the general public on Friday, February 21.