Berlin Dispatch – Will Win / Should Win

All 18 films in competition at the 70th Berlinale have now screened. After a muted start, the first competition lineup curated by artistic director Carlo Chatrian proved more than solid. Taken together it’s a thrillingly diverse – whether thematically, stylistically speaking, or in terms of gender, geographic, cultural representation – group of films that delight, disturb and devastate. There are also more risky, divisive films than one would expect during the Kosslick years, so predicting the winners will probably be even more of a futile effort than usual. But we shall venture fearlessly forward.

Considering the jury can decide to award the achievement in any technical discipline from any film, this category is essentially impossible to call. For my money, the cinematography of FIRST COW, UNDINE, HIDDEN AWAY, BAD TALES are all worth being singled out. The fact that one DP lensed two striking films that could not look more different from each other, though, might give Louvart a leg up. Which we would have no problem with, since this lady is truly one of the best out there.

Best Screenplay
Will win: NEVER RARELY SOMETIMES ALWAYS
Should win: THERE IS NO EVIL

The screenplay race is quite competitive this year. I could see the jury falling for the witty, truthful, glowingly melodic words of Kelly Reichardt and Jonathan Raymond. On the other hand, the fact that it’s an adaptation might hurt its chances in a festival setting. In terms of original writing, Iranian filmmaker Mohammad Rasoulof’s 4-part opus THERE IS NO EVIL deserves to be recognized for its eloquent, engaging rumination on difficult moral questions surrounding the death penalty without turning preachy. German auteur Christian Petzold, one of the most consistently brilliant screenwriters working today, also did remarkable work on the mythological romance UNDINE and could conceivably triumph here. And if the jury feels inclined to award the most writing, watch out for ALL THE DEAD ONES, a colossal undertaking that packs centuries of Brazilian history into one story. But ultimately I just can’t shake the feeling that Eliza Hitmann’s authentic, heartbreaking portrait of two young women in NEVER RARELY SOMETIMES ALWAYS will resonate with this jury (or anyone else, for that matter). It’s perceptive and beautifully restrained writing that just stays with you. Awards material.

Likely contenders here include Lars Eidinger for the cancer drama MY LITTLE SISTER, John Magaro and/or Orion Lee for FIRST COW, Willem Dafoe for Abel Ferrara’s twisted fever dream SIBERIA and, perhaps the most obvious of all, Italian actor Elio Germano, who appears in both the earnest biopic HIDDEN AWAY and the twisted urban fable BAD TALES. Again, if it comes down to the most acting, Germano probably has this in the bag. Just for HIDDEN AWAY alone, it’s a lot of performance that he’s giving. But if the jury likes their acting subtle or downright minimalistic, then we might see the equally charismatic/enigmatic Franz Rogowski and Lee Kang-Sheng duke it out. A win for either of these two would be more than deserved. 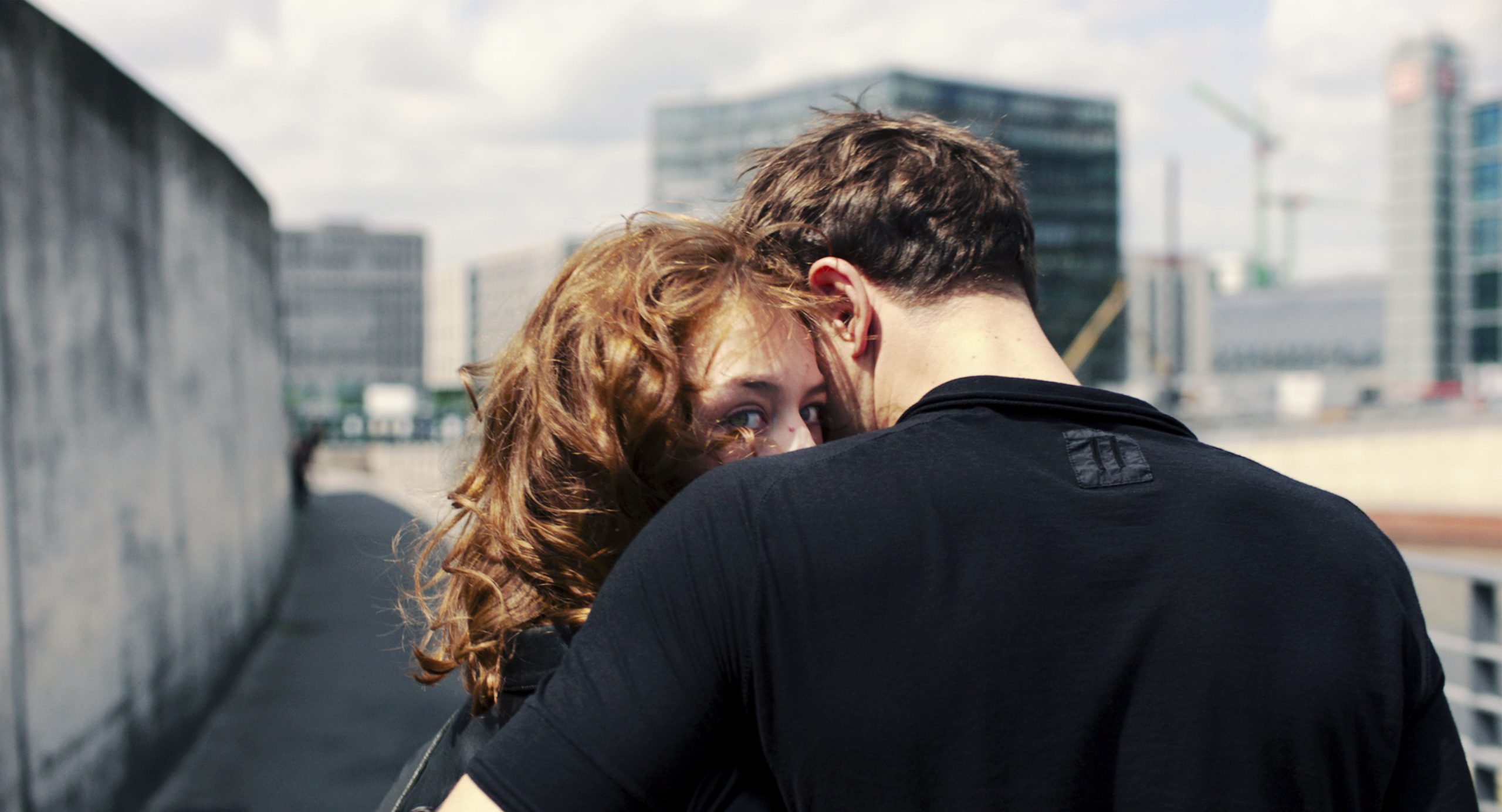 A very competitive category this year (or literally any other year with the Berlinale). Previous best actress winners Nina Hoss and Kim Min-Hee both return with great work. Hoss’ performance on MY LITTLE SISTER is technically impeccable, but the movie itself might be leaning too far into tearjerker territory. Kim, on the other hand, carries the delightful, deceptively simple THE WOMAN WHO RAN with a typically understated and winningly naturalistic performance. The fear is that it’s too effortless in this case to be noted. Elsewhere, Sidney Flanigan and Talia Ryder make up quite a formidable duo for NEVER RARELY SOMETIMES ALWAYS and the female ensemble cast of ALL THE DEAD ONES also impresses as a compelling, organic whole. Then there’s Erica Rivas’s memorable work on the less favorably reviewed THE INTRUDER and – the biggest wild card of all – DAU. NATASHA’s Natalia Berezhnaya. Born from the hugely controversial DAU project which yielded 700 hours of film footage, DAU. NATASHA is a mad episode from canteen worker Natasha’s life. Playing the titular character, Berezhnaya makes scenes of both absurdist comedy and horrific abuse utterly believable. It’s explosive acting that absolutely astounds, although the whole controversy surrounding the movie might prove a hindrance for awardage. Right now I’m finding it easiest to picture Paula Beer take this for her mesmerizing portrayal of the modern-day water nymph in UNDINE. But honestly any of the above-mentioned could win out.

For best director I see a race between Korean auteur Hong Sang-Soo for THE WOMAN WHO RAN, master of slow Tsai Ming-Liang for DAYS and Kelly Reichardt for FIRST COW. Hong’s work here is arguably the most layered and rewarding, allowing the viewer to linger in and discover new aspects to a film that often appears banal and absurd long afterwards. As a wild card, Abel Ferrara should not be counted out for the bold, bleak, bonkers SIBERIA.

The Berlinale cancelled its traditional Alfred Bauer Prize after reports found that its namesake, the first-ever director of the festival, was a Nazi (awkward!). Instead, they will hand out a special anniversary prize this year. It’s unclear whether this prize will be given to an individual or a film, based on what criteria (remember when Nicole Kindman won the 70th anniversary prize at Cannes?). But French-based Cambodian filmmaker Rithy Panh’s harrowing documentary IRRADIATED, which chronicles large-scale war crimes from recent history, feels like a logical fit. Otherwise the ballsy, entertaining, if not artistically refined re-imagining of the iconic German novel/Fassbinder series BERLIN ALEXANDERPLATZ would also seem appropriate for a special shout-out. 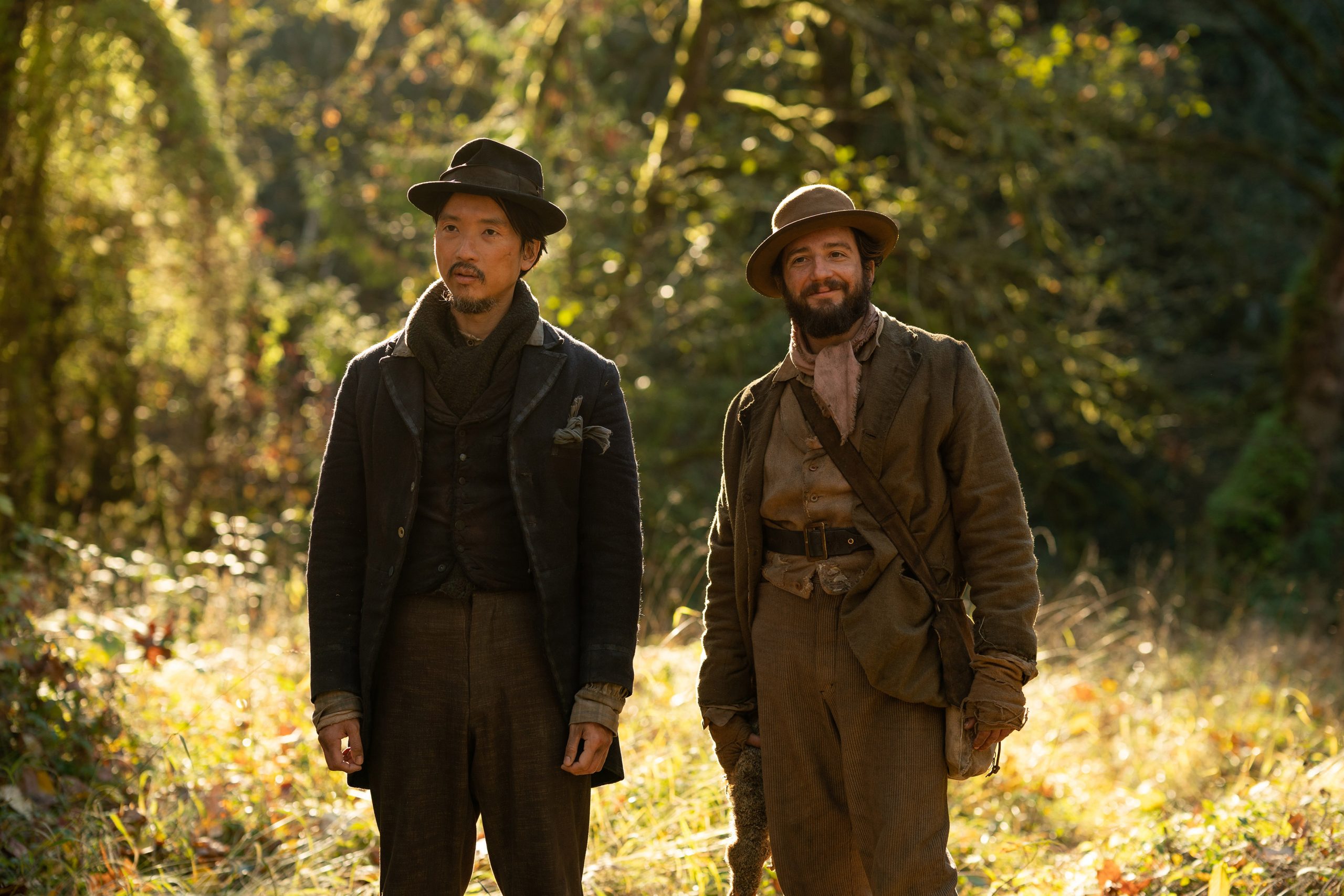 The runner-up prize could go to any of the titled mentioned above. Currently I’m giving FIRST COW the edge because it’s simply an all-around exquisitely crafted film that would probably face the least resistance. Also it’s a heart-warming tale that stands out among a predominantly dark, somber lineup.

Golden Bear
Will win: ALL THE DEAD ONES
Should win: DAYS

For the highest honor of the festival’s anniversary edition I’m predicting the Brazilian historical drama ALL THE DEAD ONES to triumph. This is likely wide off the mark, seeing how the film is not among the best reviewed of the lineup, nor is it the kind of film that necessarily incites passion from its viewers. It is bulky and highly intellectual filmmaking, but at the same time unique and richly rewarding. Its depiction of persistent bigotry is painfully relevant and its female-centric view from a young, diverse group of creatives refreshing. It’s not my favorite film this year, but I’m dying to see it again and I would be happy if it wins.

For reasons previously mentioned, I would not be surprised if any of the following ends up on top instead:

FIRST COW
NEVER RARELY SOMETIMES ALWAYS
DAYS
DAU.NATASHA (would be wild though)
THE WOMAN WHO RAN

The awards for the 70th Berlinale will be handed out tomorrow night at 7pm local time.