The 8th annual SCAD aTV Fest kicked off on February 27 in Atlanta, Georgia.

Shadan Larki is attending the 8th annual SCAD aTVfest in Atlanta, Ga., which features some of the best in television, including B.D Wong and Akwafina is Nora from Queens, a special award presentation for Eric McCormack, and an early look at NBC’s  Council of Dads, and more!

Greetings from the land of peaches! Day two of SCAD’s aTVFest wrapped up and proved to be another incredible day of television and talent.

I started my day off my speaking to Kelci Parker, director of talent and development at Comedy Central about Akwafina is Nora from Queens.

“Representation wise it’s important to have a show like [this because] she’s bringing a new perspective out there and letting people know that being asian, or being black, or being a person of any color isn’t a monolith, and there are different ways to talk about these stories.” 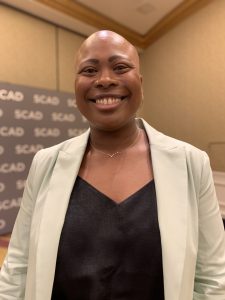 I also asked Parker what defines a Comedy Central show.

“We just want to make sure we’re making the best content possible. Talent is our north star, most of our shows are staring people playing  heightened versions of themselves,” Parker said. And so it’s really important for us to have boots-on-the ground, making sure we’re out there building those relationships and talent. Funny first, that’s always our main goal.”

I  also spoke to actor B.D. Wong who plays Akwafina’s father on the show.

Akwafina is the star of the moment,” Wong said. I took on this show because I wanted to know what she would do next. She, in a lot of ways, sets the tone for what is new, hip, and fresh.”

We were treated to a screening of Akwafina is Nora from Queens which was hysterical and something that should absolutely be on your watchlist. It has been a minute since we’ve seen Wong in a comedic role and he’s terrific as an over-the-top, well-intentioned father who just wants his daughter to get it together.

For the record, I asked Wong about how he feels about the upcoming live-action Mulan (he voiced Shang in the animated original). And he said that despite his skepticism about live-action remakes, he’s looking forward to seeing the film and the creativity behind it.

I then got a chance to speak to Eric McCormack who received aTV Fest’s 2020 Impact Award. It was abundantly clear that playing the trailblazing role of Will Truman has meant as much to McCormack as it has to audiences. As an added bonus, he called Sean Hayes will speaking to reporters, and i’m not sure i’ve ever felt electricity like hearing Hayes scream “helloooooooooo” while on speaker phone to a room full of reporters. The two have each other on speed dial and hearing them tease each other was almost like being treated to a mini- taping of Will & Grace. 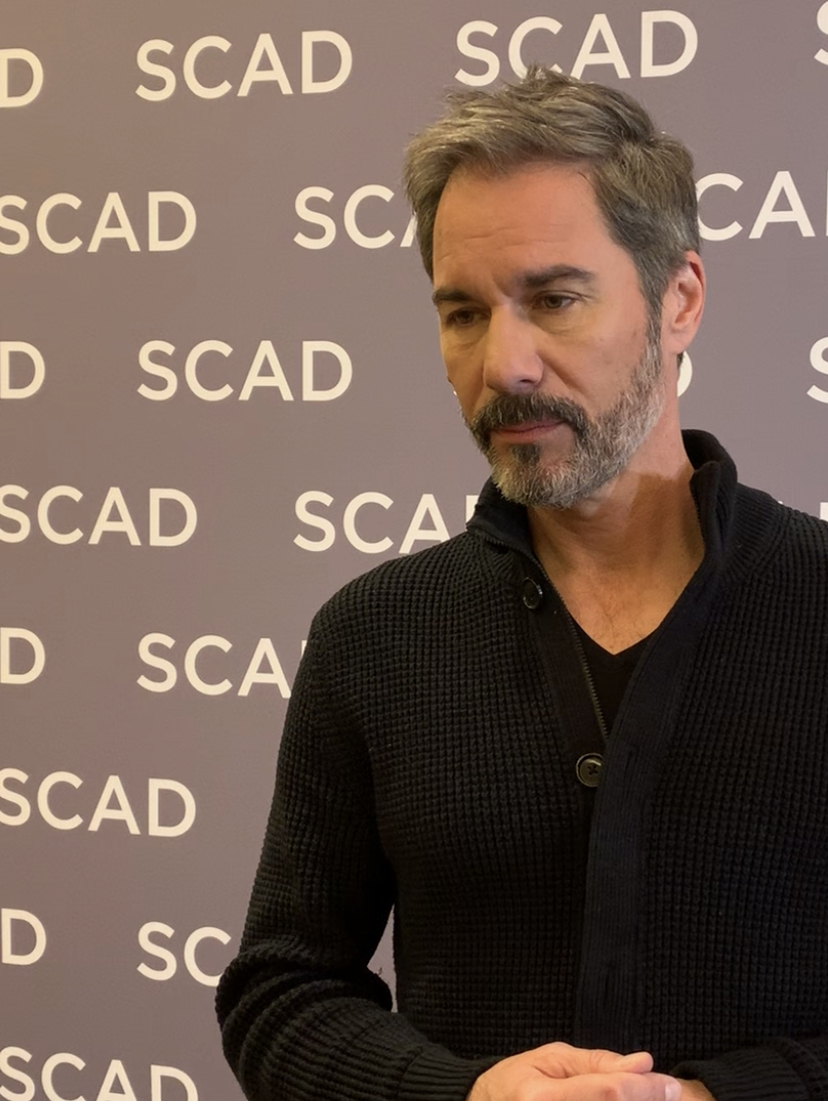 On winning the Impact Award McCormack said, in part: I have wanted, my whole life, to make an impact. That’s why this award means so much, because it’s all I’ve ever wanted to do. 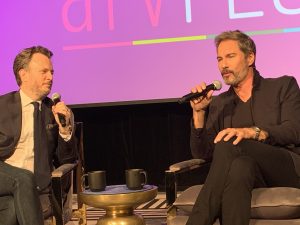 Up next for me, a screening of the upcoming NBC drama Council of Dads. I’ll be completely upfront and say i didn’t know much about this show going into it. And yes, it does have commonalities with the likes of This is Us and A Million Little Things, but I enjoyed the pilot episode just the same.  I am genuinely curious as to how the show will move forward given that the pilot is packed with so much plot. The story centers on a father, dying of cancer, who chooses a “council of dads” to help guide his children after he’s gone. Yes, it is incredibly emotional (tears were flowing freely in the audience tonight), but Council of Dads really surprised me and I hope you consider giving it a chance when it premieres on NBC on March 24. 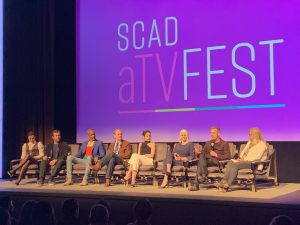 Day two ended with a screening of Starz’s Vida.

Earlier in the day I spoke to senior vice president of development and programming at Starz, Kathryn Tyus-Adair who emphasized Starz’s predominately female-driven audience and “making sure the female gaze is at the forefront” of their programming. 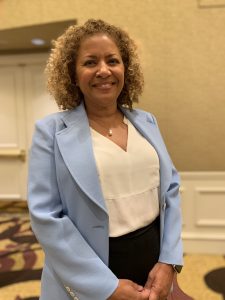 Vida is a prime example of that, being driven by female talent in front of and behind the camera. The Starz drama is telling stories about Latinx women and sexuality that is unlike anything on TV. Vida offers a unique perspective that deserves more attention than it has received so far. I can only hope that changes when season three premieres on April 26.

And with that, it’s a wrap on day two of SCAD’s aTVFest 2020! Tomorrow is Leap Day and i’m excited to spend my bonus day in Atlanta watching great TV. Check back here tomorrow for all the details!