by Zhuo-Ning Su
in Berlinale, featured
3

Hot off the press, here are the winners of the 70th Berlinale:

DELETE HISTORY is a funny, very broad French comedy that certainly works, if not in any identifiably inspired way. Also I struggle to find the meaning of recognizing it for the festival 70th anniversary.

DAU. NATASHA is an insane film born of an even more insane art project. It’s understandable that jury president Jeremy Irons felt compelled to mention that the film divided the jury, but I do think that, on a purely technical level, the achievement of DAU is undeniable. That said, we only get to see a very limited portion of DAU in DAU. NATASHA, and I’m not entirely convinced that what we’ve seen alone deserves a prize for artistic contribution.

Both Italian competition entries got to pick up a bear. It’s quite a surprise that the jury named the screenplay of BAD TALES, a creepy urban fable with shades of THE VIRGIN SUICIDES, their favorite. The film is atmospheric and visually dazzling, but the numerous storylines never quite came together for me.

As suspected, the jury went for the most acting and gave the best actor prize to Elio Germano for a very showy biopic performance in HIDDEN AWAY. It would not have been my choice but for the impressive technicality of the performance alone, I cannot begrudge this pick too much.

Very happy to have called this. Beer gave a truly layered, mesmerizing performance in a remarkable film. More than deserved. 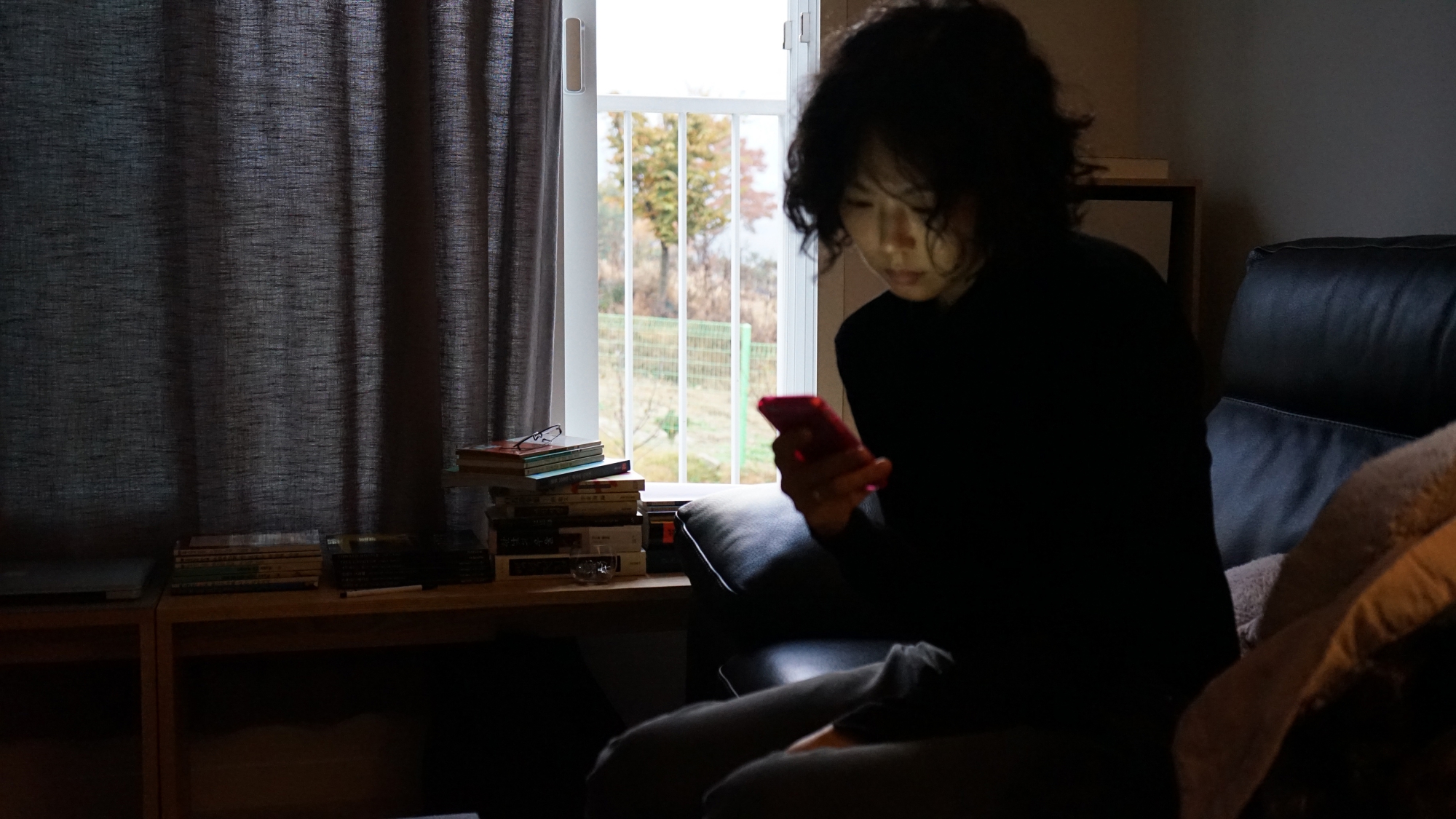 Again, very happy to have called this. It would have been my personal choice too. It’s thanks to Hong’s subtle, sophisticated direction that this quirky wonderful film flies.

Amazing. Did not expect the jury to fall for this heartbreaking gem of a film this hard but more than happy to be wrong. I am still trying to recover from THAT scene.

Golden Bear: THERE IS NO EVIL

Wow I did not see this coming. THERE IS NO EVIL was the very last competition film to screen and, in my opinion, has some problems with pacing and over-sentimentality. That said, the sprawling, meticulously written film does embed a difficult moral issue (death penalty) in cleverly intertwined personal stories and commands your attention throughout. Very much a worthy Golden Bear winner.

So that’s it for this year’s coverage of the Berlinale. There are some bold (DAYS), challenging (ALL THE DEAD ONES), all-around lovable (FIRST COW) films that did not get any love from the jury but hopefully will still be seen by a broader audience someday. Signing off now, thanks for following along!