The Netflix series continues 30 years after the events of Season 1. How does Gagne's score reflect that shift?

Netflix’s sci-fi drama Altered Carbon envisions a future where a person’s memories and persona can be stored and implanted in a new host. As with many great sci-fi properties, this plot mechanic allows the series to explore many broader themes. Ideas revolving around human-machine ethics, gender identity, cyberspace and reality, and more all surface within the narrative. It also allows the series to adopt new actors, similar to the varied casting employed in Doctor Who. Season 1 saw the main character Takeshi Kovacs played by House of Cards‘ Joel Kinnaman. The same character is played by Avengers star Anthony Mackie in Season 2. 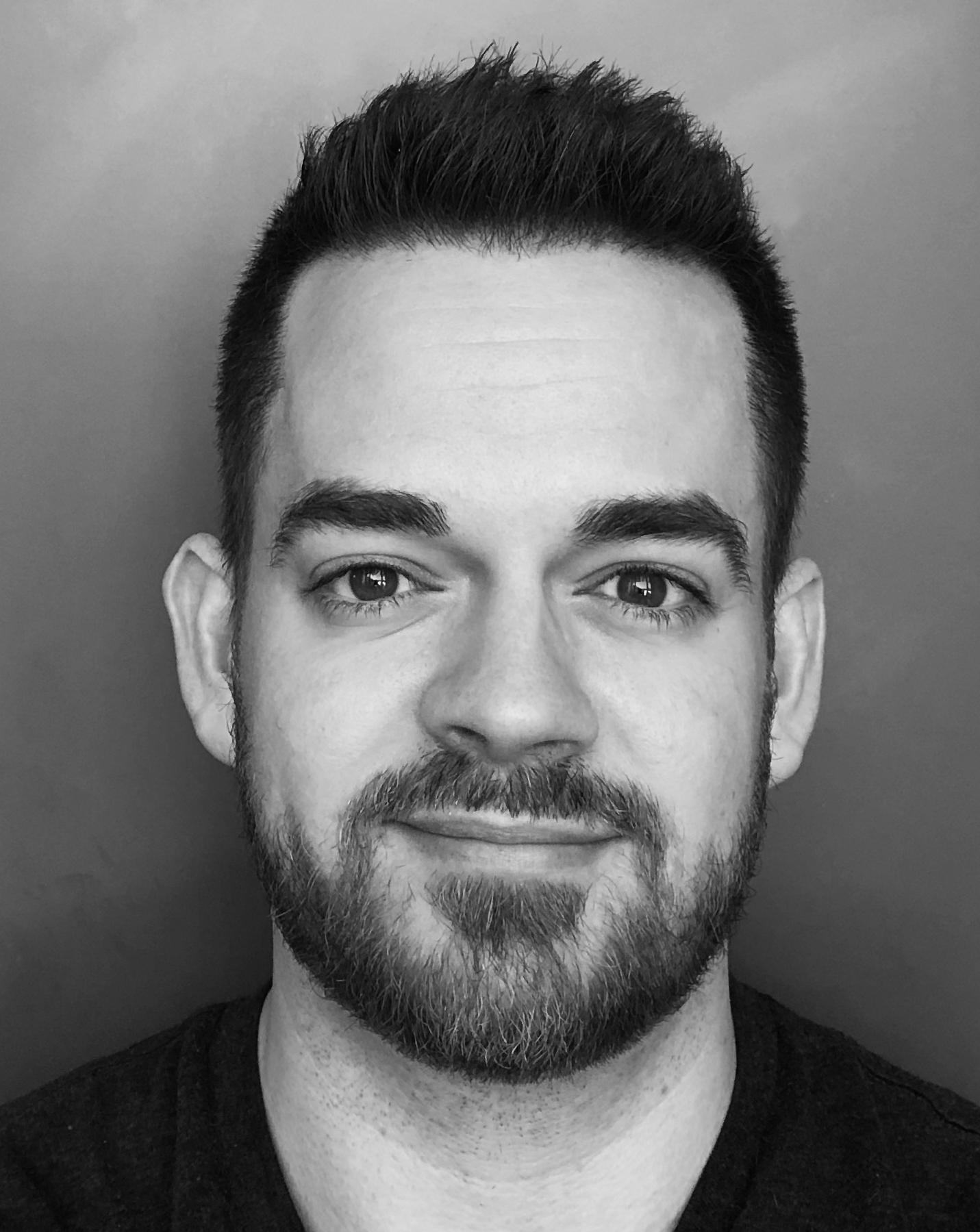 The accompanying score also reflects a similar shift from Season 1 to Season 2. It maintains a toe in the original season while adopting new themes in Season 2. Credit composer Jordan Gagne with that rather consistency within evolution. It’s a tricky concept that he and composing partner Jeff Russo (FX’s Fargo) explore with great success.

Here, Gagne talks with Awards Daily about his long-term collaboration with Russo and what that brings to their scoring. He also goes into detail about shifting the Altered Carbon score into Season 2. Finally, he speaks generally about sci-fi scoring and his great love for the genre.

Awards Daily: You’ve partnered with Jeff Russo on multiple projects, including Altered Carbon. What is it about Russo that makes your collaboration such a productive one?

Jordan Gagne: To be honest, we have very similar taste in music. The sounds we use are within our general aesthetic musically. We’ve just always connected on that. It’s been a pretty seamless partnership, and we’ve worked together for the better part of seven years. It’s just never been a problem. In recent years, we’ve moved to co-composing things like Treadstone and Altered Carbon. It’s just always been going in that direction, I suppose.

AD: When talking about Altered Carbon, how does the sound of a sci-fi series differ from something like ABC’s The Rookie or USA Networks’ Treadstone, both of which you’ve composed?

JG: If you think sci-fi, there are two home bases that people usually gravitate toward. There are either the super orchestral score or futuristic beeps and boops kind of thing. Those are the two things that everyone typically goes to. With Altered Carbon, we thought we’d probably have both of those, but if we picked one, then it wouldn’t be that interesting. We also knew that, if we went in the middle, it would also not be that interesting.

So, what we decided to do was to add a third element that we could add in between this range to make it interesting and differentiate Altered Carbon from something like Treadstone. So, we added the choir. We have orchestra, the beep-boop electronics, and the singers on top of it. When you put that together in a sci-fi project, it really works. It’s the main component of the Altered Carbon score.

AD: When I look at your resume, I see a lot of sci-fi titles. What is it about sci-fi that appeals to you as an artist?

JG: For me, with sci-fi, it’s that theme that anything goes. There’s no pre-ordained restraint. Many genres come with baggage of what a score should be. With sci-fi, the filmmakers are typically creating their own worlds. There’s a significant world-building component, and as such, they’re usually really open to having a totally unique sound. There’s no limitations on sci-fi, and for me, that’s what makes it the most exciting genre.

AD: Going back to Altered Carbon, Season 2 advances 30 years over its first season. How does your score reflect that massive shift in time while maintaining a consistency within the series?

JG: Right, and there’s even an extra component that adds to the difficult. Our story picks up 30 years in the future. We don’t want it to feel like a complete anthology, but there are new actors playing the same characters. That makes the score extra important. The strategy was to have a very disciplined score in episode one of Season 2. It was almost like it was episode 10 of Season 1, and then, once the audience becomes cool with the change in actors, we can start to add new elements. Otherwise, it wouldn’t have felt like the same show. I don’t know if anyone would notice that, but that was the goal.

AD: Our website focuses on the awards process, and one thing that I noticed is that, over the last ten years, there aren’t many series in contention for dramatic scoring at the Emmys. There are big titles like Westworld out there, but nominations don’t reflect the number of sci-fi series on air. Why do you think that is? Do you think there remains a bias against sci-fi in the Television Academy?

JG: I think it’s perceived that there is a bias against sci-fi in the Television Academy. I don’t know that I can pinpoint the exact reason why. Though, I would say, since it’s considered that niche audiences watch sci-fi unless it’s a Westworld that has a huge fan base that becomes a story on its own, I wonder if the eyes aren’t on it. Or that they require a suspension of disbelief. Or maybe given how much world building is required that there aren’t as many eyes on the individual parts. I don’t know really. If you find out, then let me know. (Laughs)

I think also biopic roles are typically shoe-ins during awards season, and you can’t do a biopic if it’s a sci-fi. They have to be new characters, so maybe there’s something there too.

AD: You know, that would be a really interesting and compelling thing: a sci-fi biopic.

JG: You should make that. (Laughs)

AD: I don’t know that I’m that creative! So, as I’ve mentioned before, you have a lot of variety in your resume? What do you personally gravitate toward as a composer?

JG: For me, I love to work on things that I would totally watch. I’m very much a fan of prestige television. That’s really appealing to me. There’s so much engagement on television right now with people really caring about it and really talking about it. Scores used to be a very kind of background thing and not known or talked about as much. Now, it’s not just music buried on a TV show. You’re carrying the narrative. You’re really contributing to the storytelling It kind of makes you elevate your game. Prestige TV is really the place to be right now.

'Ozark' Season 3 Trailer: Marty and Wendy 'Are All In'